Shaun Murphy's father wanted him to have the Irish version of his first name rather than the anglicised one. However, after he was born in the town of Harlow just north of London, his mother was convinced she had the wrong spelling when she went to register his name.

"My mother, bless her, had the job of going to register my name. My Mum and Dad both come from Irish families. I think my mother's mother was English, but everyone else in the family is Irish.

"My father wanted me named S-E-A-N, as they do in Ireland. The grandparents wanted that, the family back in Ireland wanted that. That was the way it was going to be.

"My mum panicked. When she got to the register office, the guy on the desk talked her out of it. He corrected her spelling, and said, 'Are you sure that you want to spell Sean like that? Are you sure it should be S-E-A-N and not S-H-A-U-N?

"She said, 'Oh is that [how you spell it]? Bless her, she was panicked, and convinced out of it. I don't think my dad ever forgave her."

The 2005 world champion, who was raised in Irthlingborough, has lived in Dublin for the past three years.

"Dublin, as anyone who's been there knows, it's a great city, one of the best places on the planet," he said.

"It's great watching the children thrive with their friends and families. Harry's just started school this year. It's that family bubble you think about, and you just hope for.

"I'm keen to not make the mistakes that my parents made, and give our children opportunities that we perhaps didn't. It's a great place to be. The people are unbelievably friendly.

"That Irish hospitality is talked about around the world, and growing up in a very Irish family, that's something I know better than most." 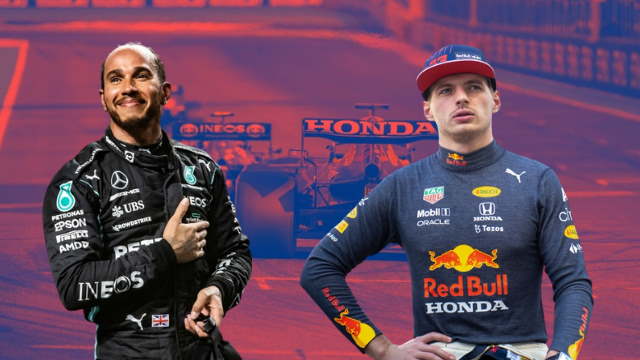