It was Mark Selby who progressed from a gruelling World Snooker Championship semi-final against Stuart Bingham late on Saturday night. Three-time world champion Selby won the match 17-15. He will play Shaun Murphy in the final.

It took five sessions and more than 11 hours to finish the match. Bingham thought the duration was partially down to "gamesmanship" by his opponent.

"Some of the frames went a bit bad and slow, that's the way it goes," 2015 champion Bingham said at the post-match press conference.

"That's Selby. That's what he's known for. I don't know if it's a bit of gamesmanship or what. There was one shot where he took three minutes and then just rolled into the balls.

"The ref warned him after three minutes on a shot. You read in the papers and social media, 'Borefest'. It's hard to play but we're in a match together and that's what you've got to put up with.

"He did a number and slowed me down. He's had to do things like that to beat me."

44-year-old Bingham also felt it was wrong for his fellow Englishman to celebrate during the final frame.

"I thought we had a bit more respect for each other," said Bingham.

"To celebrate before he potted the game ball, maybe I lost a little bit of respect for him really. I wouldn't do that so I suppose I don't expect other people to do it. It's put a bit of a sour taste on the match. "

Bingham came through the qualifiers to earn a spot at the Crucible. Reaching the semi-final has catapulted him back into the world's top 16. 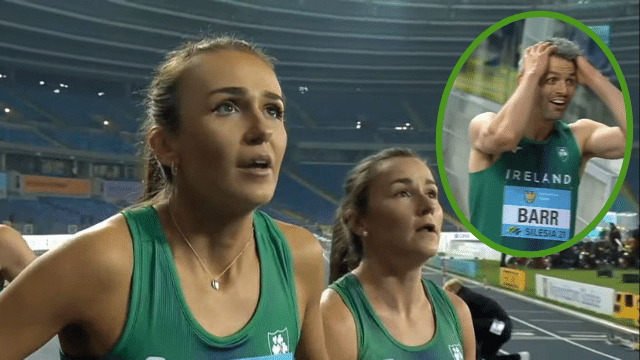