During a straight sets defeat to Roman Safiullin in the first round of Australian Open qualifiers, Bernard Tomic told the chair umpire that he will test positive for Covid-19 in the coming days.

"For sure, in the next two days I'll test positive, I'm telling you," Tomic told the official while trailing 2-1 in the second set.

"I'll buy you dinner if I don't test positive in three days. Otherwise you buy me dinner.

"I can't believe nobody is getting tested. They're allowing players to come onto the court with rapid tests in their room... come on. No official PCR testing."

"Feeling really sick, I'm now back in my hotel room.

"Just spoke to the doctors on site and they've asked me to isolate.

"They couldn't treat me yet to avoid contact. Thank you for all the support on the court today. I really appreciate it! I'll do better next time.

"Very disappointed as I really wanted to make Aussies proud and perform well on my home turf." 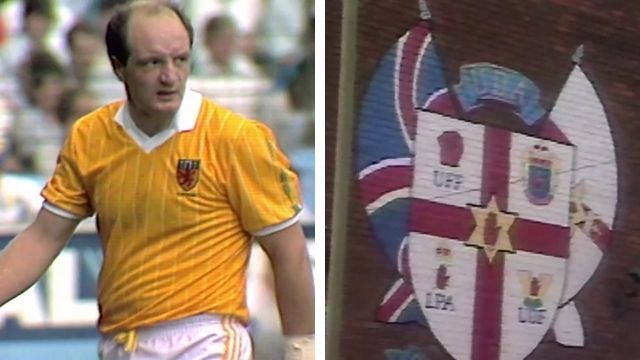