Caroline Wozniacki's hasn't bounced back as well from the breaking off of the engagement as her former fiancee - at least in sporting terms. While Rory captured the BMW PGA Championship at Wentworth on Sunday, Wozniacki was beaten in the French Open at the first round stage for the first time in seven years.

She chose to wear an outfit bearing the colours of the Irish flag, a titbit which has attracted a fair bit of curiosity and speculation. 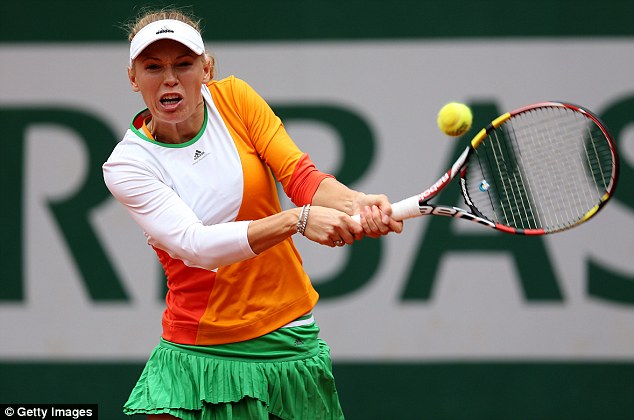 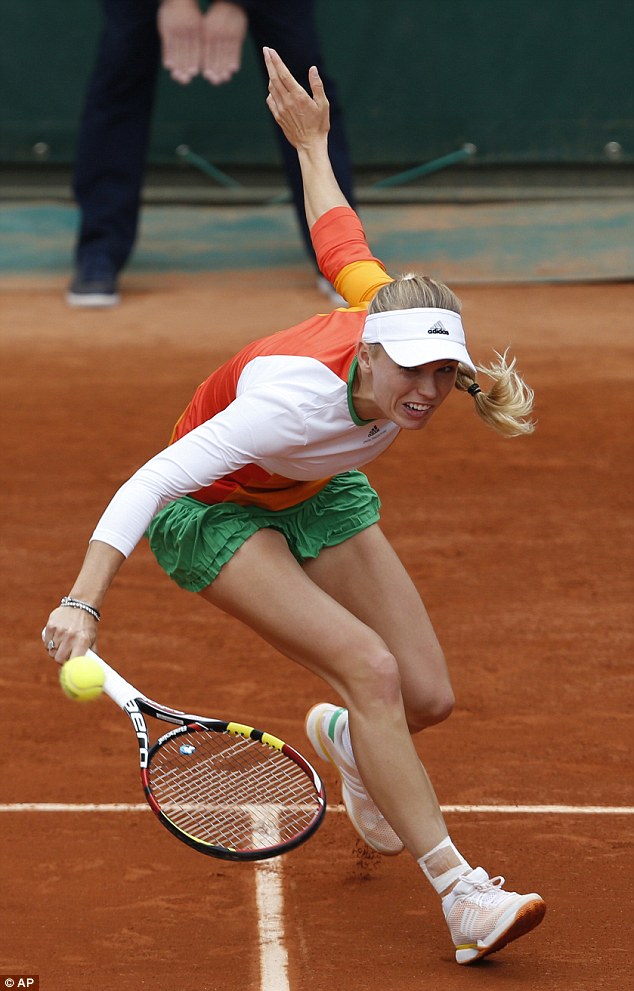