There's nothing better than witnessing someone go into a major tournament against the odds and making it all the way.

Over the years, tennis has produced some wonderful underdog stories. Boris Becker in Wimbledon in 1985, Goran Ivanišević in 2001, even Marion Bartoli's run in 2007.

Lots make it to a semi-final or final but the fairytale ends at some point. From an historical perspective, what Emma Raducanu achieved at the U.S. Open this year is remarkable.

Some British media outlets have compared it to Leicester winning the Premier League, which could be a reflection on their general overhype of domestic athletes, but it's not far off.

"I've always dreamed of winning a Grand Slam. You just say these things. But to have the belief I did, and actually winning, I can't believe it."

Earlier in the summer, Wimbledon commentator and tennis legend John McEnroe questioned Raducanu's resolve after a fourth round exit, citing breathing issues for her withdrawal.

Weeks later, she's proved few doubters wrong, as not many had even heard of her going into one of the top tournaments on any sporting calendar.

In fact Raducanu's opponent, Leylah Annie Fernandez, was also an underdog of sorts. She too entered the U.S. Open as a qualifier having dumped out defending champion Naomi Osaka.

It was to be the first ever U.S. Open final between two unseeded tennis players. Raducanu ranked 15oth, Fernandez ranked 73rd.

Raducanu would impose her style early on in the second game after Fernandez defended a slew of break points, eventually losing out to the power of the 18-year-old Brit.

A loss of serve in the second set didn't throw Raducanu off either, as she went on to win in straight sets and win the tournament having not dropped a single set in any of her matches.

She became the first player in tennis history to have won a major event while having entered the tournament as a qualifier. It didn't come across as a fluke by any means.

The Brits will relish this victory, as they now have their first female Grand Slam winner since Virginia Wade in 1977 at Wimbledon.

In fact, the past decade has been prosperous after a lengthy absence of titles, most notably at the U.S. Open. Andy Murray's 2012 victory ended a 76 year draught in the men's draw.

But this victory seems quite different. Murray was 25 going into that tournament and had buckets of experience against the kingpins of Federer, Nadal and Djokovic.

Raducanu was entering her first U.S. Open, at 18-years-old. It's something unprecedented in tennis, let alone in comparison to British players of past.

The grit the youngster showed to win the tournament was impressive in the dying moments, as he overcame a knee gash to power through the second set.

So will it be Raducanu Rise instead of Henman Hill? We'll see how next summer pans out. For now, this will go down in the history books for much more than any one narrative. 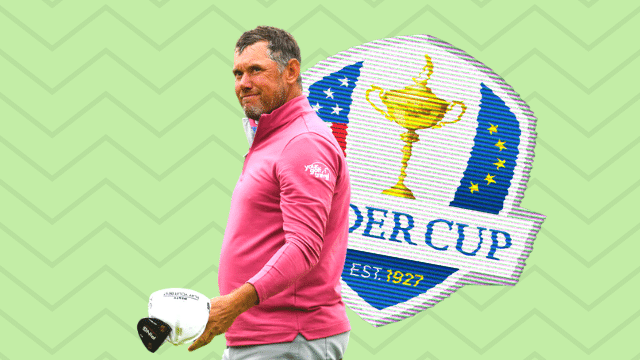