Mikael Ymer beat Gael Monfils in four sets in the second round at the French Open on Thursday.

Ymer won the first set 6-0. His French opponent fought back to win the second 6-2 but during the third game of that set, the Swede showed some trademark fight and defence.

The 22-year-old - who is ranked 105 in the world - withstood a barrage from Monfils in an incredible 33-shot rally, on several occasions making unlikely returns.

It was Ymer who served. Though Monfils, ranked 15th in the world, almost immediately took the upper hand as he stretched his opponent across the court.

How on earth did Mikael Ymer manage to win the point here? ?#RolandGarros pic.twitter.com/XX0pK0PlPj

"Absolutely incredible, a couple of gets there from Ymer were simply world-class," former British pro Arvind Parmar said on Eurosport.

"Yet [against] so many other players they would have been winners and Monfils was just running out of idea in the end. There was just no way through.

"His father was a professional marathon runner so it’s in his blood, doing laps there."

Ymer went on to win the third set 6-4 and the third 6-3. He will face the Italian, Jannik Sinner, in the third round. 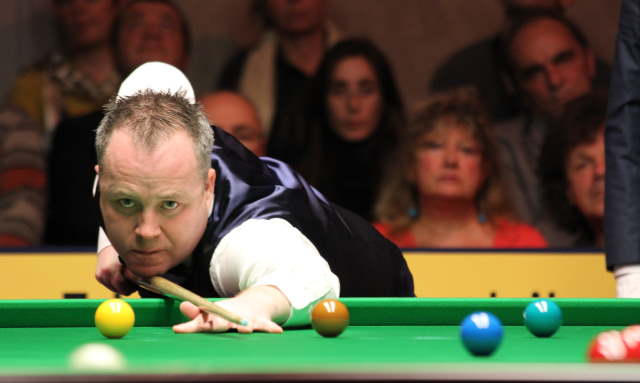 Tennis
1 month ago
By Jonathan Byrne
Emma Raducanu's US Open Victory Ushers In A New Sporting Underdog
Tennis
1 month ago
By Andrew Dempsey
How To Watch The US Open Final: Fernandez V Raducanu Info And Start Time
Tennis
2 months ago
By Andrew Dempsey
Novak Djokovic Lost The Plot During The Bronze Medal Match At The Olympics
Popular on Balls
GAA
20 hours ago
By PJ Browne
All-Star Keeper Manages Scotstown To Monaghan U15 Title
GAA
21 hours ago
By PJ Browne
'He Held The Room For 7 or 8 Minutes, There Wasn’t An Eyeball Off Him'