Nick Kyrgios Has Had Another Cut At 'Strange Cat' Novak Djokovic

Nick Kyrgios is not your average tennis star. His antics on the court are something you very rarely see in the sport, while he is certainly a big personality away from it.

One of the more interesting aspects of his career has been his feud with Novak Djokovic. It's safe to say that the Australian doesn't agree with the way the world number one conducts himself, with the pair repeatedly warring in the media.

The pair are currently participating in the Australian Open, with Djokovic yesterday saying he didn't have much respect for Kyrgios away from the court.

The 25-year old has now responded to those comments from the Serbian. He said he's not sure why Djokovic holds that opinion, especially when he himself has been heavily criticised for the way he has  himself acted during the coronavirus pandemic.

The 17-time grand slam winner organised an exhibition tournament in his native Serbia at the height of the pandemic, where he was also picture partying in a packed nightclub. He also came under fire recently for his criticism of the Australian Open's quarantine rules.

Kyrgios said his behaviour away from the court has been worlds apart from Djokovic's in recent months:

It actually would make complete sense to me if he was like, 'Look, I don’t respect the guy on the court’, because I understand if he doesn’t agree with some of my antics on the court that I have done in the past. And when we’ve played matches I think I’ve actually been pretty good towards him.

But I’m not quite sure how he can’t respect me off the court. I feel like I’ve gone about things extremely well, especially during the pandemic. I was driving around delivering food to people during the pandemic that didn’t or couldn’t get the supplies.

I was extremely careful about what I was doing. I didn’t want to spread the virus to anyone.

Now I’m actually trying to donate meal kits to people that need food. I have my foundation. So it’s very strange to me as why he would say he doesn’t respect me off the court. I actually do a lot off the court.

But he’s a very strange cat, Novak is. Heck of a tennis player, but unfortunately someone that’s partying with his shirt off during a global pandemic, I don’t know if I can take any slack from that man. That’s as bad as it gets for me.

Both Kyrgios and Djokovic have qualified for the second round of the Australian Open, with the latter hoping to win the tournament for the ninth time. 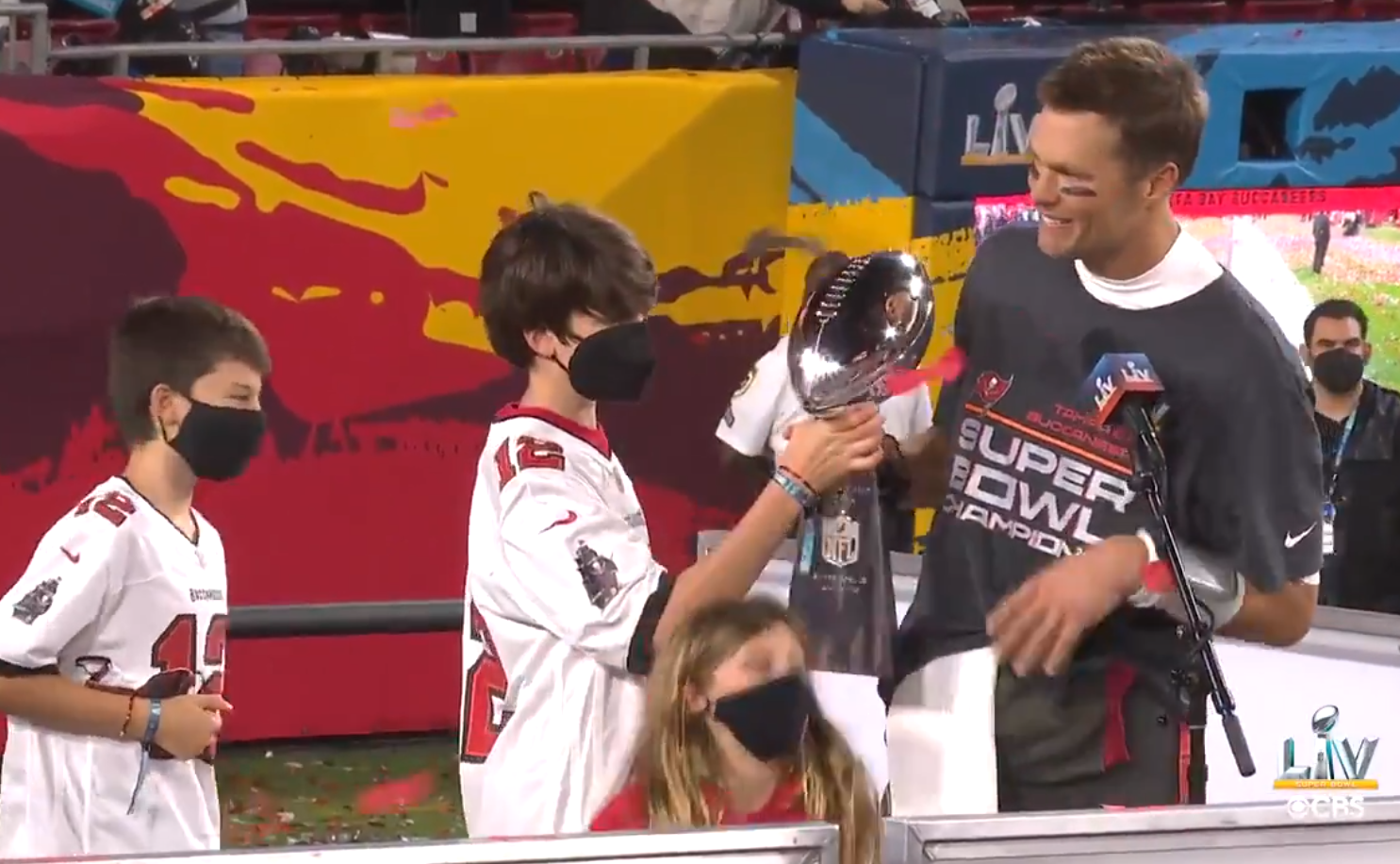