Women's tennis isn't exactly firing on all cylinders these days. Outside of Serena Williams, who's 40 in September, there are no true stars of the game. Of those who could ascend to stardom, Naomi Osaka is the best candidate we have.

The 23-year-old Japanese player with a Haitian father, who was raised in America, has won four Grand Slam titles, including the last two played, last year's US Open and the Australian Open this year. At the 2020 US Open, she wore masks featuring the names of black people who had been killed by police and has been a staunch supporter of the Black Lives Matter movement.

Osaka has the potential to be the face of women's tennis for the next 10 years. But the game that needs her has decided to eat her up.

In the last week, the World Number 2 made headlines after her announcement that she intended to skip her post-match media obligations at this week's French Open. It is compulsory for all players to attend post-match press conferences at Grand Slam events. She explained that the questioning at press conferences at these events had an impact on her mental health.

When Osaka won her first round match on Sunday, she made good on the promise, not showing up to the press conference. She was subsequently fined $15,000 by the tournament organisers and threatened with expulsion from the championship.

Before the game, the French Open put out a now deleted tweet. It was a barely concealed, rather despicable attack of a  player about to compete at their tournament. 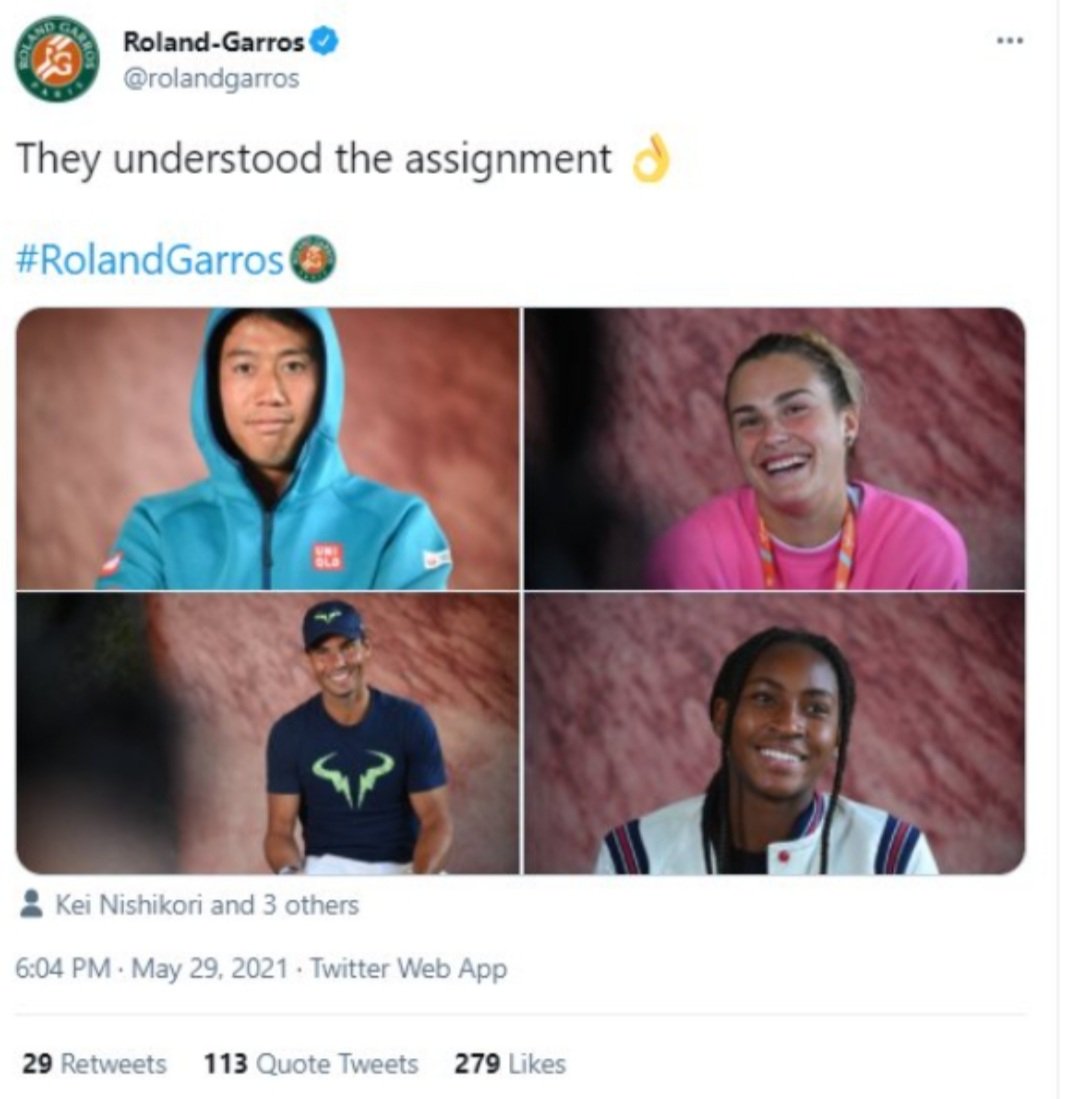 Then on Sunday, the French Open, with the backing of the other three Grand Slam organisers, released a shocking statement, showing little or no sympathy for Osaka, and a complete lack of understanding on the issue, even taking time out to praise their own work in engaging with athletes' mental health needs.

In response, Osaka pulled out of the tournament altogether last night, issuing a statement outlining her significant battles with depression in recent years.

In response to losing one of the biggest names at the French Open, Gilles Moretton, the French Tennis Federation (FFT) president, called a press conference. There he issued a statement, read in French and in English. He then left the stage, refusing to take any questions.

Irony is probably not the word. Hypocrisy might be more on the button.

FFT president Gilles Moretton made a statement in French about Naomi Osaka's withdrawal, then repeated it in English, then left without taking questions. #RG21

Seeing Gilles Moretton, of French Federation Tennis, called a press conference, read a statement but refused to take any questions? Ironic doesn’t quite cover it #NaomiOsaka

In a press conference after Osaka's announcement, French Tennis Federation President Gilles Moretton said her withdrawal was “unfortunate" and wished her a quick recovery. He did not take questions from reporters.

Gilles Moretton, President of @FFTennis
"Here is our statement on Naomi Osaka withdrawing, I will not be taking any questions"
🤡 pic.twitter.com/VaMtM0jZON

Osaka has received support from the tennis community and beyond for her stance. People like Piers Morgan has come out against her, so she's obviously doing something right.

Piers Morgan walked off his own show’s set after 90 seconds of gentle critique but can’t understand why Naomi Osaka withdrew from one tennis match after years of media ignited mental health struggles. Smh https://t.co/sfvMYno9Mf

We've seen this playbook. It's been happening for years. A constant attempt to silence black voices.

I am so sad about Naomi Osaka.I truly hope she will be ok. As athletes we are taught to take care of our body, and perhaps the mental & emotional aspect gets short shrift. This is about more than doing or not doing a press conference. Good luck Naomi- we are all pulling for you!

Meanwhile the French Open continues. We can now go back to forgetting it's on. For Osaka, taking time away from the game will hopefully do her some good. The game itself needs her though. With the Olympics in Tokyo this summer, organisers will be desperately hoping she is fit to compete. Perhaps if the game she represents took a little more care of her, this would be possible.

Meanwhile the French Open continues. We can now go back to forgetting it's on. 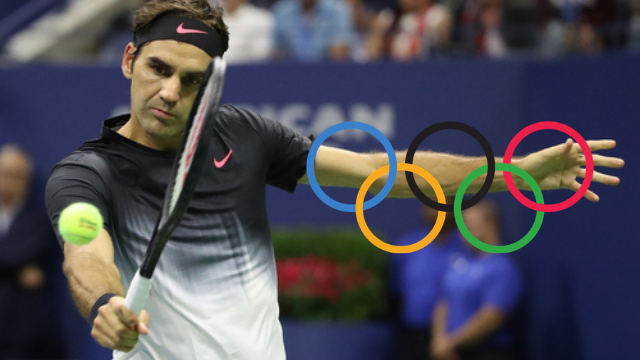