It's been a difficult year for prospective Olympians, with the 2020 games postponed a year, and fresh questions emerging over the past few months over the viability of them going ahead at all. Tennis star Roger Federer is the latest athlete to call for decisive action around the Tokyo games.

Federer is a two-time Olympic medalist, taking the men's doubles gold in Beijing in 2008, as well as silver in the singles at London 2012.

The coronavirus situation in Japan is worsening by the day, with a state of emergency in Tokyo extended until the end of this month. With the Japanese capital set to host the opening ceremony on July 23rd, questions are mounting as to whether they will go ahead at all.

Japanese officials have seemed less and less confident of the viability of hosting such a large-scale international event as the months have progressed. 350,000 people signed a petition calling for the cancellation of the Olympics and Paralympics, which was handed to the organising committee on Friday.

Federer - who has received a single dose of the Pfizer COVID-19 vaccine - spoke to Swiss TV station RemanBleu on Friday and gave his stance on the Tokyo games. He called on the organisers to give athletes clarity, while saying that he would fully understand if the Olympics ultimately were cancelled.

Honestly I don’t know what to think. I’m a bit between the two.

I would love to play in the Olympics, win a medal for Switzerland. It would make me especially proud. But if it doesn’t happen because of the situation, I would be the first to understand. I think what the athletes need is a decision: is it going to happen or is it not going to happen?

At the moment, we have the impression that it will happen. We know it’s a fluid situation. And you can also decide as an athlete if you want to go. If you feel there’s a lot of resistance, maybe it’s better not to go. I don’t know.

Many other athletes, such as home favourite Naomi Osaka, have spoken about their concerns around the games in recent weeks, but Federer's comments are the strongest we've seen.

There seems to be growing concern even among athletes as to whether the staging of the games will be safe, and only time will tell what fate befalls Tokyo 2020+1. 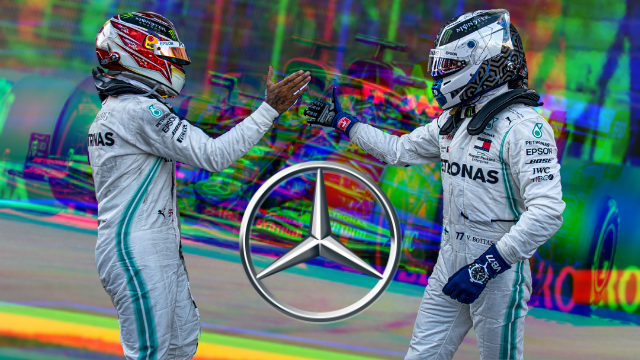