The annual Forbes list of the world's highest-paid athletes is always an interesting insight into the world of commerce and sport.

You get a good sense of which athletes are popular from a brand perspective, who's got the biggest endorsements and how it fares compared to prize money.

Back in 2019, Forbes female athletes list was dominated by ten tennis players. In 2020, it was nine tennis players with US footballer Alex Morgan the sole feature outside of tennis.

Now in 2021, tennis continues to dominate the list but the likes of gymnastics, basketball and golf are now represented inside the top ten.

It paints the picture of more of an equal playing field in terms of pay for women in multiple sports but also how far behind the likes of footballers are in comparison.

.@naomiosaka has invested in the NWSL's North Carolina Courage.

Named Forbes' Highest Paid Female Athlete in 2020, Osaka is investing her time and money into the next generation of female athletes.

She is the Courage's first investor since Steve Malik acquired the team in 2017. pic.twitter.com/P87Pyoxpbx

Former World Number One Naomi Osaka has had a challenging year on and off the court but continues to be a hot commodity in terms of brand power.

She's now a two-time highest earner on the Forbes list having taken home just shy of €50 million for 2021. Almost €48 million of that was in off-the-field earnings.

Osaka's big endorsement has come through Nike, with whom she has a clothing line, as well as partnerships with the likes of Nissan and Louis Vuitton.

Serena Williams is second on the list with just over €40 million in earnings which is almost double what she made in 2019 when she last topped the lot.

Her sister Venus is a surprise addition at third on the list despite being outside the WTA 300. Venus made around €9.86 million which is a stark drop off from the top two.

The 41-year-old did feature in the top ten in 2019 but she's more than doubled her off-the-field yield. She's invested in profitable wellness company Astura in recent years.

One wonders if the Williams sisters received a stipend from the King Richard film which was an adaptation of their childhood under coach and father Richard Williams.

Will Smith stars as the father of Venus and Serena Williams in the first trailer for 'King Richard,' releasing Nov. 19 in theaters and on HBO Max https://t.co/B4C7jxSxFn pic.twitter.com/8afekJBFHj

Other Sports In Action

2021's list provides an insight into the growing popularity of female competitors in other sports. Gymnast Simone Biles is fourth with less than €100,000 of her €8.72 million earned through competition.

Golf makes an appearance twice inside the top ten through Ko Jin-young and Nelly Korda. Some big tournament wins in 2021 helped them climb the ranks in the earnings stakes.

For the second year running four female athletes topped $10 million in overall earnings but in comparison to the men's list, there's still a ways to come with athlete pay. 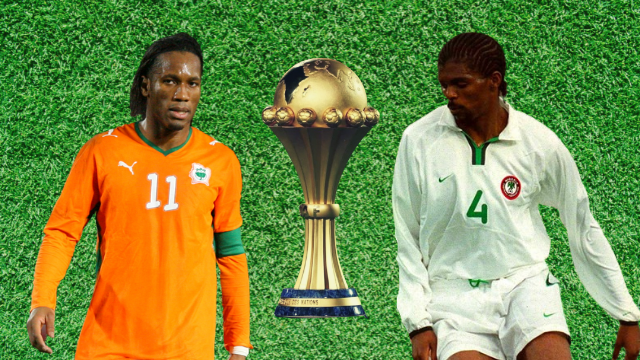