In this viral clip that's part of the ATP's 'Legends of Tennis' series, however, Agassi explains how he played on the defense against the rising talent of Boris Becker. Playing Becker's infamous serves required foresight and anticipation, and Agassi learned exactly how to read the German's plays.

Being a great returner is all about problem solving ?

On his 51st birthday, remembering @AndreAgassi's fascinating method of reading one of the best serves in the world...

"His serve was something the game had never seen before.

"I started to realised that he had this weird tick with his tongue.

"...just as he was about to toss the ball, he would stick tongue out and it would either be right in the middle of his lip, or it'd be to the left corner of his lip."

The American was able to see what way Becker would move his tongue, and predict where he would serve the ball. Wonderfully bizarre.

Watch the full, fascinating interview with Andre Agassi on TennisTV below. 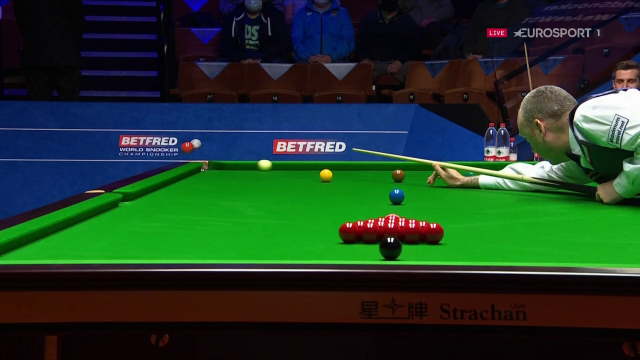