The bad news is that we've been waiting a lot longer than normal for the latest season of Netflix's Stranger Things. The good news, however is that filming for season four has started back up once again, after it was initially halted in March due to Covid-19.

Who knows what will happen in the new season. One would presume it'll involve Russia but we think the terrific county of Offaly would make the perfect setting for a season either. Here's what would transpire if the show was set in the Irish midlands.

1. Will would be missing for four days before anyone notices

This is rural Ireland in the 1980s, sure no one was paying any heed to where their kids were. Parents were too busy trying to put a bit of food on the table!

2. The Hawkins National Laboratory would be the Bord na Móna factory

I'm not sure why a factory that makes peat briquettes would be experimenting on kids with special powers but sure lookit... 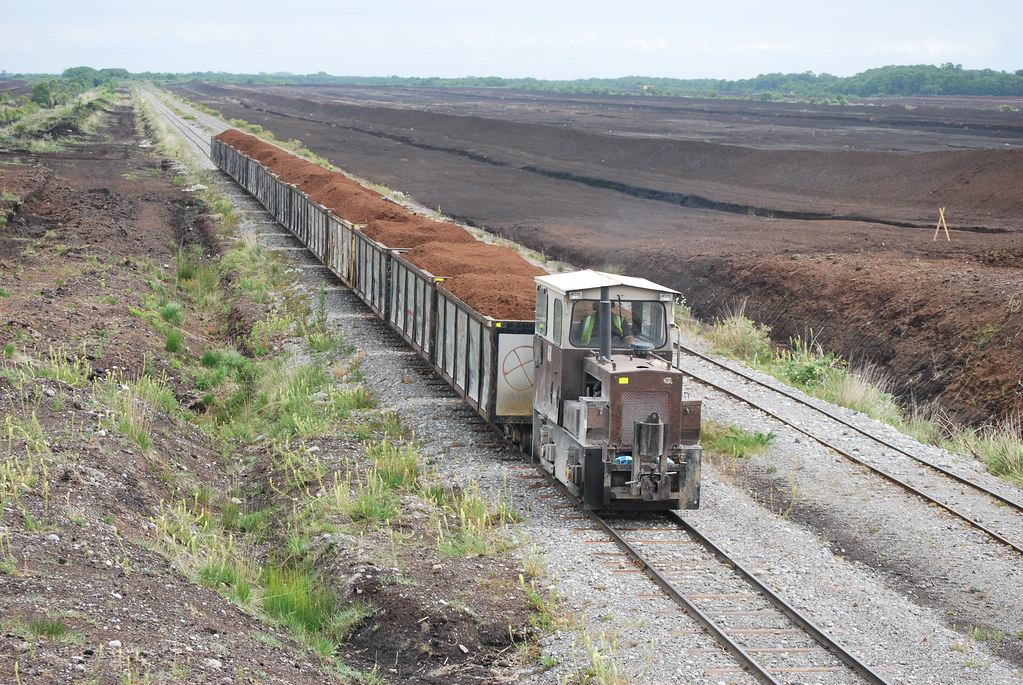 3. Eleven would develop an addiction to black pudding

Forget about Eggos, Eleven would develop an acute addiction to Rudd's pudding. And rightly so.

4. Her superpower would be her having the cure of something

Rather than telekinesis, Eleven would have a distinctly more Irish superpower, like the cure of the sprain or a cure of warts.

5. Winona Ryder would be replaced by Brenda Fricker

Sorry Winona but there's only one actress who can play an Irish mammy. 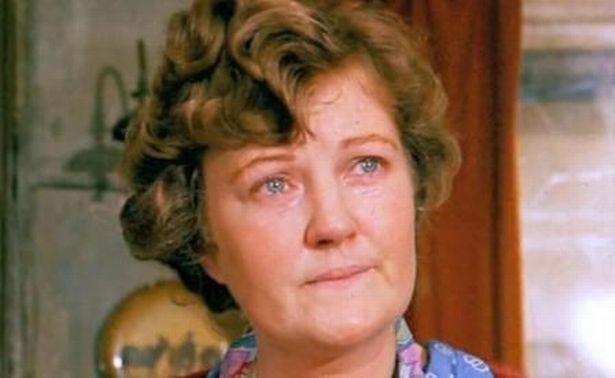 6. She'd be more worried about the phone not working than Will being missing

"Your Aunty Eileen will be thinking there's something wrong if I don't call her..."

7. Steve's weapon of choice would be a hurl

And he'd be better for it. 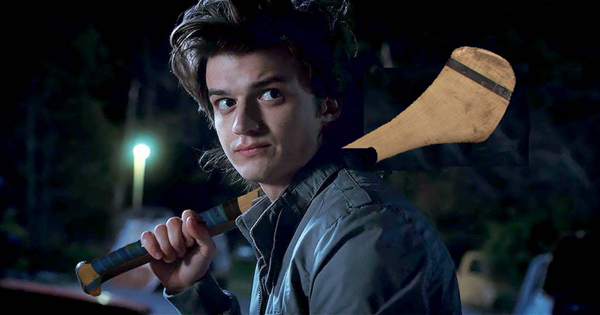 8. The kids would be playing The Game of Life instead of Dungeons and Dragons

There's not a hope that you'd find a gang of young Offaly lads playing Dungeons and Dragons in 1983. At best they'd be playing The Game of Life or something like that. It's actually probably more likely that they'd just be running round jumping on hay bales to pass the time.

9. Barbara would be taken by the The Demogorgon while out drinking in a field

A houseparty with a swimming pool? Are ye well!? No, Barbara would go missing while out drinking cans with her friends in a neighbour's field - or an abandoned shed at best.

10. When Eleven escapes to find her spiritual sister she ends up in Portlaoise

In what will by widely regarded as a terrible mistake, one episode will feature Eleven paying a visit to Loais.

12. The local farmers' spuds would rot

Actually this whole crop failure storyline would most likely be cut for the show. Pumpkin farmers in Offaly would be too far-fetched and as for potatoes, it's still to soon goddamnit!

13. The local priest would be brought in to excorcise the Mind Flayer from Will's body

A few decades of the rosary would sort that lad out.

14. Seamus Darby would be the one to successfully close the gate

I mean, sure, Eleven may have telekinetic powers but let's not forget what Seamus Darby had done just two years previously. He was definitely man for the job! 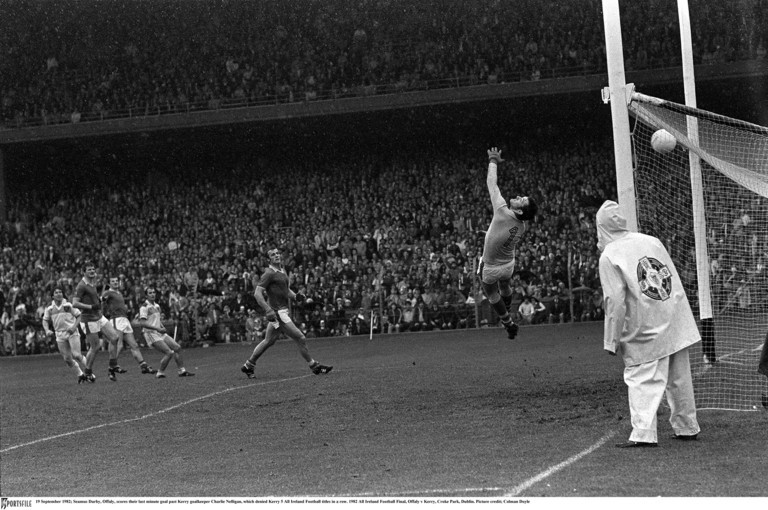 15. The Upside Down would be better than Offaly

There'd be no struggle, The Upside Down would consume Offaly and everyone would live happily ever after. 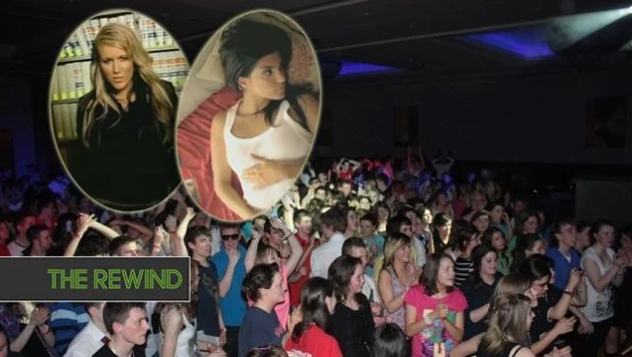 The Rewind
6 months ago
By Paul Moore
Stranger Things Creators Confirm That The Next Season Won't Be The Last One
The Rewind
1 year ago
By Sean Meehan
The Rewind Recommends: 3 Things To Watch Today
Previous Next