My 5 Favourite Movies Of The Decade - Maurice's Picks

As the 2010s draw to a close we're putting together a new series on 'The Rewind' where our team of writers pick their five favourite movies of the past ten years. These are not definitive 'five BEST movies' selections but are rather personal preference, with a myriad of different selection reasons that each writer will detail.

At the dawn of this decade, speculation abounded over the future of films. Will they even matter by 2020? The rise of the internet and a new digital age combined with the decline of independent movies meant there were legitimate fears about the industry's future prospects.

To what extent can a movie operate as central to culture when there are numerous new social media sites and an endless supply of passive, minimally taxing content? And yet, here we are in 2019 and the truth is that this film remains a purely individualised experience capable of countless different reactions and responses depending on a person's state of mind and disposition. Context remains key.

Do movies still matter? Yes, because each of these five mattered to me. 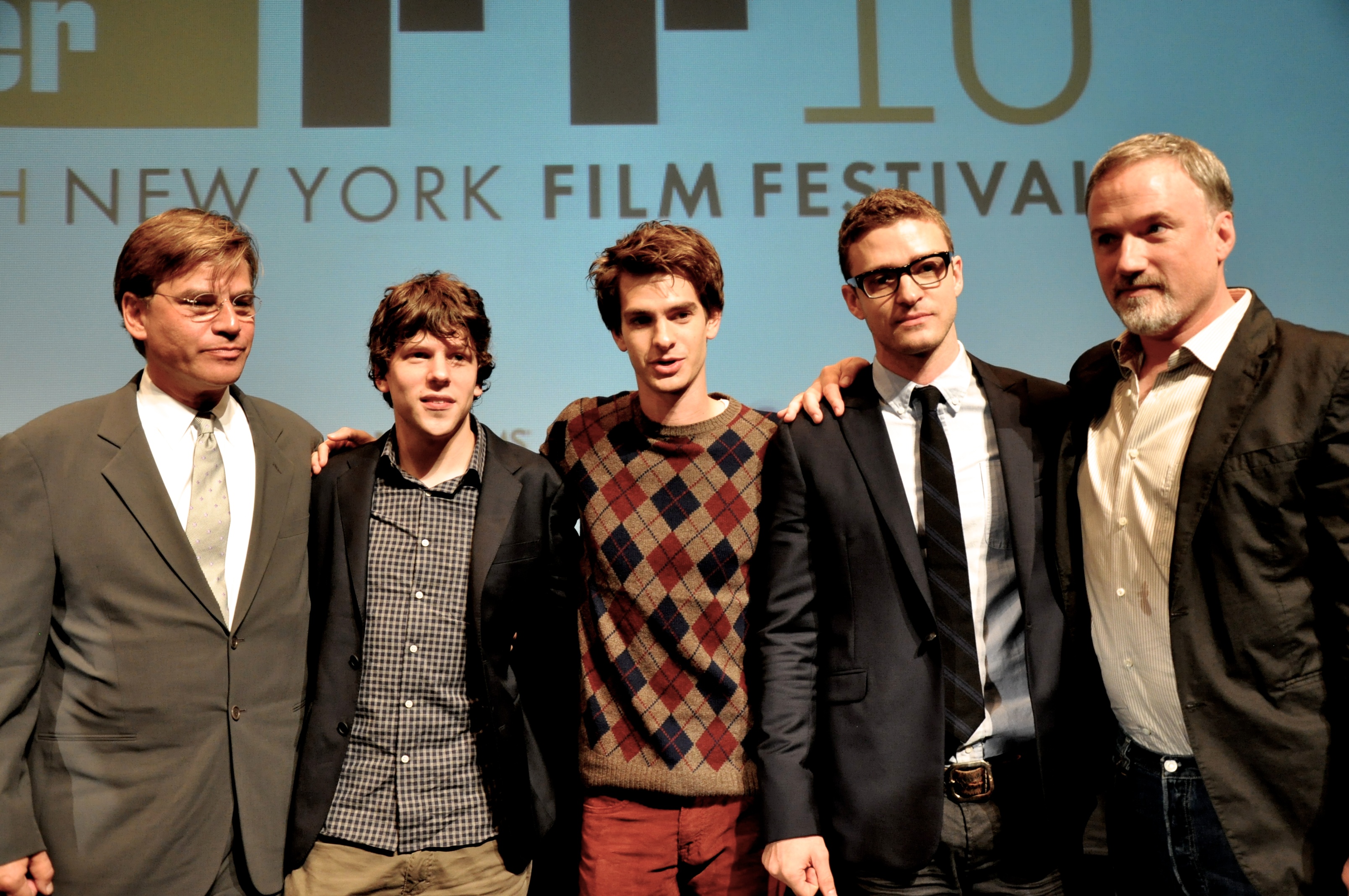 Directed by David Fincher and written by Aaron Sorkin, this movie got to the heart of a key fact of modern life. The internet and its origins, algorithms or forms are not interesting. Sports aren't interesting, neither are instruments or numbers. People are interesting. They are complex, complicated and capable of phenomenal kindness or cruelness.

'The Social Network' boils down the story of Facebook to the key characters behind it and lets a brilliant cast do the rest. It does not deliver a dramatic conclusion but lets it up to you to draw your own. Throughout it packs an emotional punch. A movie that does everything it should. 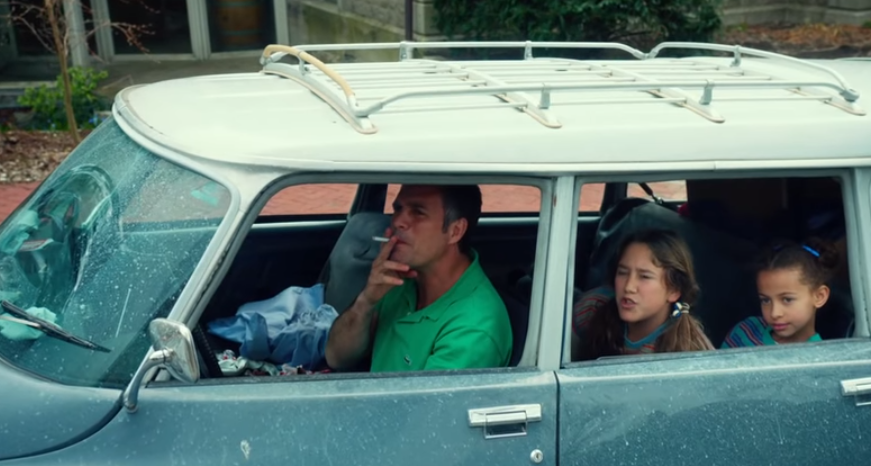 Right now there is a tedious debate as to whether Martin Scorsese and Quentin Tarantino's latest projects are vanity projects or genuine contribution to the arts? Effectively, this can be boiled down to whether they did the movie for themselves or for others.

This selection is a combination of both.

I loved Infinitely Polar Bear. It had a budget approximately $150 million less than the Irishman, it's the only morsel of critical acclaim was a single Golden Globe nomination and one of the main characters had no previous professional acting experience. Yet, it is an absolute masterpiece.

Infinitely Polar Bear is the story of Boston man Cameron Stuart, played by Mark Ruffalo, who is diagnosed with bipolar disorder. It charts the impact this has on his wife and two young children in a style that tethers between comedy or drama.

This pick is partly selfish in that very few others will have seen it while also hopefully helpful in pointing you towards a truly wonderful movie. Roger Ebert scored it 3.5/4, knocking half a star off because they wished it was longer. The star of the show is director Maya Forbes' daughter, Imogene Wolodarsky, who plays a key character and Ruffalo, in a role like you've never seen him before. 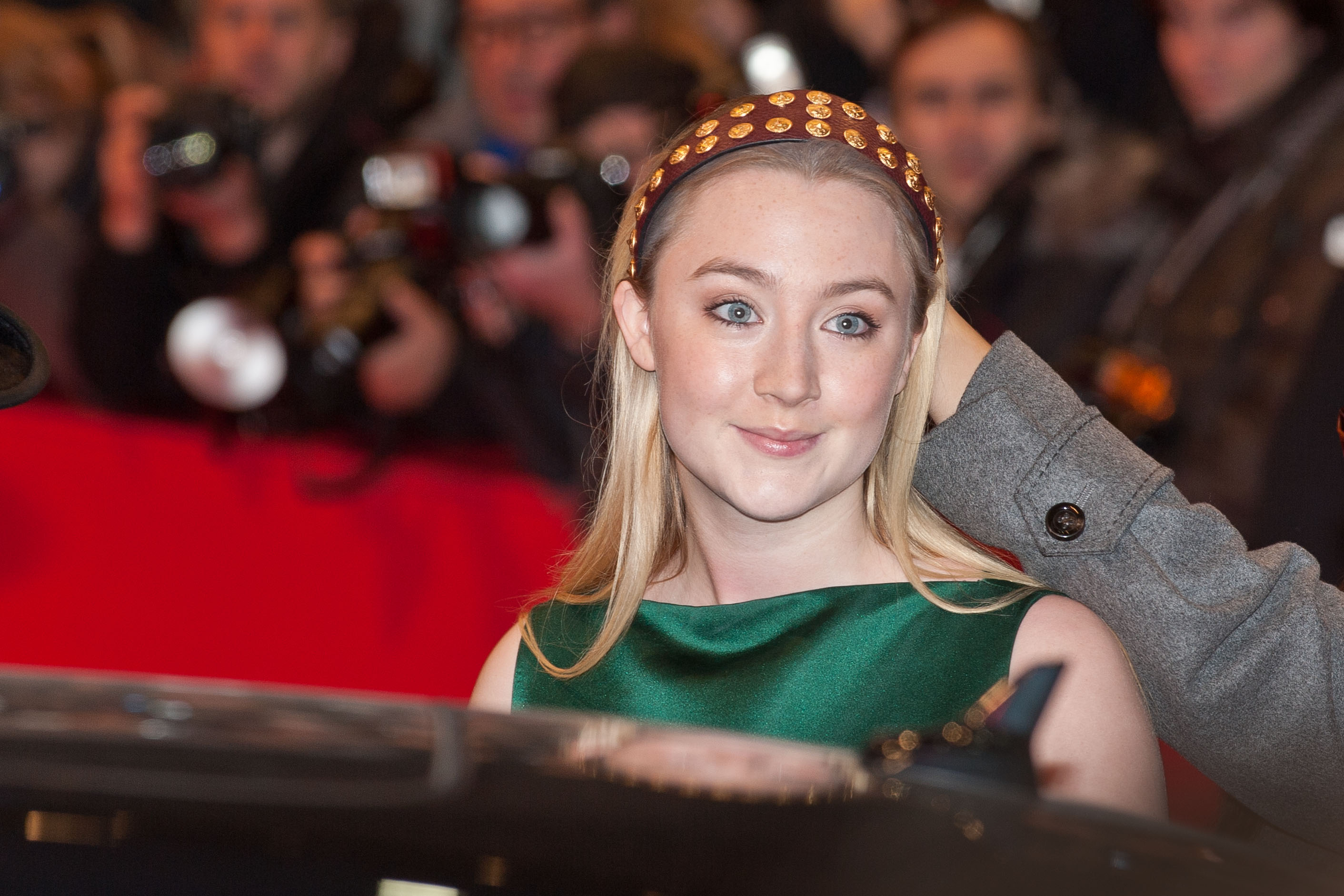 It has been a superb decade for Irish films and contributions like Sing Street or The Killing of a Sacred Deer (Irish financed and starring Colin Farrell with Barry Keogan) were excellent. Yet even still, few have a stretch like Saoirse Ronan. Lady Bird was sensational, The Grand Budapest Hotel was a delight and Brooklyn was a stunning film that was surprisingly enjoyable despite the relatable sting that comes with the subject of Irish emigration. 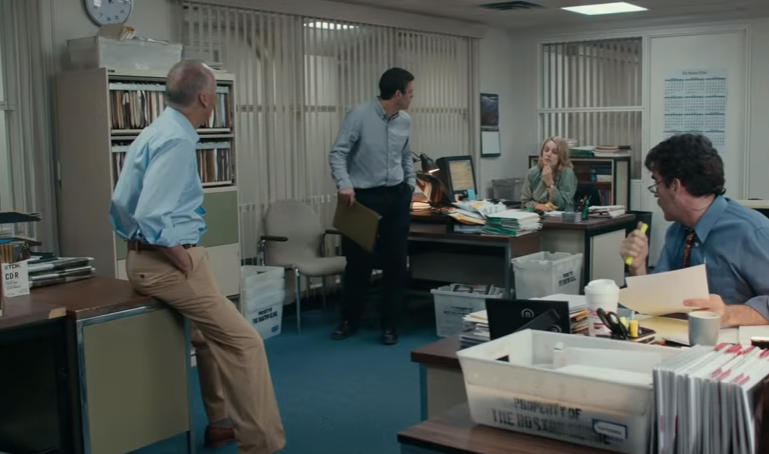 Based on a true story and featuring a host of big-name actors, Spotlight grips your attention from the off and doesn't let it go. Movies about journalism are easy to get wrong but are riveting when done right.

Sean Baker's 2017 film does not just portray an ignored face of American society, it portrays that entire world and invites the audience in to explore it in a vibrant and ingenious performance powered by veteran star Willem Dafoe.

At the core of the movie is the theme of childhood. Life in a low-income family living a hand-to-mouth in a typical yet startling 'project'. When considering this decade's best films, you should remember plenty that you enjoyed, you will remember big moments from many but The Florida Project ensures you will never forget how it made you feel. An essential watch.

SEE ALSO: My 5 Favourite Movies Of The Decade - Mark's Picks

Movies of the Decade Spotlight brooklyn