6 Characters To Be Wary Of In Your Office After Lockdown

This week marks a return to what some might call one of the most dreaded places on earth. The office.

It's an environment that's clocked up many hours, many sandwiches and many passive-aggressive emails. Some will look back fondly, some will not want to look back at all.

But for many the trip back to the office block is out of their hands. As life begins to return to a semblance of normality, that two hour commute will hit like a ton of bricks.

If you find yourself returning to an office space of sorts, here's some people to watch out for.

Starting with public enemy number one. Every office will have a grump of some sort and yours will be no different. "Ah I didn't miss that commute," or "this place smells the same."

They're often observations you make in your head, but stay in your head for good reason. 'The Office Grump' takes no prisoners when letting their thoughts be heard.

"I've no time to cook now, so I don't," The Office Grump says. "I'll be living out of Tesco meal deals now," they add. "All the weight loss gone down the drain." 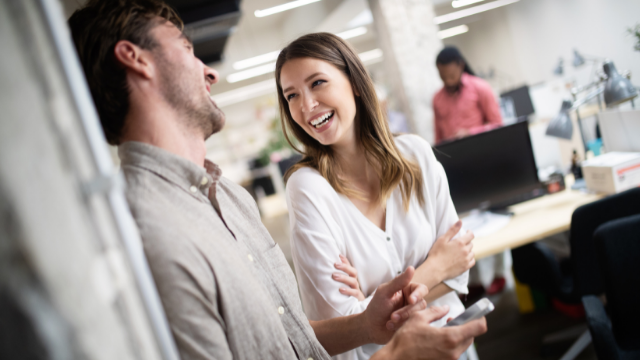 Many will be going into the office in a new job for the first time. You're bright eyed, bushy tailed, and can't wait to meet all the staff in person. Until you have to meet them in person.

"Ah, great to see you", someone says. You haven't a clue who it is. On reflection, you still don't know who it is. It's what's known as 'The Zoom Stranger'.

'The Zoom Stranger' can often look completely different in-person as opposed to on a screen. Then you throw in the awkwardness of meeting someone, if not several people, for the first time. The joys.

With all the time spent indoors over the past year and a half, many have put it to good use. Whether it's taking up a new hobby or simply taking up eating more food every day.

When it's time for lunch, 'The Home Chef' will leave you with rosy cheeks. Your ham sandwich won't cut it with them. They'll make you want to enroll in a culinary night class when it's said and done.

"Oh, it's nothing much. Just a red lentil, apricot and turmeric dahl with freshly grown vegetables from the garden. Only took me twenty minutes." Yeah right. You're not fooling anyone, home chef. 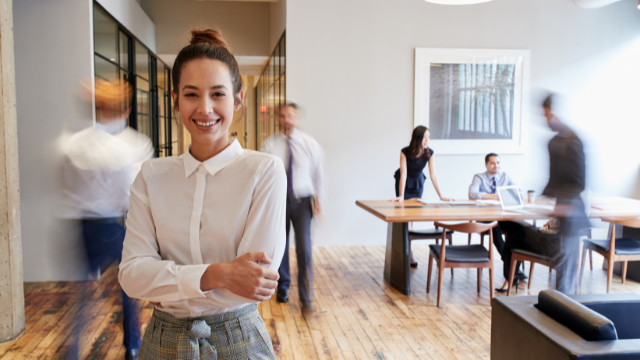 In what could be seen as the complete opposite to 'The Office Grump', the 'Over Enthused' is just happy to be back in the office and living life, but sometimes a bit too happy.

"I missed the routine of getting up and getting ready in the morning," they say. "Isn't it great to be chatting in person and not over Zoom or Skype?" is a line overused throughout the day.

They're so enthusiastic about being back, they send you about seven meeting requests on the first day. "Well if we can meet in person, we may as well!" is their justification. Great.

There's nothing worse. At the start, it appears out of pure innocence that one cannot get into their emails or doesn't know how to bring up that spreadsheet.

Once you've committed to helping, there's no going back. You'll be asked a thousand times. "How do you get this to work?" or "Anyone else having trouble with this?".

The question usually isn't directed to you, but you feel the need to answer the call. It doesn't take long until you reach your limit, and then you start pretending you haven't a clue quickly after. 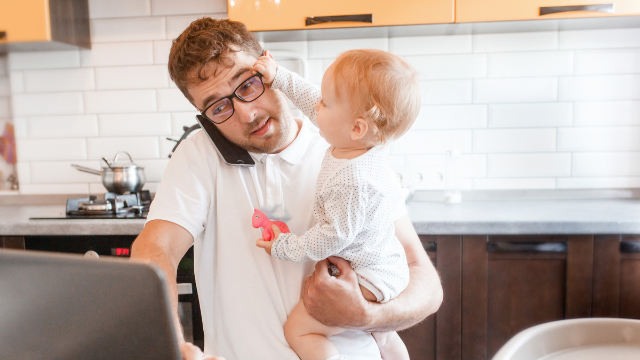 Look, it's great that you had a baby during lockdown. Sure what else would we be doing? Do we need to see a million photos and be talked through their nap schedule? Probably not.

The new father/mother is a dangerous combo, especially if you've both in the same office. Their general presence in the room sparks the automatic "how's the babbie?" question.

There are a portion of innocent parents who will make a few references here or there. But there's plenty who'll justify their every move with "ever since we had the little one". Prepare yourself. 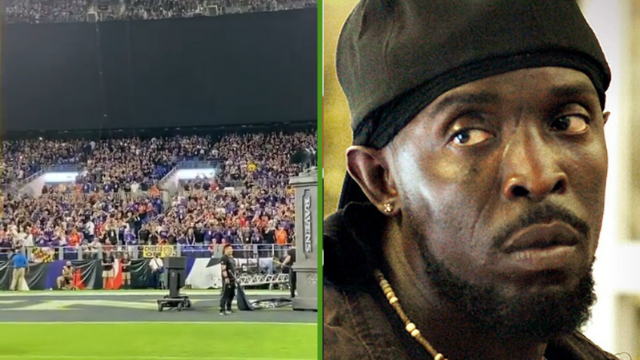