Alex Ferguson is without doubt one of the greatest managers football has ever seen.

He achieved incredible success with Manchester United during his 27-year stay at the club, turning them from a sleeping giant into one of the most dominant sides in the history of the sport.

He is also a compelling character, one who often divided opinion. Ferguson had his fair share of high profile incidents over the course of his career, both on and off the pitch. We're looking forward to seeing how this new documentary addresses that side of him.

Sir Alex Ferguson: Never Give In will be released next month, with the man himself detailing his life and career through revealing interviews.

The feature length release was actually made by Ferguson's son Jason, so you would hope that the Scot would open up more than we might have seen otherwise.

The documentary will be released on Prime Video on May 29th, with the first glimpse at what you can expect released earlier today.

I used to lie in bed, thinking about themes where I could address the players that would make an impact on them.

I used to ask them 'what did your father do, what did your grandfather do'. I had to get the feeling inside them that what their grandfathers and grandmothers worked for is part of them and they have to display that meaning.

taking away all the trophies I've won and the great players I've had, I think it's a thing about life. It's a fact of life that where we come from is important. You come out with an identity.

I come from Govan. I'm a Govan boy.

We're really looking forward to this.

SEE ALSO: There Has Been Some Confusion Over Kevin Sheedy's Future At Waterford 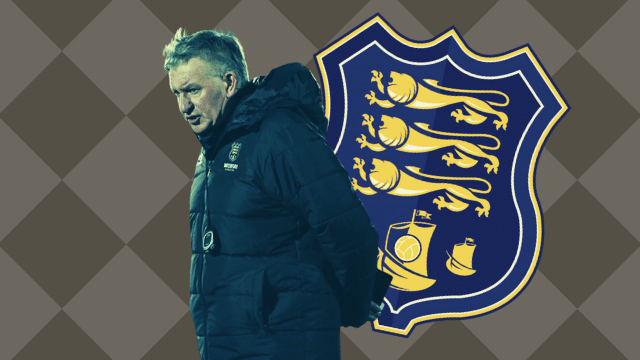