The Marvel Cinematic Universe's attraction lies in its longevity. Avengers: Endgame was the reward after 10 years and over 20 films of dedication. Storylines and structures that carry over from one to the next.

However, in the case of that recent MCU megamovie, one film iconically broke in a pivotal scene.

Captain America's capability to lift Thor's Hammer was a moment that had filmgoers exclaiming in surprise and delight. Lifting the hammer allowed him to channel lightning. 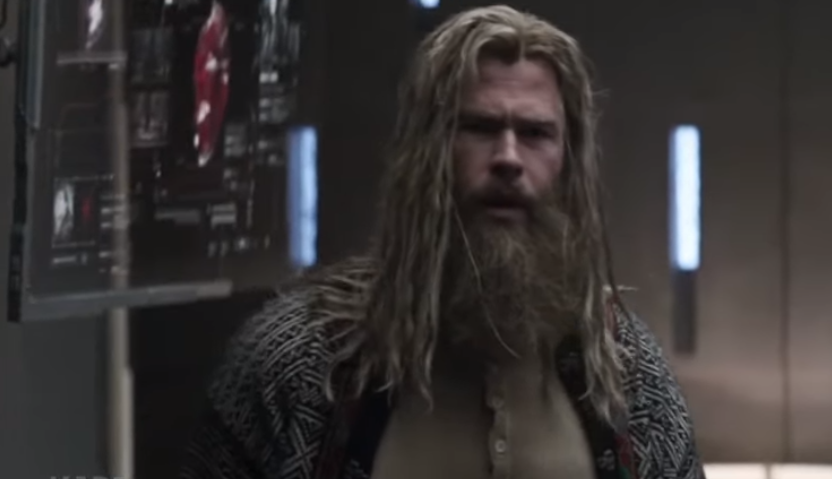 This seemed to contradict 'Thor: Ragnarok', when Thor discovered that the power is actually part of him, not the hammer.

Speaking to Slashfilm, Writer Christopher Markus explained it was simply a case of looking the other way for the sake of a strong scene.

You get to those things and you’re like, ‘It’s too awesome not to do it! We’ll talk about it later.’

There is another out as well. As comic book readers and Reddit users have pointed out in recent weeks, the Mjolnir is one of the strongest weapons in Asgard and said to be inscribed with a sentence: "Whosoever holds this hammer, if he be worthy, shall possess the power of Thor."

Either way, the scene itself carried enough weight to ensure the majority of viewers would overlook any potential plot hole.

It is a theme that could be revisited. It has already been announced that Director Taika Waititi, who did 'Thor: Ragnarok,' will return for the next instalment, currently titled Thor: Love and Thunder.

That film is set to feature Natalie Portman as a female version of the superhero and all the powers that come with that, including the ability to wield the hammer.

SEE ALSO: The Joker Ending And Why The Final Scene Is So Important