10 Actors Who Got Absolutely Ripped To Play Boxers In Films

Raging Bull, possibly the greatest sports movie of all time, is 40 years old this week. For some reason, boxing films represent some of the most successful instances of taking sport to the silver screen, and even with the vast array of them out there, the black and white depiction of the life and career of Jake LaMotta stands above. And while Robert De Niro's performance as LaMotta was supreme, he's not the only one who had to go the distance physically to play a boxer.

While the actors face the difficult task of staging fight scenes that will inevitably be critiqued for their lack of authenticity despite the fact that they are indeed not authentic, they also face the tough task of ditching their Hollywood lifestyles in order to obtain a body that would do a boxer justice.

We wanted to pay tribute to the men who made that sacrifice in this list, for which we had to exclude Sylvester Stallone because he was ripped in every movie he appeared in. 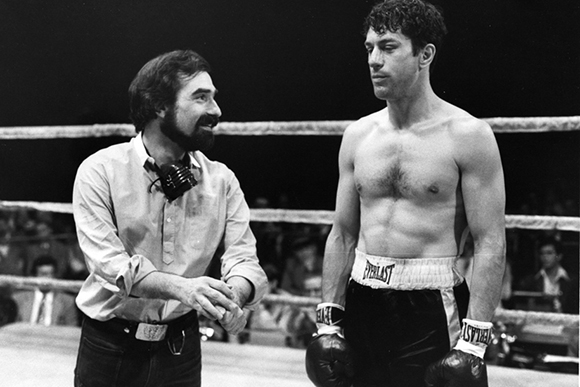 Taxi Driver, Deer Hunter, and The Godfather all saw Bobby D in decent condition, but he cultivated serious mass to play Jake LaMotta. 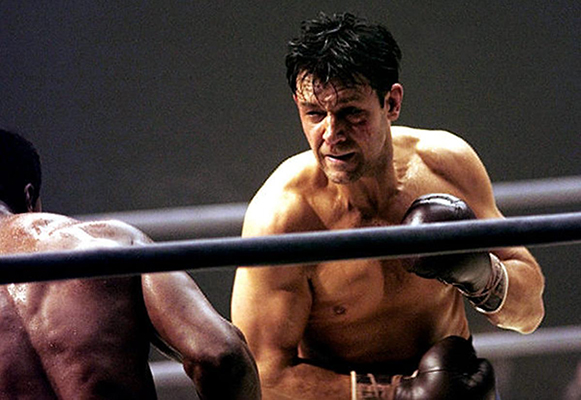 After playing Maximus Decimus Meridius in 'Gladiator', Russ came back down to regular shape for 'A Beautiful Mind' and 'Master and Commander' before pumping the weights in preparation for the classic that was 'Cinderella Man'.

He may need to do another boxing movie soon, actually.

Mark Wahlberg in 'The Fighter' 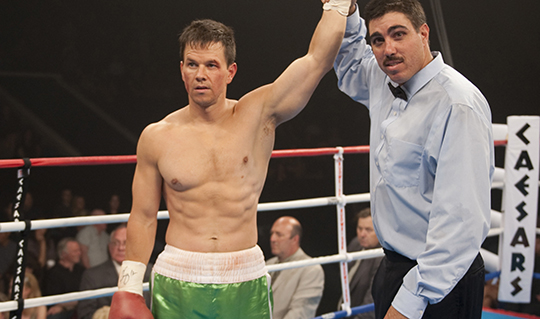 Let's not talk about the body transformation that Christian Bale underwent for that film.

Will Smith in 'Ali'

Getting a six-pack wasn't the issue to play Ali, it was the upper arms and shoulders that had to be spot on, and Smith did a decent job.

Daniel Day-Lewis in 'The Boxer' 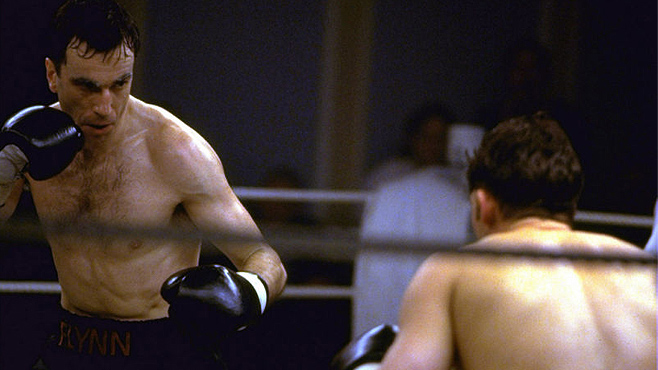 Known for his full commitment to his roles, Danny would have absolutely worked his arse off in the gym for 'The Boxer'.

Michael B. Jordan in 'Creed' 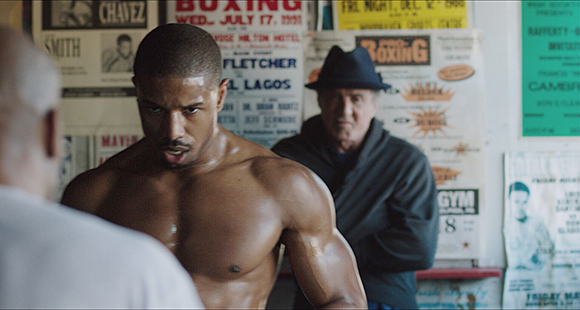 Denzel Washington in 'The Hurricane' 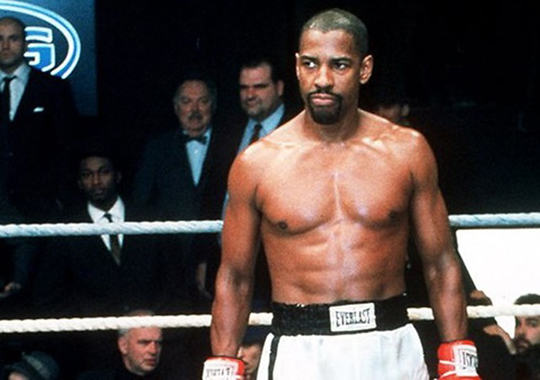 Another cracking film, and one of Denzel's most committed in terms of his dedication to the cause. It was worth it, a great performance.

Easily the most eye-catching of this list, Southpaw didn't live up to it's early hype, but in fairness most of that hype was built off of the above leaved image of Jake Gyllenhaal looking almost stupidly muscular.

Usher in 'Hands Of Stone' 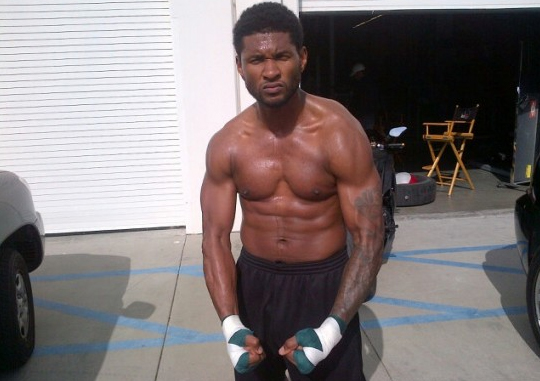 'Hands of Stone' came out in 2016 and features R'n'B star-turned-actor Usher playing the role of Sugar Ray Leonard. 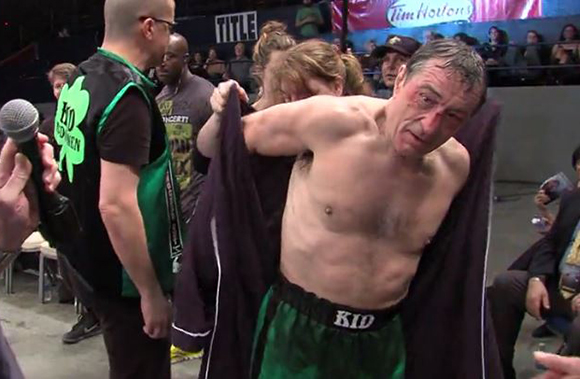 SEE ALSO: 9 Sports Movies That Should NEVER Have Been Made 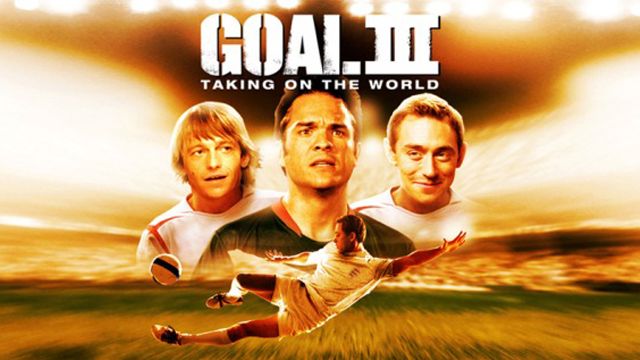