As violence has flared up across Northern Ireland this week, it's been interesting to survey the reaction in the UK media. You can imagine that the sight of rioting, petrol bombs and water cannons in Manchester or Bristol would have created an air of crisis in the UK media and in Westminster. Instead, to judge by media reporting anyway, Northern Ireland like a somewhat distant British protectorate.

That disconnect was captured perfectly on a newspaper front page planned for today. The Metro UK was forced into an eleventh-hour front-page change when it was pointed out to them that running a front page that features reporting on violence in Northern Ireland beside the headline 'Glorious Twelfth' could prove slightly provocative to some readers.

No longer the ‘Glorious Twelfth’.

The Metro has published a new front page.

The 'Glorious Twelfth' the Metro was referring to was not the 12th of July, 1690 and the victory of King William at the Battle of the Boyne, but instead the 12th of April 2021, when pubs in the UK can open again. Editors were alerted to their problematic headline and quickly swapped in the far more universal sentiment: 'Get the beers in' 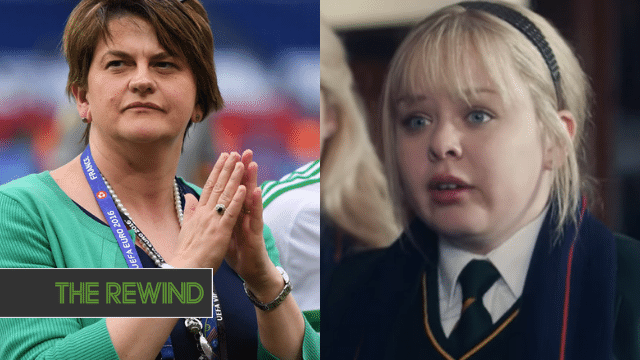