"This is radio nowhere, is there anybody alive out there?"

Granted, we're sure that Bruce Springsteen didn't have his Irish fans in mind when he created that lyrics, but that line from Radio Nowhere is perfectly apt now.

That's because The Boss is going to be a regular feature on the Irish airwaves.

COVID may have put an end to the chances of Springsteen touring with The E Street Band this year, but that doesn't mean you can't get a regular fix of The Boss.

On that note, Springsteen's weekly syndicated show 'From His Home to Yours' will air on Radio Nova, starting this week.

The 90-minute programme will be broadcast on Thursday nights at 7pm and repeated on Sunday mornings at 9am.

In terms of what fans can expect, the singer records the radio show at his home in New Jersey where he plays records from his own personal collection while sharing his thoughts and stories.

In later episodes, he even dedicates a song to the U.S. President Donald Trump by saying: “I’m going to start out by sending one to the man sitting behind the resolute desk. With all respect, sir, show some consideration and care for your countrymen and your country.” He adds, “Put on a fucking mask. This is Bob Dylan with ‘Disease of Conceit’.”

Speaking about the addition of Springsteen's show to their slate, Radio Nova CEO, Kevin Branigan said: “When we told listeners we were getting a new Boss I got a lot of worried calls and messages, so I’m happy to finally confirm this news today.

"The signing of such a huge artist as Bruce Springsteen is a mind-blowing coup and comes as we approach our 10th anniversary on air. I wonder if our newest presenter might sing us ‘Happy Birthday’ on September 1st? We’ll see!”

Radio Nova broadcasts on FM to Dublin, Kildare, Meath and Wicklow, as well as nationally on the Nova App, www.nova.ie and the Irish Radio Player.

Here's another small flavour of what's in store when “From His Home To Yours' starts this Thursday. 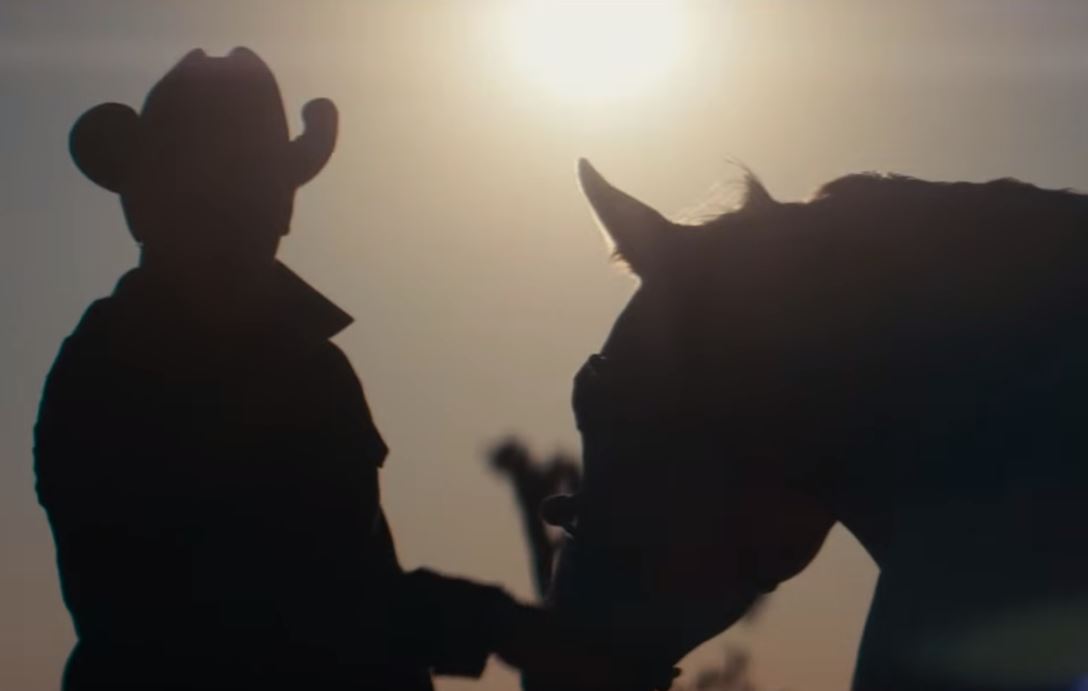 The Rewind
1 month ago
By Colman Stanley
If You Love Wordle, Here's Five Other Games You'll Like
The Rewind
3 months ago
By Colman Stanley
Tommy Tiernan Criticised For Appearance On GB News Podcast
The Rewind
4 months ago
By Colman Stanley
The Worst (And Best) Covers Of Irish Folk Songs And Ballads
Popular on Balls
Football
6 hours ago
By Eoin Harrington
Juan Mata Questions Manchester United Management After Dire Season
Golf
2 days ago
By Gary Connaughton
Padraig Harrington Glad He Didn't Have To 'Make A Decision' On Saudi Golf League
Football
1 day ago
By Gary Connaughton
The Frank Lampard Love-In After Everton's Survival Was Downright Bizarre
GAA
2 days ago
By PJ Browne
'It Came At An Awkward Time. I Didn't Think It Would Be So Bad'