Can You Identify These Iconic Hardy Bucks Supporting Characters?

It's eleven years since Hardy Bucks first aired on RTÉ, and the sordid goings-on of Castletown, Co Mayo became a short-lived national obsession. With the show enjoying something on a renaissance on Netflix these days, it's worth asking - has there been a better Irish comedy made in the 11 years since the show debuted?

Here's a quiz to find out how big of a Hardy Bucks fan you are. We're asking you to identify 15 supporting characters from the programme. We're leaving out Eddie, Buzz and the Viper as they're all household names.

Do you know your Cowboy Lavin's from your Alouiscious Lavin's? Anything less than 13 out of 15 here and you can consider yourself a schanke.

SEE ALSO: In Praise Of The Viper's Performance In 'A Castletown Christmas' 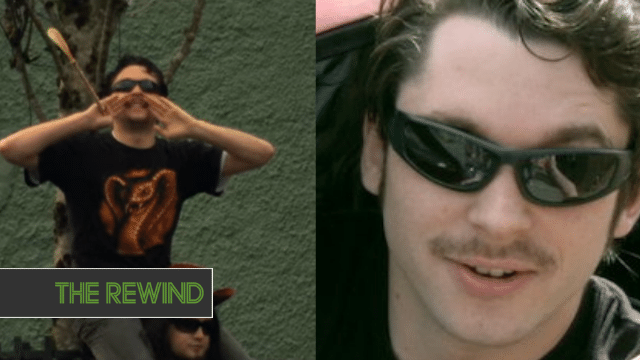 See Also: How 2016 All-Star Mary Hulgraine Travelled To Hell And Back

The Rewind
1 day ago
By Eoin Harrington
Explained: How To Watch The Marvel Movies In Chronological Order
The Rewind
2 days ago
By Eoin Harrington
Here's Every Marvel Movie Coming Out Until 2023
The Rewind
2 days ago
By Donny Mahoney
The Saltiest Reaction To Edwin Poots's Resignation And The DUP's Meltdown
Popular on Balls
Football
20 hours ago
By Gary Connaughton
Scotland's Stephen O'Donnell Used Some Strange Methods To Put Jack Grealish Off His Game
Football
19 hours ago
By Gary Connaughton
Manchester United Legend Urges Club To Avoid Delcan Rice Transfer This Summer
Athletics
22 hours ago
By PJ Browne
The Men's 800m At Kenya's Olympic Trials Was Wild