Former Ireland U20 Rugby Player To Appear On BBC's The Apprentice

Conor Gilsenan will be one of the candidates on the new season of BBC show The Apprentice. The show sees 16 individuals vying for a job with Alan Sugar.

Gilsenan is a former Ireland U20 rugby player who came through the Leinster academy.

"I’m going to be the corporate panther in the boardroom," the 28-year-old told the BBC website.

The Apprentice is back in business! ? @MattEdmondson's been up to his usual tricks and made his own hilarious alternative interviews. It's time to Meet The Candidates...#TheApprentice / Watch from 6 Jan at 9pm / BBC iPlayer pic.twitter.com/OLouQyf1KD

The Mullingar native is also described as "hard working" and says he's "hyper-motivated by money". The sales executive's business idea "consists of a fleet of quirky food and beverage vendors targeted at music and sports events".

Gilsenan, who played in the back row, retired from rugby in September 2020 aged just 27 after spending six seasons with London Irish. He made over 70 appearances for the English side before being forced to call time on his career "with a heavy heart" due to "medical reasons".

At the time, London Irish director of rugby Declan Kidney said: "Conor is everything that is good about London Irish, always very welcoming, positive and determined.

"In a club of Exiles, he welcomed everyone with open arms and as hard as he worked on the pitch, where he gave every minute everything he had, he did likewise off the pitch by continually looking out for his fellow players and clubmates."

The new season of The Apprentice starts on BBC One at 9pm on Thursday, January 6th. 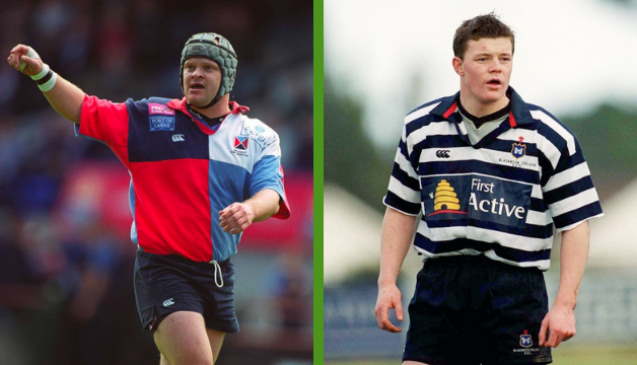