Watch: Jimmy Magee Saves Daniel O'Donnell & Sinead O'Connor On Who Wants To Be A Millionaire

Ireland haven't many popular game shows on our screens in recent years.

While we once had a number of show produced on this island in years gone by, we now mostly limited to English shows.

To be fair, many of the shows we did have back then were just copies of British ones anyway. The likes of The Weakest Link and Deal or No Deal had Irish versions made, as well as Who Wants To Be A Millionaire?.

The show was presented by Gay Byrne, only running from October 2000 to March 2002.

Despite being on the air for a relatively short period of time, they still managed to make a few celebrity specials.

One had two contestants on the hot seat each time, with Daniel O'Donnell and Sinead O'Connor forming an unlikely duo. The episode aired in December of 2001, with the pair taking home £32,000 thanks to a helping hand from none other than Jimmy Magee.

In a clip shared by the brilliant KillianM2, the musicians were stuck on a question about which Irish boxer won a medal at the 1956 Olympics.

O'Donnell suggested calling 'the memory man' as their phone a friend, probably the best person in the country you could have called upon in this situation. Sinead O'Connor seemed a bit hesitant for some reason, saying they would be 'fucked' if they used the lifeline.

Luckily, she was convinced in the end.

Of course, he did indeed know the answer.

To be honest, this whole thing views a bit like a fever dream almost 20 years later.

SEE ALSO: 9 People You Will Find In Every Lads WhatsApp Group 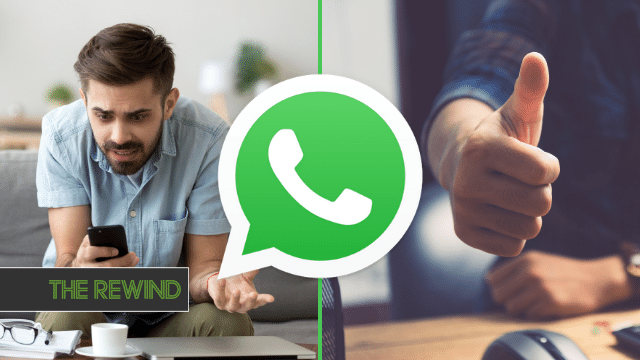