The Dark Season 2 Finale Is Seriously F*cked Up

Excuse my language but Dark season 2 - what a fucking show! Its storyline is fucking nuts, its message is fucking eery and, for what it's worth, the soundtrack is fucking exquisite.

While season one allowed us to at least have some grasp on what the hell is going on, season two has descended into absolute choas. We've got timelines coming out our ass, every character now has at least 400 versions of themselves and there are more 'cycles' than a high-end washing machine.

What's it all about?

After the season one finale, the TV critic ponse in me felt that the real theme of  Dark was not time travel, but was, in fact, loneliness. The closing scenes saw future Jonas - beaten down from years of battling away on his own - try to close the wormhole in order to save humanity while the rest of the world was completely oblivious to his plight. Regina was battling cancer, poor little Helge was trapped in the bunker, while Mikkel and Ulrich stranded alone in the past.

However, within a couple of episodes of season two my hoity-toity notions went out the window as the mayhem began to quickly unfold. As one question was answered, another 10 were posed. This was already a show where it was extremely difficult to remember the stuff you're supposed to know but by the end of Dark season 2 we can't even remember all the bits we don't know.

What world is alternate Martha from? Is she part of the normal cycle or has she broken the loop? Was Noah actually a good guy? Who really is the hero, Claudia or Adam? Where are all these random letters coming from? Do Charlotte and Elizabeth switch timelines? How the hell is Elizabeth both Charlotte's mother and daughter!?

What will become of Hannah? Where has Katharina gone to? Where have future Jonas and his band of teenagers gone to? What happens to Bartosz in the future, given only Magnus and Franziska appear to be by Adam's side? When does future Jonas turn into Adam? If Jonas knows how to make a time machine then why does he get Noah to try build the one in the bunker?

Does anyone else in the nuclear plant survive?

WHAT THE HELL HAPPENED TO TORBEN WOLLER'S EYE!? For the love of God, can you not at least tell us that!? 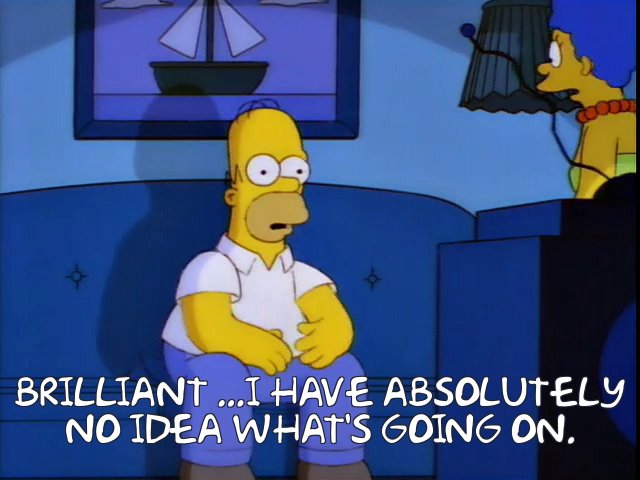 In season one we could figure shit out. On sofas around the world there were roars of 'I knew it!' when Mikkel was revealed to be Michael or when The Stranger turned out to be future Jonas but with season two, we were forced to throw our hands in the air and admit defeat.

So, with that, we give up. We surrender our minds to season three. We have no clue where the creators are going with this but we're all on board. Sic mundus creatus est.

See Also: 7 Things You Need To Remember For 'Dark' Season 2