New Documentary About Derry City Rebirth To Air On BBC

A new documentary about the rebirth of Derry City during the 1980s airs on BBC next week.

'Different League: The Derry City Story' tells the story of the club's expulsion from the Irish League and how it joined the League of Ireland in 1985.

"The Brandywell was one of the poorest areas in Europe and home to Derry City Football Club," reads the synopsis.

"In the shadow of the civil rights movement and the Troubles, the club managed to keep playing - until the team bus of Ballymena United was caught up in the violence, taken away and burned. Derry City FC was banned from playing at home and eventually went out of business.

"In 1984, the city needed a saviour. Tony O’Doherty was a Northern Ireland international who had played against England at Wembley. He teamed up with another international, Terry Harkin, and two other professionals Eddie Mahon and Eamonn McLaughlin, to become the Gang of Four who challenged the status quo. They made it their goal to get senior football back in their hometown.

"With repeated rebuffs from the Irish League in Belfast to their requests to gain re-entry, the four lads decided to take their footballing revolution south to the League of Ireland in Dublin."

The film features interviews with the Doherty, Harkin, Mahon and McLaughlin and archive footage of a rollercoaster ride which saw the club win a domestic treble during the 1988-89 season.

It premieres on BBC Two at 9pm on Monday, April 19th. 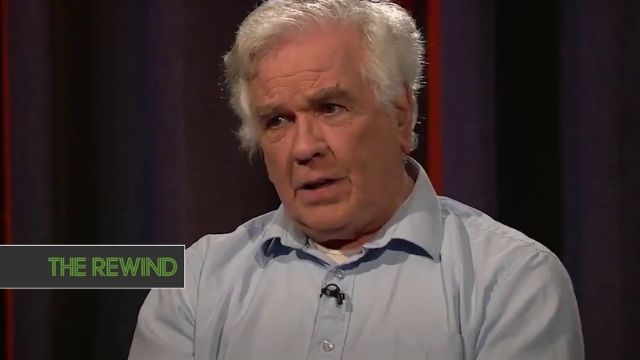