While Ireland's victory over Wales on Saturday gave us all a renewed sense of optimism heading into the Rugby World Cup, there are serious worries over the long term health of the sport on these shores, after news has emerged that Diarmuid Gavin and Dermot Bannon have joined forces to turn every playing pitch into a Chelsea Flower Show entry

The pair are said to be drunk on power after ripping up the hopes and dreams of a pair of teenage twins on Sunday night's Room To Improve.

Sunday's night episode featured Kildare couple David and Nessa as they undertook a massive project to renovate a house they'd bought in Co Kildare. One of the main issues that arose was the question of what to do with the back garden, which led to Dermot enlisting the help of Diarmuid Gavin. The steep hill behind the house was an eyesore and Bannon was perplexed at how the couple didn't seem to care. In their original home, David and Nessa had actual installed artifical grass in the back garden because their kids were destroying the place while playing rugby. 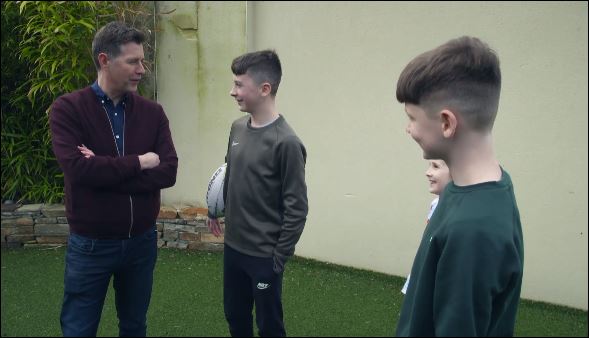 Bannon visited the kids to hear their side of the story and admitted to empathising with their parents' decision to install the artificial grass. While it was never going to win any awards it was practical, so obviously one would assume that Bannon and Gavin would take that into account when designing the new garden. This is what they ended up creating: 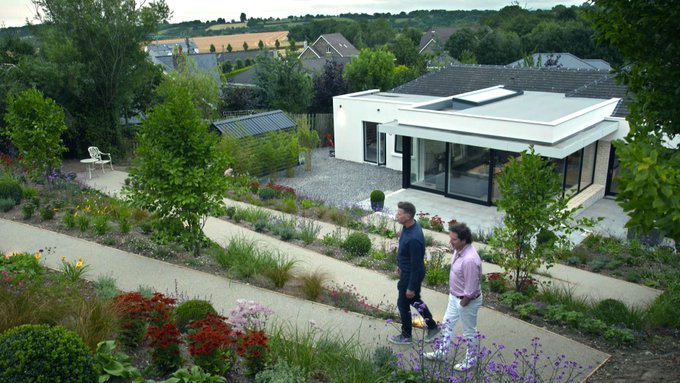 Beautiful? No doubt. Practical? Not even a little bit. In terms of rugby, the only purpose this could serve would be to if the lads practicedthrows by trying to peg the ball from the bottom of the hill straight to the top - thus recreating what it's like to throw to Devin Toner in a line-out, but sure he's not even in the bloody squad any more.

The kids asking Diarmuid Gavin where they can play rugby in the new garden #roomtoimprove pic.twitter.com/cPcfSzIV3d

The poor kids when Dermot revealed the plan for the garden #roomtoimprove pic.twitter.com/G0MoeZkeUK

Gavin and Bannon are reported to be installing a €40,000 water feature on the halfway line of the Aviva as we speak, while the RDS has already been turned into a nursery for azaleas. If Sunday's episode of Room to Improve has taught us anything it's to never trust a gardner who shows up to work in a pair of white trousers!

See Also: 4 Things You Need To Know About 'The Informer'

The Rewind
3 months ago
By Mark Farrelly
The Rewind Recommends: 6 Classic TV Shows Available On The RTÉ Player
46