Watch: Dom Joly Gets Better Of Five Quiz Masters On Beat The Chasers

Dom Joly won big on a recent episode of Beat The Chasers.

The comedian won £50,000 for his charity of choice, Ataxia UK. Ataxia is a condition which affects balance, speech and co-ordination.

The 53-year-old had appeared previously on The Chase in 2012 when he took on The Dark Destroyer, Shaun Wallace. Joly said seeing Wallace "brought back nightmare memories".

'Look at the face on the Beast' - After Dom Joly's victory, he looked like somebody just him his cupboards were bare of any cake. #BeatTheChasers

Tough question for Dom Joly. Maybe he should have phoned a friend. On a giant phone.... How do we think he will do? All 5 is brave. #BeatTheChasers

Joly took the biggest prize on offer and what followed was far from the nightmare which he endured nine years ago.

Dom Joly on Beat The Chasers 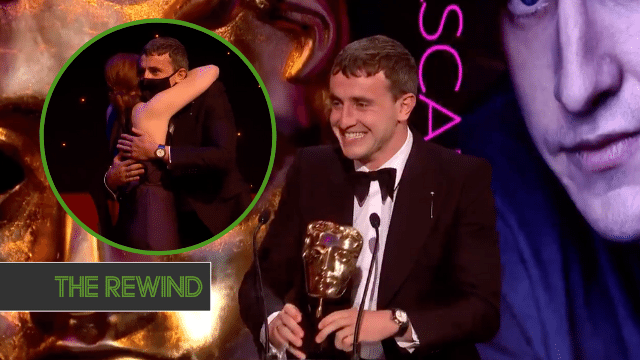