It's amazing the way some industries have adapted during this pandemic. We have all seen our lives change in one way or another, be it working away from the office or just being forced to spend more times in our home in general.

Attending religious services was the main social interaction for many of the older people in our communities, and while they can no longer attend in-person, many of those services have been continuing online.

That isn't to say such systems haven't had the odd hiccup along the way.

The latest example came from a church in Burtonport, county Donegal, with Reddit user 'sabretewth' sharing a hilarious video online.

During a livestream, the priest accidentally started to blast out a song from British rapper Black the Ripper.

His reaction was brilliant, saying:

Black The Ripper, a bit of rap in the morning wakes you up.

We're not sure how this happened, but we would like to think that this was the priest's pre-church 'pump up' playlist to get him in the mood to give some good mass.

Fair play to him. 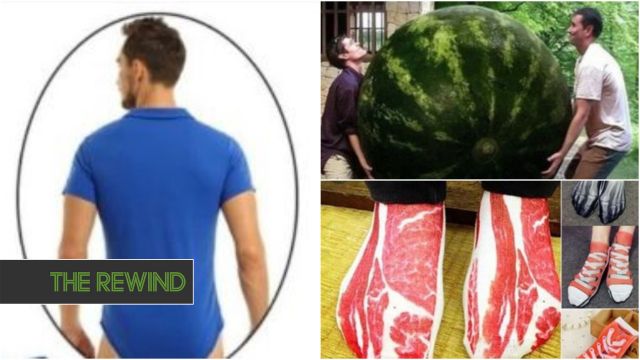