The world was rocked by news that Dr Dre, one of the most influential musicians of all-time, was taken to hospital in Los Angeles due to a suspected brain aneurysm.

The producer was rushed to Cedars-Sinai Medical Center in Los Angeles where he was placed in intensive care due to bleeding on the brain.

With news of Dre's situation swirling around social media, some people took it as an opportunity to scope out the rapper's Brentwood home in the hopes of a home invasion.

According to ABC7, security and undercover police halted attempted burglars on Dr Dre's property, before a police chase ended with four men being taken into custody.

There is some good news, with Dre posting on his Instagram that he's on the mend and that his hospital stay won't be prolonged.

"I’m doing great and getting excellent care from my medical team. I will be out of the hospital and back home soon."

Dr Dre is one of hip-hop's most successful pioneers.

The rapper, producer and entrepreneur was at the heart of NWA's revolutionary gangsta rap style in the late 1980s. He subsequently went solo and released two of the most critically-acclaimed hip-hop albums of all-time, The Chronic and 2001.

His ear for talent also led to the mainstream careers of Kendrick Lamar, Eminem, 50 Cent, Snoop Dogg, and a litany of others. 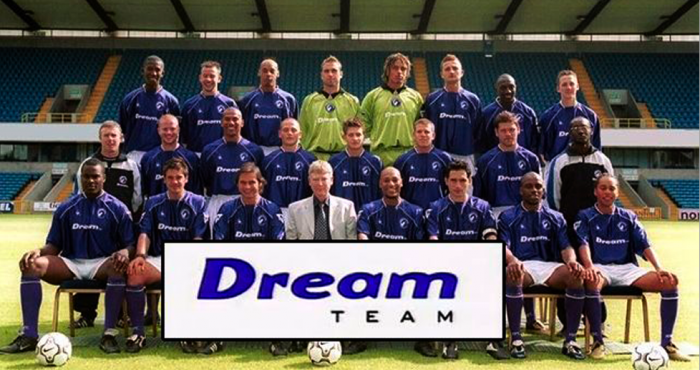 The Rewind
16 hours ago
By Jonathan Byrne
Father Ted In Pandemic Times: Man Uses Fake Arm To Dodge Vaccine
GAA
21 hours ago
By Eoin Harrington
Sean Boylan Had A Powerful Appearance On Last Night's Underdogs
The Rewind
2 days ago
By Colman Stanley
New On Netflix Ireland: Your Guide To December's New Additions
Previous Next