Electric Picnic Organisers Are Not Giving Up On EP 2021

Electric Picnic organisers have made another push for the 2021 festival to go ahead next month, after new comments from Tony Holohan suggested the event could take place.

Hopes of hosting the festival had effectively been ended earlier this month when Laois County Council refused to grant a licence for the event.

But, on Tuesday evening, a glimmer of hope emerged for the festival, which was scheduled to take place from September 24th to 26th.

At the NPHET briefing on the COVID-19 situation in Ireland, Chief Medical Officer Tony Holohan was asked about the return of indoor entertainment events, to which he responded, "We wouldn't have a concern from a public health point of view if everyone is vaccinated."

The comments have given new hope to an entertainment industry that has been crippled by a year and a half without major events and now Festival Republic, the organisers of Electric Picnic, have responded to Holohan's comments.

Electric Picnic organisers say it can still happen if Laois Co Co agree with Tony Holohan’s assessment. “Tell us tomorrow and we’re on our way.”

What’s amazing here is that Holohan has said nothing about this for a month when it was such a big debate. #ElectricPicnic pic.twitter.com/aGFZU4RoiN

Melvin Benn from Festival Republic was quoted by the Irish Independent saying:

It's hard for me to believe what I just read but I want to. We are asking Laois County Council to immediately reverse the decision it took to refuse the licence and grant it immediately in line with the CMO's conditions: that everyone attending should be vaccinated, exactly as we said a month ago. What a springboard to the future this could be. Change the decision Laois County Council and let's have the Picnic. Tell us tomorrow and we are on the way.

There is now a glimmer of hope that Electric Picnic can go ahead this year, but it would take a huge logistical effort to get the festival running. The last running of the festival 2019 saw a record attendance of 57,500 people and, if that number was matched this year, it would make Electric Picnic 2021 comfortably the biggest event held in Ireland since the start of the pandemic.

The push for EP to go ahead comes on the same day that Simon Coveney described scenes of crowds outside Croke Park on All-Ireland hurling final day as "indefensible".

Festivalgoers now face an anxious wait for confirmation either way on EP 2021, but hope has been restored that we may just get a picnic in Stradbally this year after all. 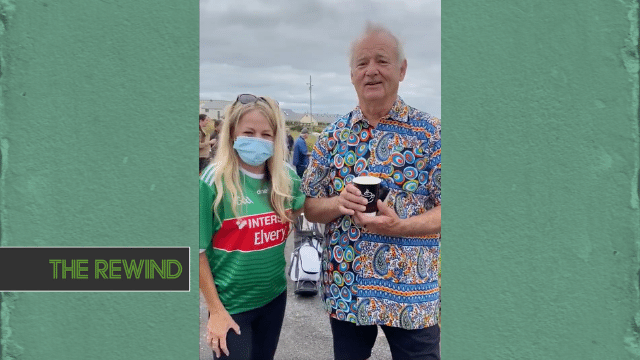