You've managed to achieve more in one week than most stupid people do in a lifetime.

Where do we start with Veep? How do you even begin to describe it to someone who has never seen an episode? I mean, sure, there's a storyline, but does it really matter? It is definitely a cutting takedown of the modern political world but again, who gives a shit!? Its key characteristic is that it's extremely funny. It's a simple as that.

In 2019, we finally wished goodbye to Selina Meyer and her ramshackled, conniving, underhanded support cast. It was a show that delivered more one liners per episode than many comedy series achieved in a lifetime but in all seriousness it was yet another piece of evidence to support the argument that Julia Louis-Dreyfus is the greatest comedy actor of her generation.

She has played a starring role in two of television's great comedies, almost 25 years apart. Since 2012 she has won nine Emmy Awards for her role in Veep, a record for an individual performer, and no one would bet against this final season resulting in a couple more.

But there is no need to rely on numbers or personal awards as evidence for why Veep is worth your time. The show's quality speaks for itself. Created in 2012, by Armando Iannucci as the US adaption of his hit sitcom, The Thick of It, the show lived through two US Presidential reigns, with the election of Donald Trump bringing a new challenge - how do you make a satire about the US presidency when Selina Meyer's real life counterpart is even more outrageous than her?

What followed was the descension of Meyer's character into becoming perhaps the worst human being ever to grace television. I mean, sure, she was never Jed Bartlet to begin with, but in more recent years she truly outdid herself.

While the earlier seasons had at least some semblance of plot structure, as we got to know the characters, it transformed into an increasingly amusing circus. One minute a character was Selina's personal assistant, the next they were a state governor. This not only added to the humour but the everchanging support cast is sadly a reflection on what happens within the real corridors of power. Almost everyone in Veep is out for themselves, racing around in a frenzy, focussed on what title they rise to next, waiting for the opportunity to stab their colleague in the back.

As the series progressed the somewhat intelligent people kept themselves in the shadows, pulling the strings behind the scenes, while the real idiots continued to ascend the totem poll. There is no better example of this than Jonah Ryan. A character who arguably became the real star of the show. For those of you who have yet to watch Veep we won't spoil his character story but let's just say he's an idiot. A tall, obnoxious, grotesque fool who ended up on the receiving end of some of the greatest insults ever written.

"You’re Frankenstein’s monster, if his monster was made entirely of dead dicks." - Ed. #Veep pic.twitter.com/c2nOWESXD9

From marrying his half-sister to threatening to not rape the president he has had any number of comical highlights but a season six elementary school scene clearly stands out above the rest:

Aside from Jonah there any number of other, dispicable human beings that you will grow to love, with the irony being that Selina's inoffensive daughter, Catherine, is undoubtedly the least likeable character in the whole show.

While will not miss her, we will certainly yearn for the rest of this cast of nitwits. Goodbye Veep, you horrible piece of shit. 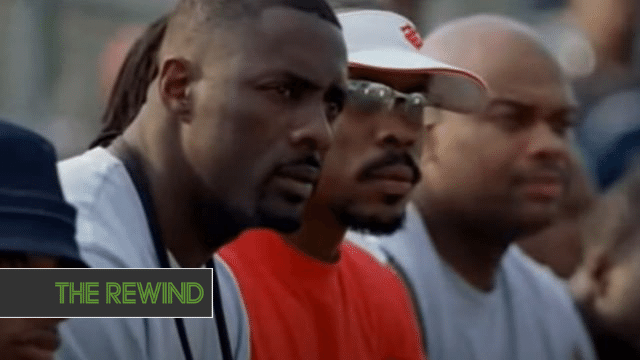