A lot of the "can you believe we all went so mad" nostalgia of recent years seems to hark back to the Celtic Tiger. A time of economic boom that meant we could collectively obsess over such things as Bryan McFadden leaving Westlife, the Bertie Bowl, and Eddie Hobbs. It was thought that the mass hysteria at least calmed after the economic crash and we all got a little more sensible following the arrival of the Troika to our shores. And yet, we remind you, that the Garth Brooks saga was a mere seven years ago, long after the Celtic Tiger was dead and buried.

Garth, who dares open still fresh wounds with news he is set to (possibly) play Croke Park next summer, put us all through the mill back in 2014 when his five date run of Croker gigs was blocked by residents of the area, and Garth, refusing to compromise, deemed we'd instead have none at all.

2014's Reeling in the Years gives over two minutes and 37 seconds to the saga, almost 10% of it's 22 minute and 50 second run time between credits.

Garth Brooks Fiasco: How did it all come about?

For a lot of us, Garth Brooks was a big deal in the Line Dancing era of the 90s, and Friends in Low Places was a banging tune. When the mainstream element moved on, the country music scene around Ireland continued to grow, unbeknownst to the Dublin meedja, and continued to view Brooks as a God.

When he announced, with Aiken Promotions, two dates in Croke Park, there was chaos. People lined the streets overnight to get tickets. 160,000 tickets were sold in an hour. Aiken immediately announced three more nights at the venue. 400,000 tickets for five concerts were snapped up.

Croke Park residents however had other ideas. The residents had a deal for three events per year in the planning for Croke Park's redevelopment and were shocked by the blasé announcement. Meetings ensued. Accusations and name calling were plentiful. Dublin City Council was eventually forced to reject the license for two of the extra three gigs.

Dont care where #GarthBrooks plays his 5 gigs. I'll never get over the fact that he isnt your man that sings Achy Breaky Heart.

For Garth Brooks though, this was unacceptable. The star was returning to live music after a 13 year hiatus and he had chosen to do so in Ireland. It wasn't a tour, it was a show set up for one venue only. It was five or nothing for Garth. Two measly gigs were not going to be good enough. Moving to the Aviva Stadium was unacceptable. No other venues would cut it.

Joan Burton, the then Tánaiste, spoke in the Dáil about a compromise being reached. Barack Obama was asked to get involved, although it seemed the American president somehow had more important things to do than engage in Irish planning disputes.

Micheál Martin, the then leader of the opposition, asked then Taoiseach Enda Kenny to bring in emergency legislation to let the gigs go ahead.  The Mexican ambassador to Ireland got involved too. Enda Kenny was initially reluctant to get involved, but after Brooks hosted a press conference in the US, directly putting pressure on the Taoiseach, he had a change of heart.

Claire Byrne on Prime Time led their show with a special report called "Bay Of Gigs", complete with dramatic graphics and music. 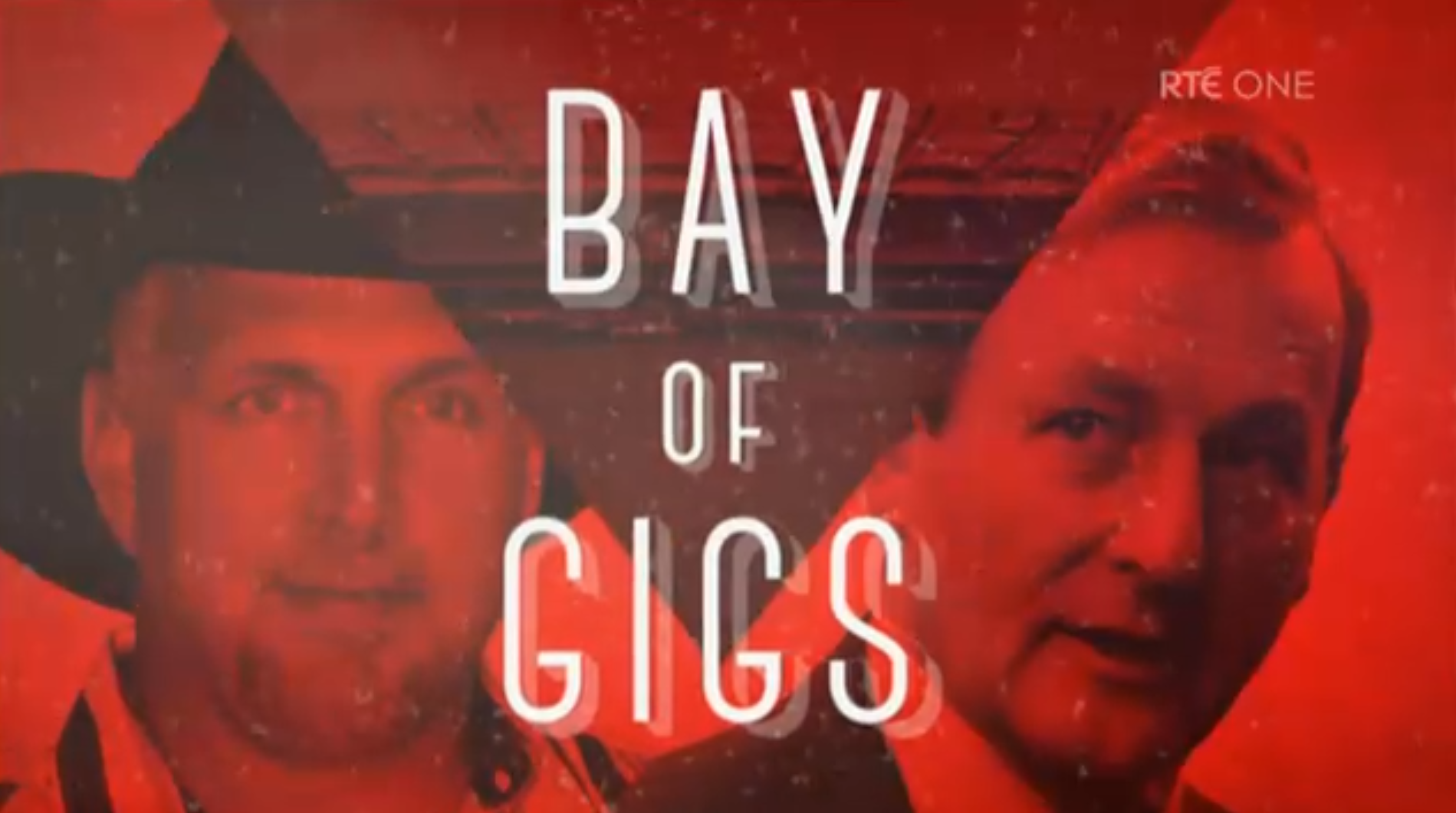 Eventually Dublin City Council came up with a compromise, two matinee concerts to go along with three night concerts. Christy Burke, the Lord Mayor of Dublin, spoke to Brooks' manager, but the deal was rejected. Claire Byrne asked if the solution was "a hair brained idea."

Garth Brooks would not be going to Ireland. Nobody was sadder about it than him.

I can tell you this, honestly, anyone in Ireland who is sad about this, you're not one billionth as sad as I am, because I'm the real loser in this.

Liveline took furious callers. One declared that if Bertie Ahern was still Taoiseach, it would have all been sorted. Parliamentary inquiries were launched. Enda Kenny admitted the whole thing had been handled extremely poorly.

Such was the hysteria that when our own Mark Farrelly, acting as PRO for Cavan's Killinkere Gaelic Football Club, sent out a tweet offering their grounds to Brooks, he was even brought onto John Murray's RTE Radio 1 show to discuss the proposal.

Jim Carroll, in the Irish Times, was outraged by the whole thing. Reasonably, he explained that Ireland's, "it'll be grand" culture in regards to planning and live events was always going to lead to this. Likewise, Jim was either furious that a man was Cavan was making light of the whole thing on the radio, or he thought Mark was being serious and was advocating for a GAA field in rural Cavan to host a man of Garth's stature.

Brooks and his people, you can bet, do not do ‘sure, it’ll be grand’. They will also not be overly moved by some lad from Cavan offering his local GAA pitch (“we’ve had Mickey Joe Harte and The Sawdoctors here”) with the bonus of surrounding fields for car parks (“we’ve had the second cut of silage done already”), as was the case on the John Murray Show earlier this morning.

When the dust all settled, nobody had come out with much credit. As always, the politicians got the majority of the blame. For Brooks though, his relationship with his Irish audience was damaged by refusing to accept any compromise.

Whether all will be forgiven for the 2022 gigs or not is still unanswered, but we expect he'll be welcomed with open arms. We presume there'll be a bit more drama before all is said and done though.

SEE ALSO: Americans' Ignorance Of Ireland The Highlight Of A Massive Night For Niall Horan 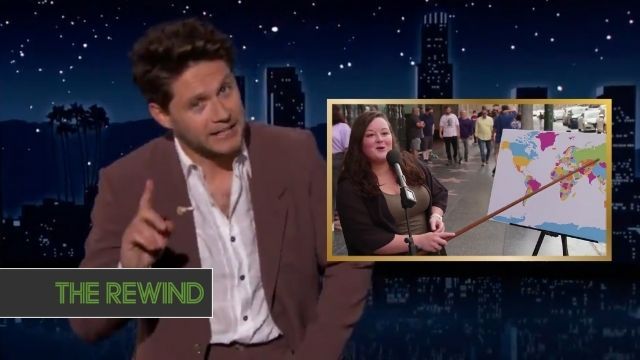