Garth Brooks is set for a series of concerts at Croke Park next year according to reports on Monday evening.

Virgin Media News reports that "negotiations are at an advanced stage to bring the singer back to Croke Park for a number of dates in September 2022".

It's said that the run would be for "at least three dates" and that there is a "possibility of adding further dates over a second weekend". 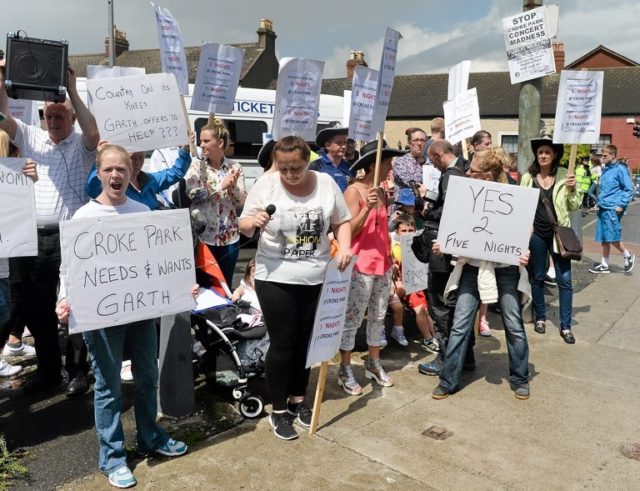 In 2014, the county music singer was set for a five-night run at Croke Park. Three nights had initially been planned, but the demand was such that further dates were added. In all, 400,0000 tickets were sold.

However, after protests from some residents living near the stadium, Dublin City Council only granted a licence for three of the concerts.

Brooks insisted that he was going to play all five, or none at all. Subsequently, all the gigs were cancelled, and refunds issued.

BREAKING: ???️ Garth Brooks is set to play a series of concerts at Croke Park next September@PaulQuinnNews has more details⤵️#VMNews | @garthbrooks | @crokepark pic.twitter.com/eIF8H1wcTF 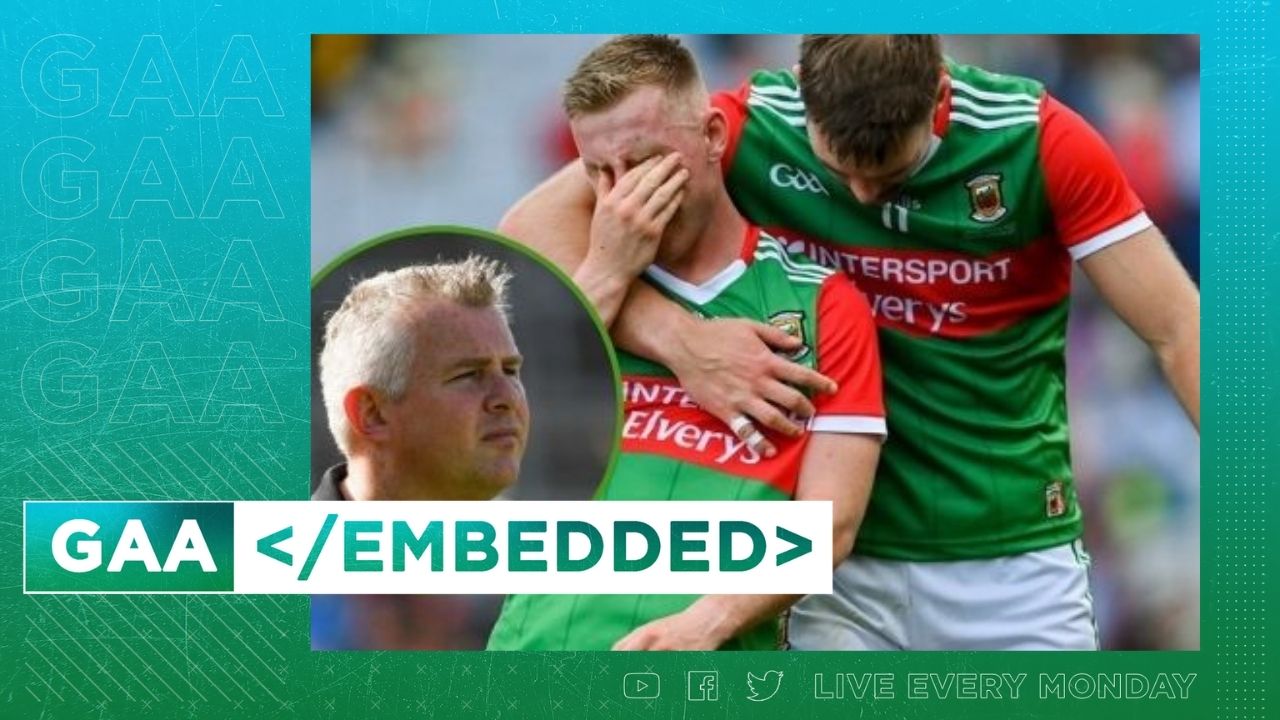 The Rewind
1 week ago
By Michael McCarthy
Remembering How The Country Lost Its Mind The Last Time Garth Brooks Was Supposed To Come
The Rewind
10 months ago
By Donny Mahoney
The 'Michael Collins' Bloody Sunday Scene vs What Actually Happened At Croke Park
Popular on Balls
GAA
14 hours ago
By Gary Connaughton
Watch: Kildare's Daniel Flynn Scored A Frankly Ridiculous Point For His Club Last Weekend
Football
17 hours ago
By Gary Connaughton
Tim Sherwood Thinks Arsenal Signed The Wrong Brighton Defender