The GTA Remastered Trilogy Has Been Getting Awful Reviews

Say it ain't so. Despite nostalgic trips back to Liberty City, Vice City and San Andreas - the GTA Remastered Trilogy has gotten awful reviews.

GTA III, Vice City and San Andreas were released with brand new graphics on November 11th to improve the playing quality of the aged classics.

While many have praised the modernised look of the trilogy, developed by subsidiary Grove Street Games, it seems to have fallen short with much of the audience.

Gaming website Kotaku start their review by saying, "Currently, there are too many problems to recommend Rockstar’s latest GTA collection."

"Right from the start, seeing the world of GTA III with real-time lighting is shocking. It’s like coming back to an old childhood hang and finding everything’s been spruced up."

The graphics are a big talking point in most reviews. While the games look much nicer being placed on a modernised backdrop - the characters and objects still appear clunky.

The weather too seems to have hampered a lot of players' enjoyment of the trilogy. When it rains, some have said it's near-on impossible to see in front  of you.

"The trouble is, real water is transparent – this is matte white. And so it becomes near impossible to safely navigate when rain falls," says reviewer Techradar.

Gamers have also had huge problems with glitches across the three games. Most have experienced bugs, disappearing objects and strange patches.

The trilogy was far from perfect when the games first came out between 2001 and 2004. They too had glitches, audio issues and bugs to address.

But it seems that while the GTA Remastered Trilogy has gone gung-ho on graphics, they've neglected to improve on many failings of previous iterations.

The reviews became so bad that at one point on Metacritic, the fan approval rating had dipped below Konami's eFootball. That's saying something.

It's not all doom and gloom. While most game reviewers had high expectations for the remastered trilogy, many can lower them and still enjoy the three classics.

The Sixth Axis has pinpointed some of the plus sides, saying, "Improvements such as the modernised radio and weapon wheels have been imported from newer games in the series."

"Map waypoints, better gunplay, and being able to immediately restart failed missions are also welcome additions any GTA fan can also get behind."

#GTARemastered has maaaaaany issues, but the right weather conditions make all the difference.

I just took these screenshots on my Series X, cycling through weather effects. Fog DOES exists. It's not quite the same as the original game, but it's pretty nice sometimes. pic.twitter.com/wlkDwWWfzS

There are visible improvements to the GTA remakes that make for an enjoyable experience. It's probably not the worst release for new gamers to enjoy for the first time.

"The experience of actually playing these games is largely unchanged," says Screen Rant. The story modes in all three are just as playable in 2021 as they were in 2001.

But the game has been hampered by so many bugs that it's been removed from Steam and isn't playable on the PC at the time of writing.

Rockstar, or Grove Street Games, will have a mountain of work ahead of them to improve on all the glitches and patching errors.

It's a headache that a studio like Rockstar Games wishes it didn't have. Especially when fans are clambering for the release of GTA VI. 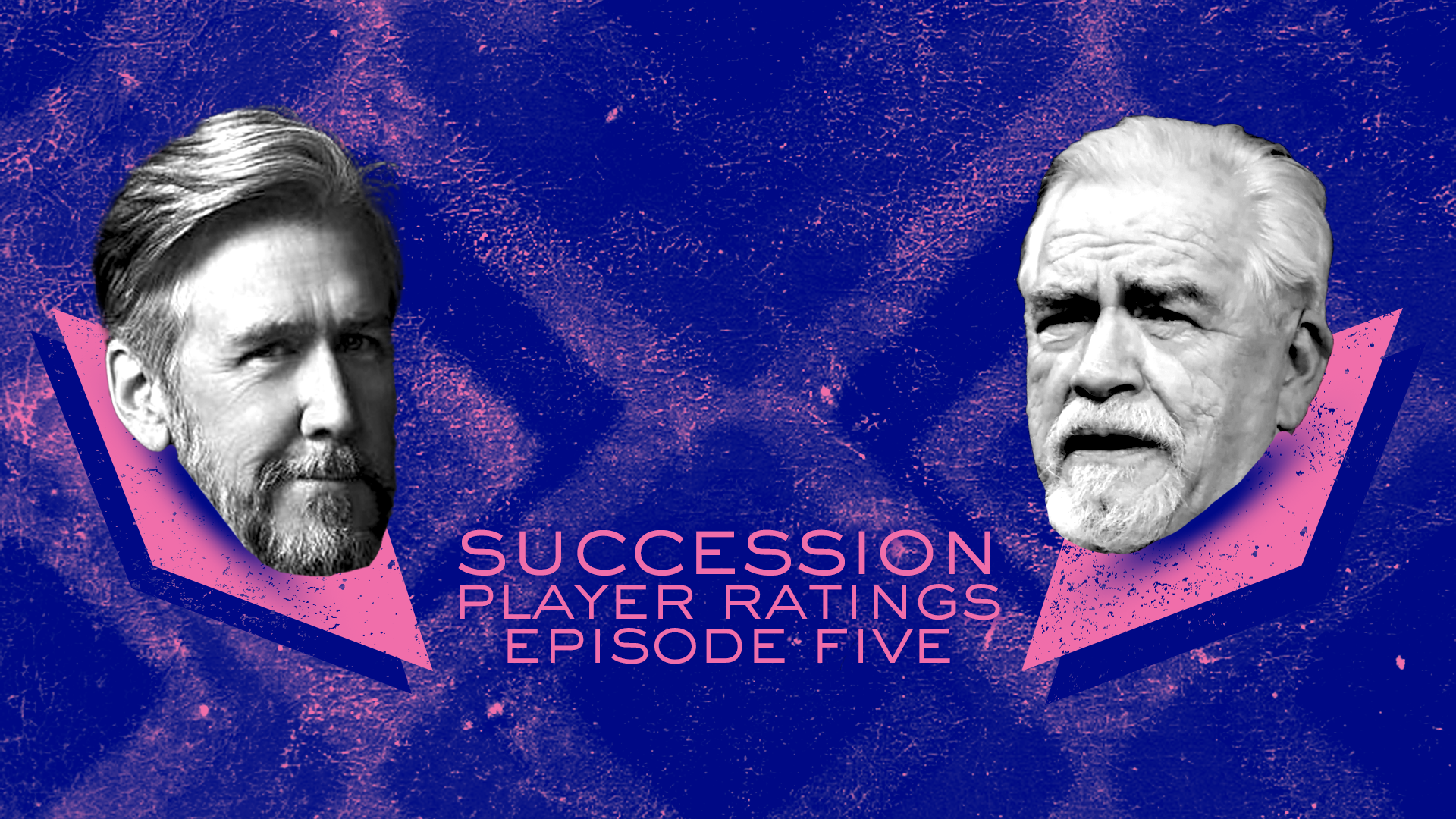