With the weekend approaching and the final day of the Premier League season to look forward to, it's going to be a busy few days but we've picked out some films, documentaries, and TV shows that you won't want to miss.

Conor and Jock are back for more mayhem but this time, they've got baby Star on board. As you can see in the trailer for the opening episode of Season 3, the lads still haven't learned a thing.

Spike Lee's wonderful film really does fall into the genre of 'so crazy that it has to be true.' The film revolves around the real-life story of Ron Stallworth, an African American police officer from Colorado Springs, CO, who successfully manages to infiltrate the local Ku Klux Klan branch with the help of a Jewish surrogate who eventually becomes its leader.

Sadly, the ending packs one hell of a resonant and emotional punch too.

Overcoming the seemingly insurmountable odds that life threw his way, Liston became heavyweight champion of the world when he knocked out Floyd Patterson in 1962. Eight years later, he died but friends questioned the cause of his death.

The documentary about Munster's 2006 Heineken Cup final victory gets its television premiere on TG4 this Friday. Relive Munster Rugby’s progression through the group and knockout stages of that season’s Heineken Cup, including the biggest domestic game in the history of Irish rugby up to that point, the semi-final against Leinster in Lansdowne Road, and of course that glorious day in Cardiff when Munster finally reached the promised land with victory against Biarritz. 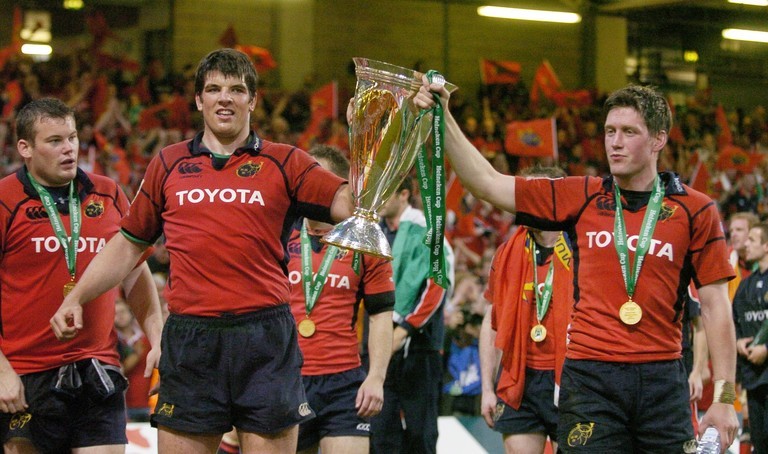 How To Build A Girl - Streaming on Amazon Prime

A teenager living with her working-class family on a council estate in Wolverhampton, England, grows up to become a popular but conflicted music journalist. The coming of age comedy has just been released and it currently has 80% on Rotten Tomatoes.

A high-school boy is given the chance to write a story for Rolling Stone Magazine about an up-and-coming rock band as he accompanies them on their concert tour.

After his 16-year-old daughter goes missing, a desperate father breaks into her laptop to look for clues to find her. A thriller with a very original concept that's executed well.

A BBC special about the former Republic of Ireland manager where Garth Crooks talks to Jack Charlton about his playing career with Leeds United and England.

Anvil!: The Story of Anvil - Sunday at 21:00 on Sky Documentaries

Sacha Gervasi's documentary follows Canadian rockers Anvil as they embark on one final push for fame. Despite playing a key role in the birth of speed metal and inspiring bands such as Metallica and Guns N' Roses, Anvil have never succeeded in achieving the recognition they deserved.

Now in their 50s, the band head into the studio to record their 13th album and set off on a ramshackle tour of Europe. It remains one of the best music documentaries of all time.

Fear City: New York vs The Mafia - Streaming on Netflix

Five Mafia families ruled New York with a bloody fist in the 1970s and '80s, until a group of federal agents tried the unthinkable: taking them down.

The Rewind Recommends The rewind