There is a lot to sift through but we're here to help. We've assembled a list of the best TV shows available to watch on the streaming service. The catalogue is constantly being updated so the list will be changing all the time. Nonetheless, here are 20 of the best series on Now TV right now. 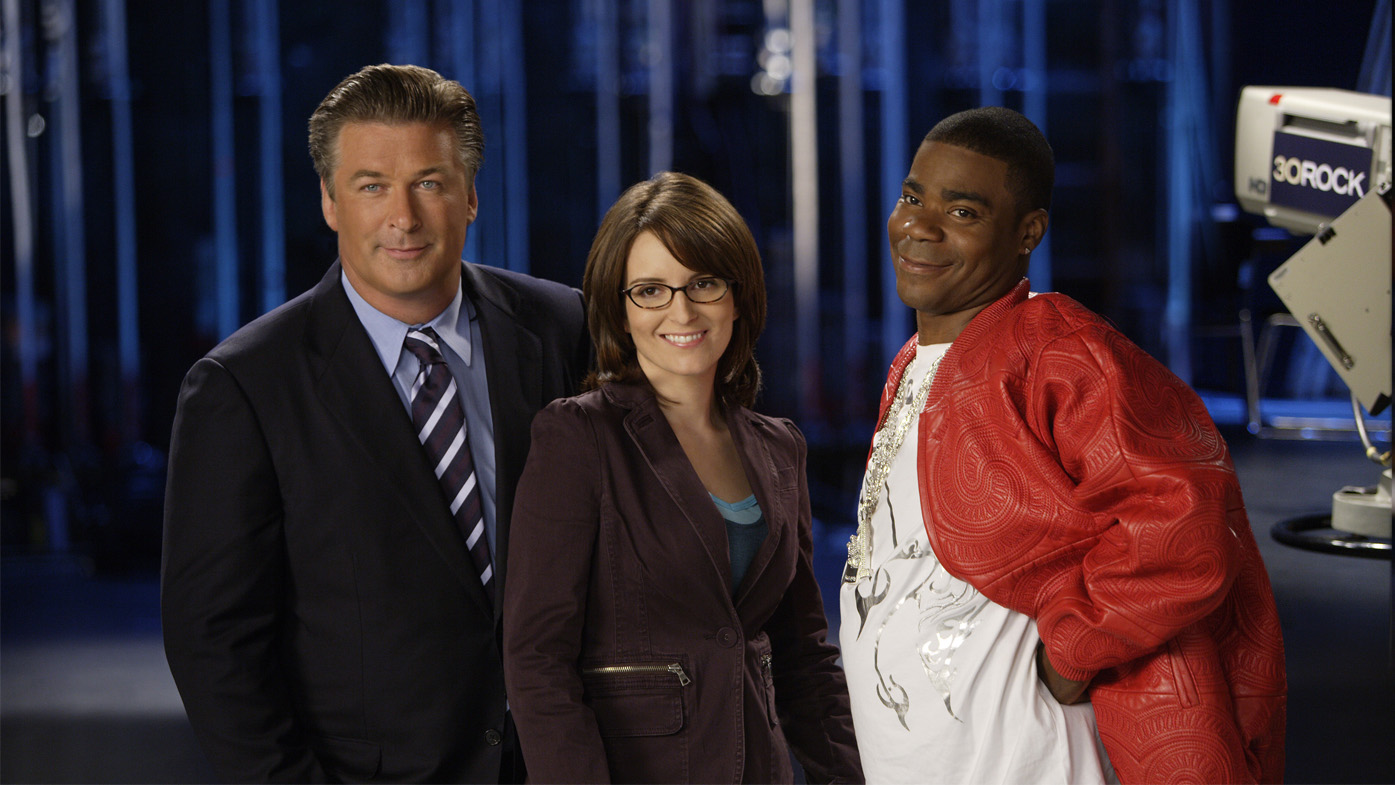 Plot: Liz Lemon (Tina Fey), head writer of the sketch comedy show "TGS with Tracy Jordan", must deal with an arrogant new boss and a crazy new star, all while trying to run a successful television show without losing her mind. 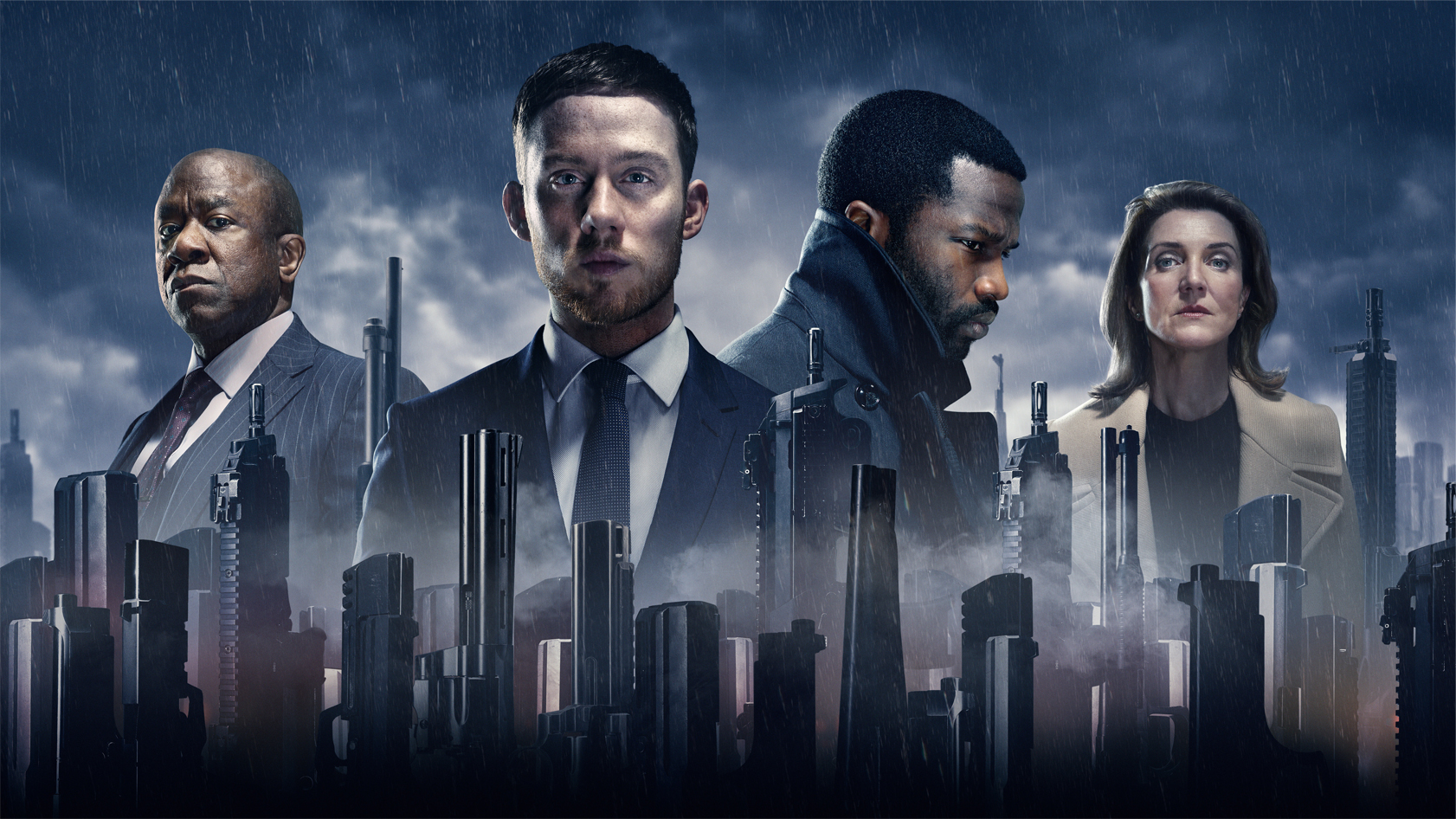 Plot: Tells the story of London being torn apart by the turbulent power struggles of its international gangs and the sudden power vacuum that's created when the head of London's most powerful crime family is assassinated. 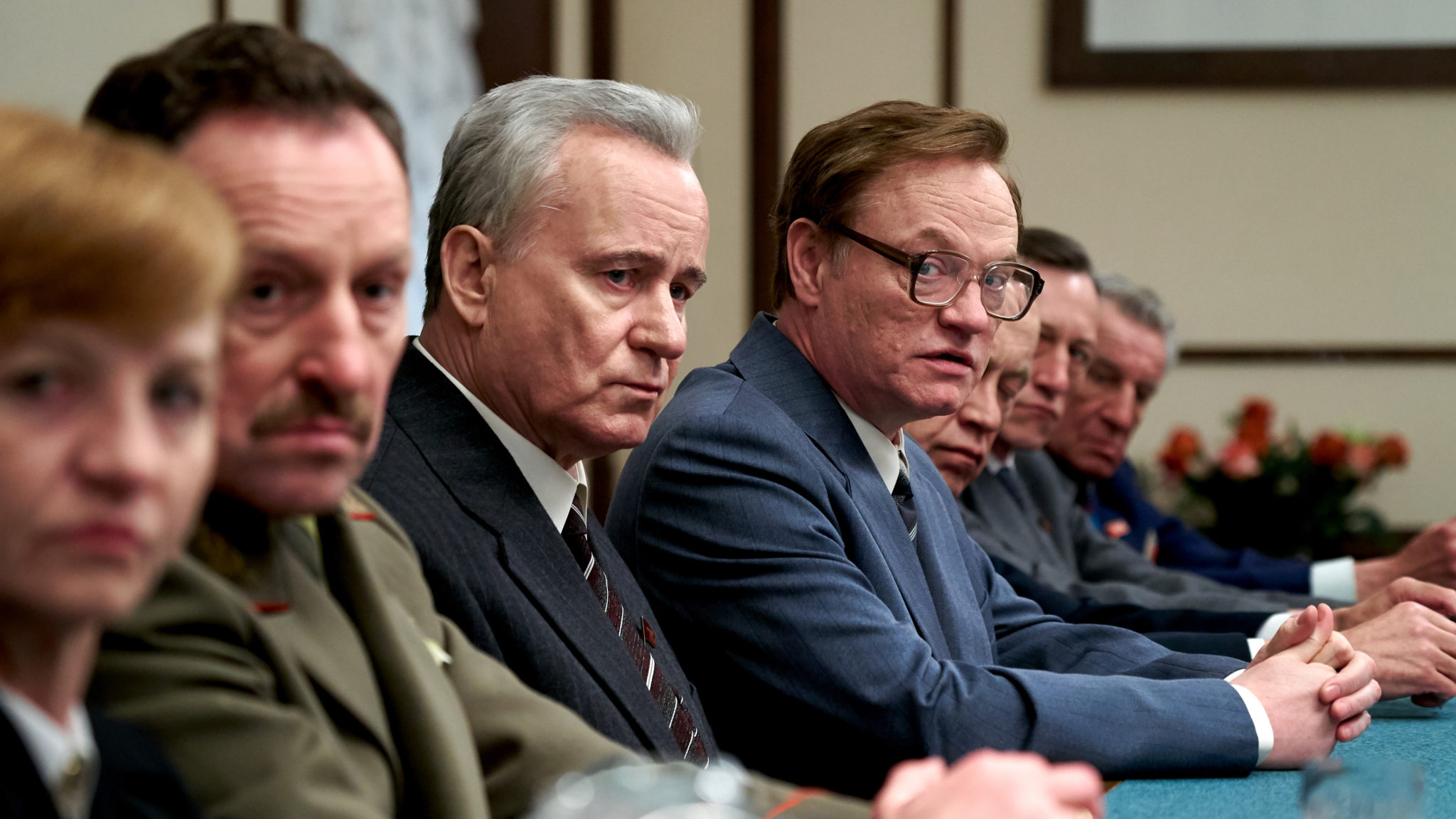 Plot: In April 1986, an explosion at the Chernobyl nuclear power plant in the Union of Soviet Socialist Republics becomes one of the world's worst man-made catastrophes. 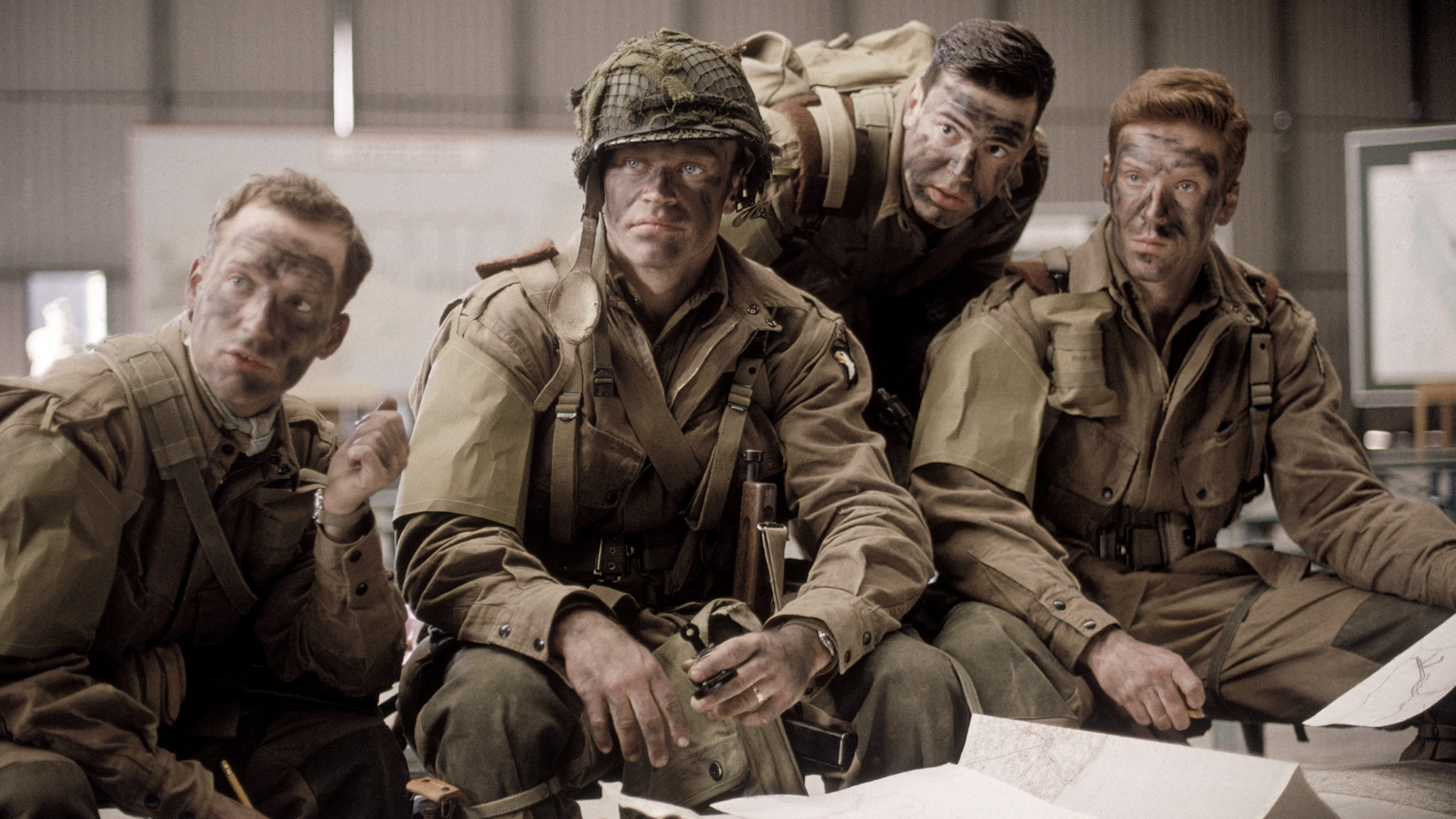 Plot: The story of Easy Company of the U.S. Army 101st Airborne Division, and their mission in World War II Europe, from Operation Overlord, through V-J Day. 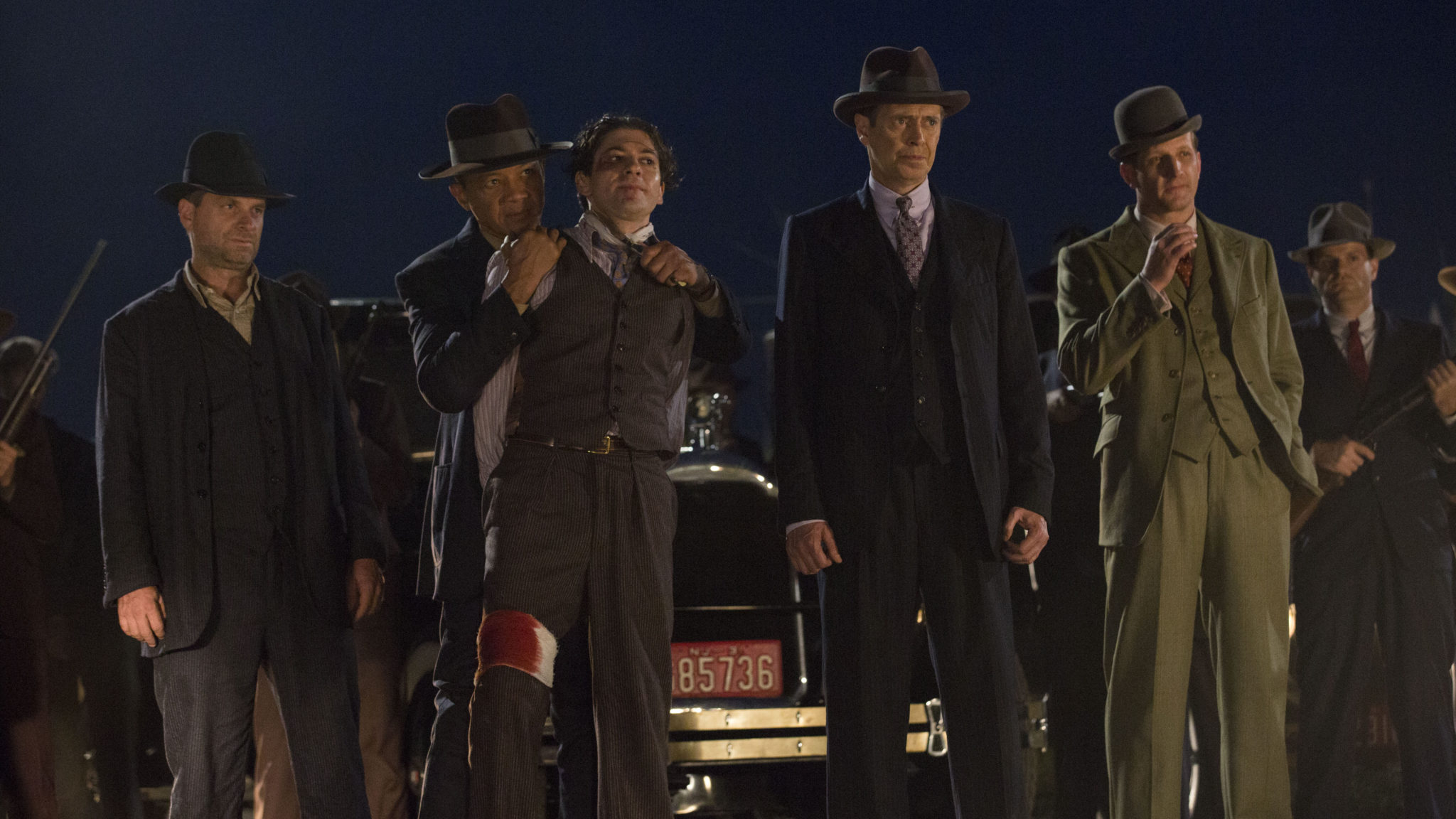 Plot: An Atlantic City politician plays both sides of the law by conspiring with gangsters during the Prohibition era. 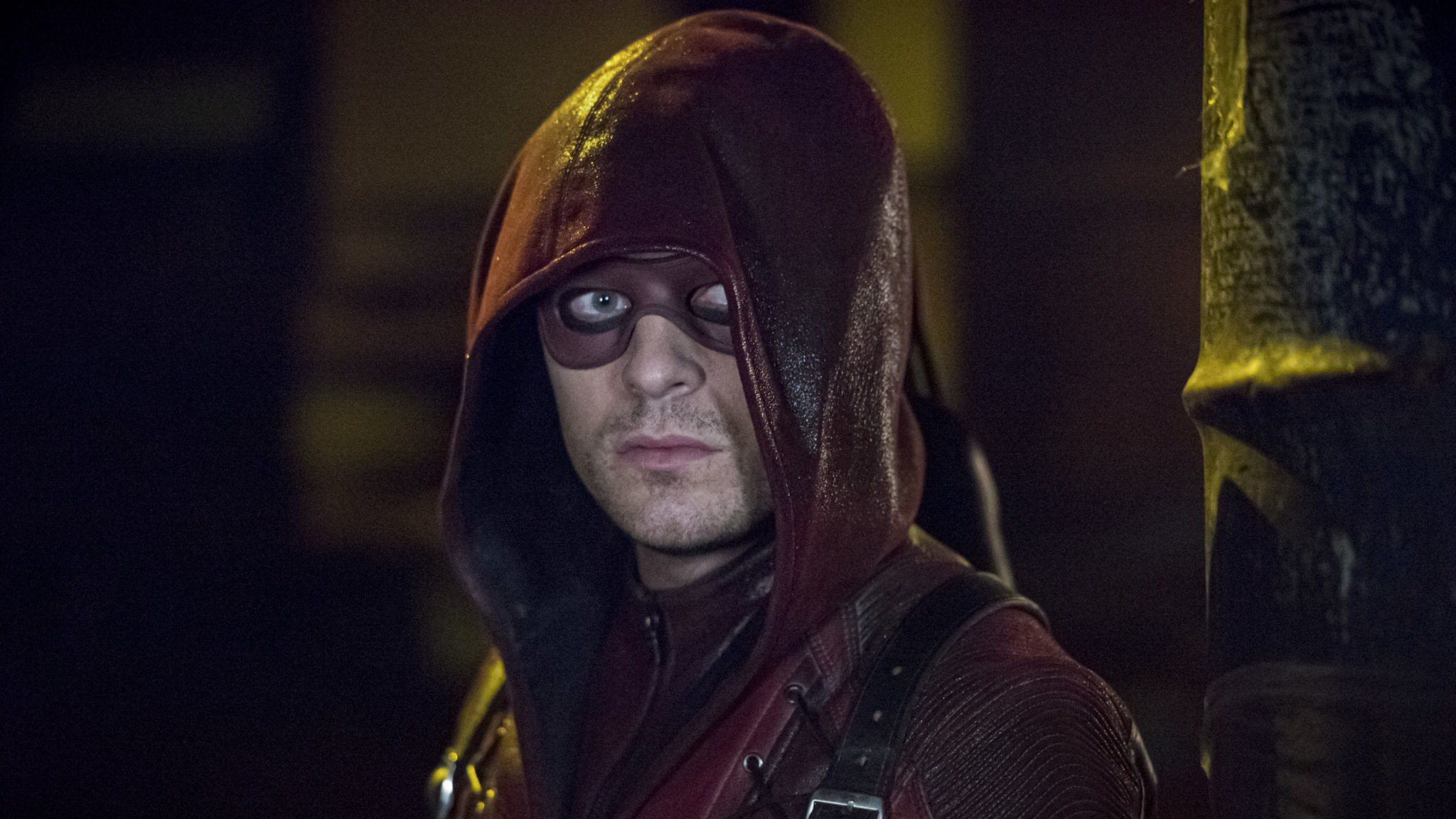 Plot: Spoiled billionaire playboy Oliver Queen is missing and presumed dead when his yacht is lost at sea. He returns five years later a changed man, determined to clean up the city as a hooded vigilante armed with a bow. 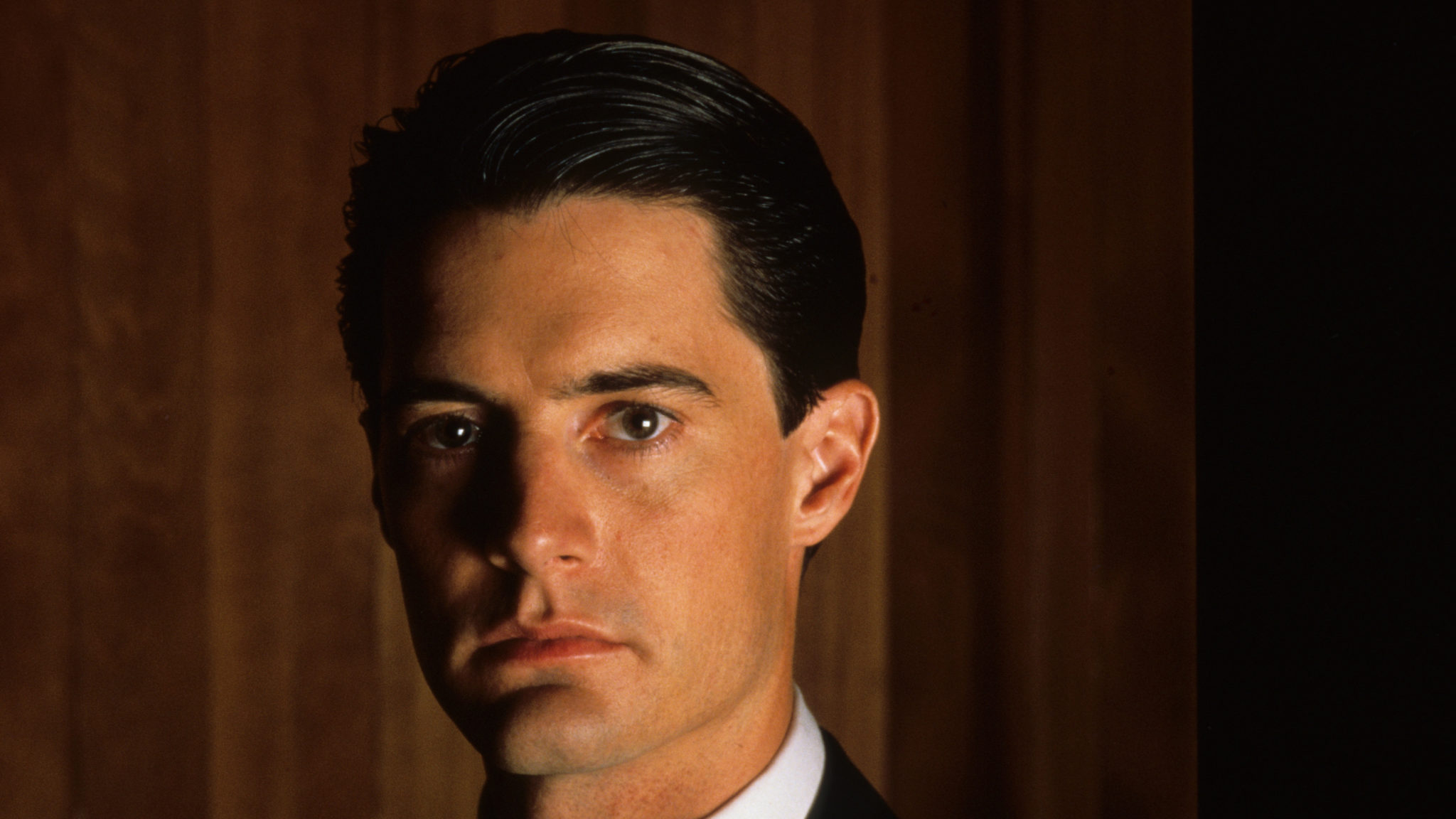 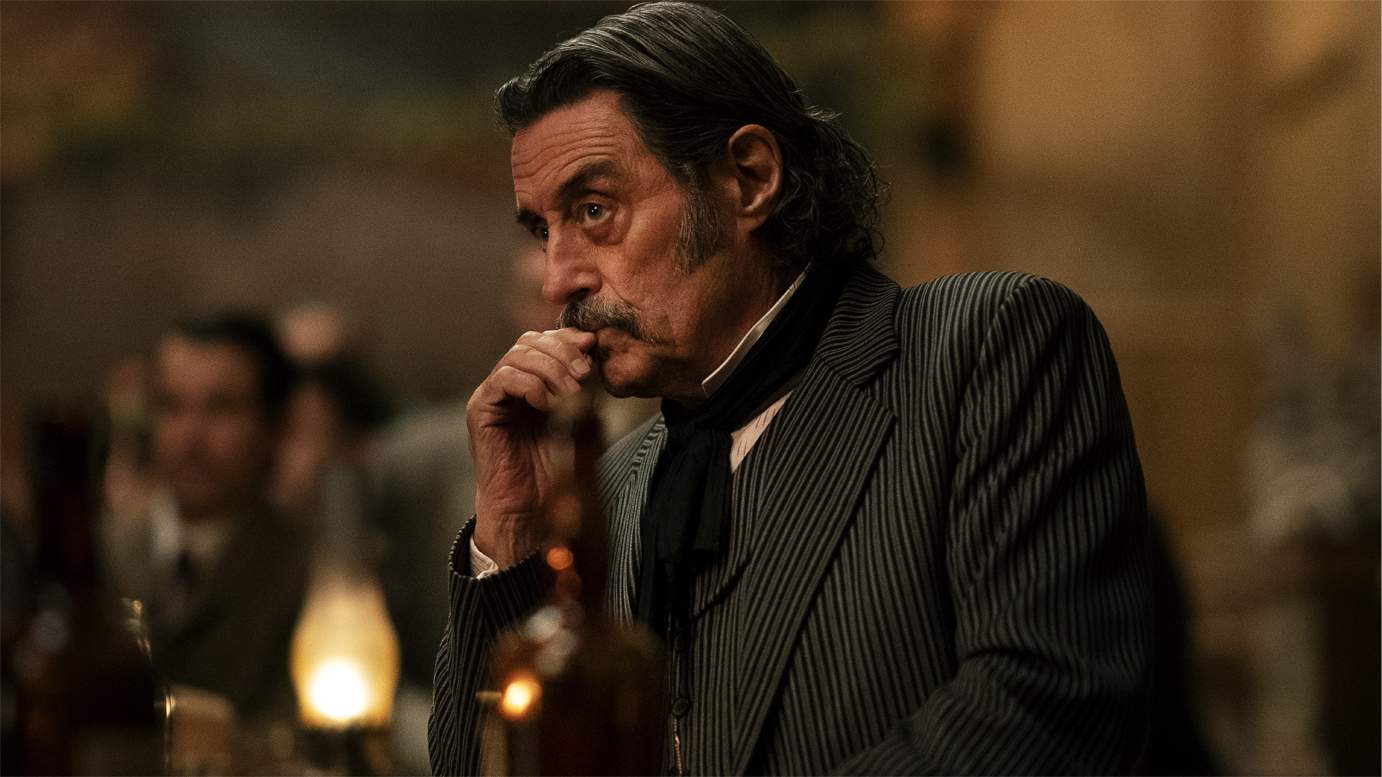 Plot: A show set in the late 1800s, revolving around the characters of Deadwood, South Dakota; a town of deep corruption and crime. 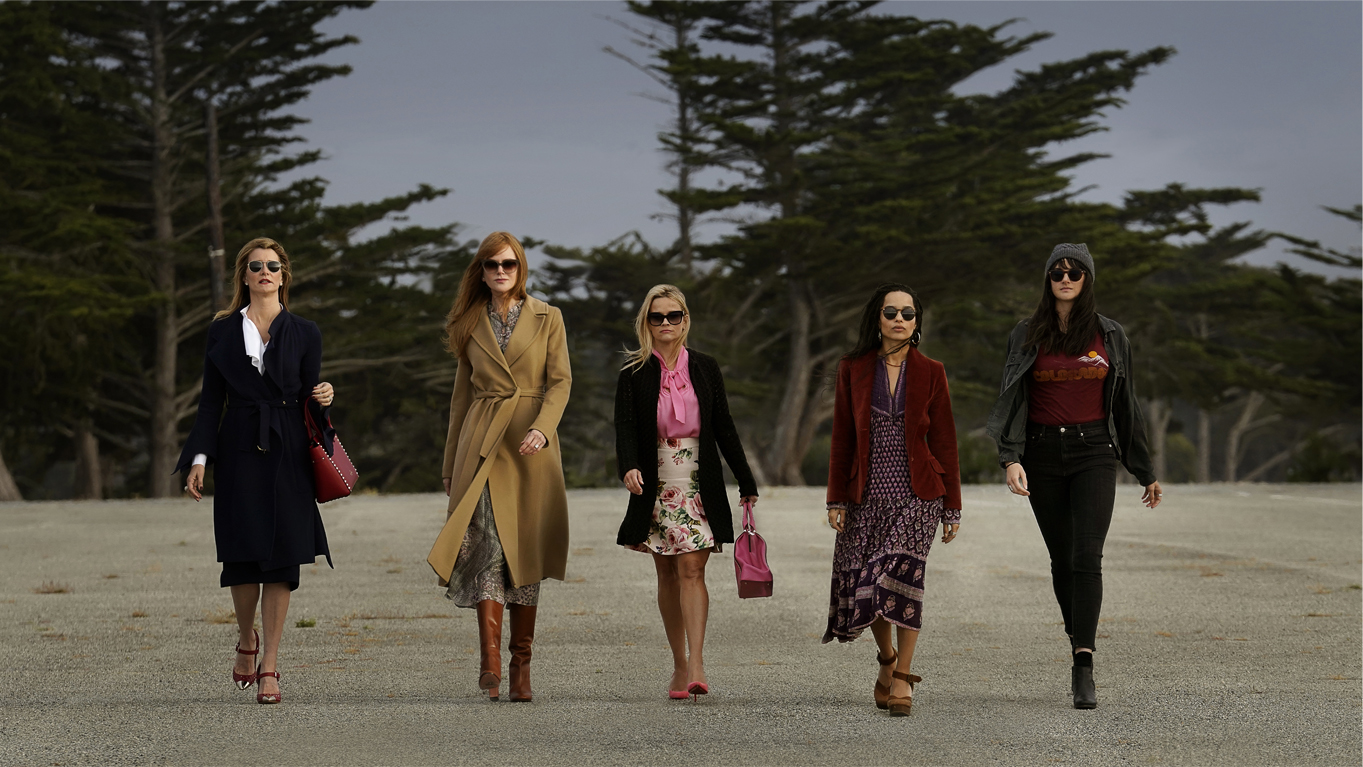 Plot: The apparently perfect lives of upper-class mothers, at a prestigious elementary school, unravel to the point of murder when a single-mother moves to their quaint Californian beach town. 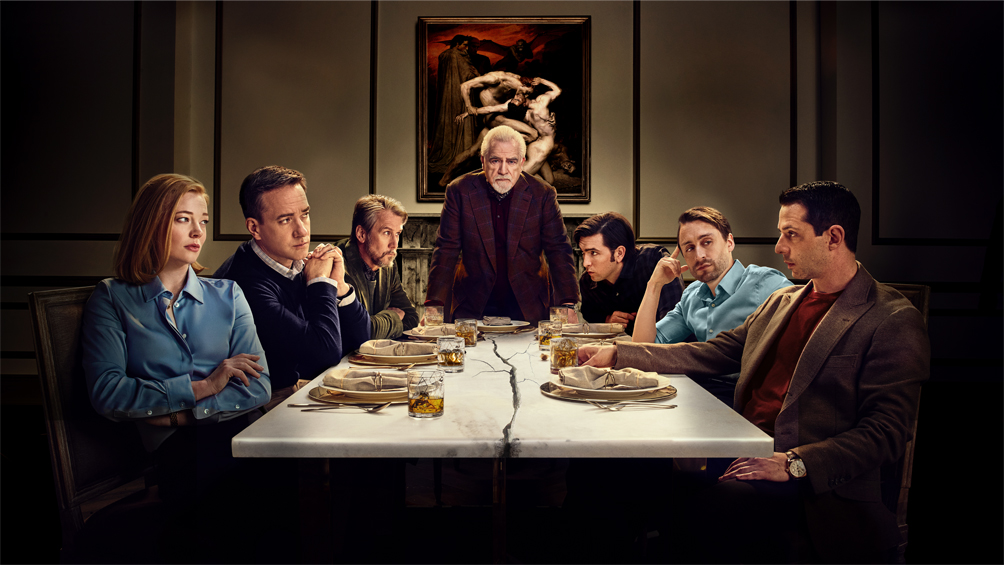 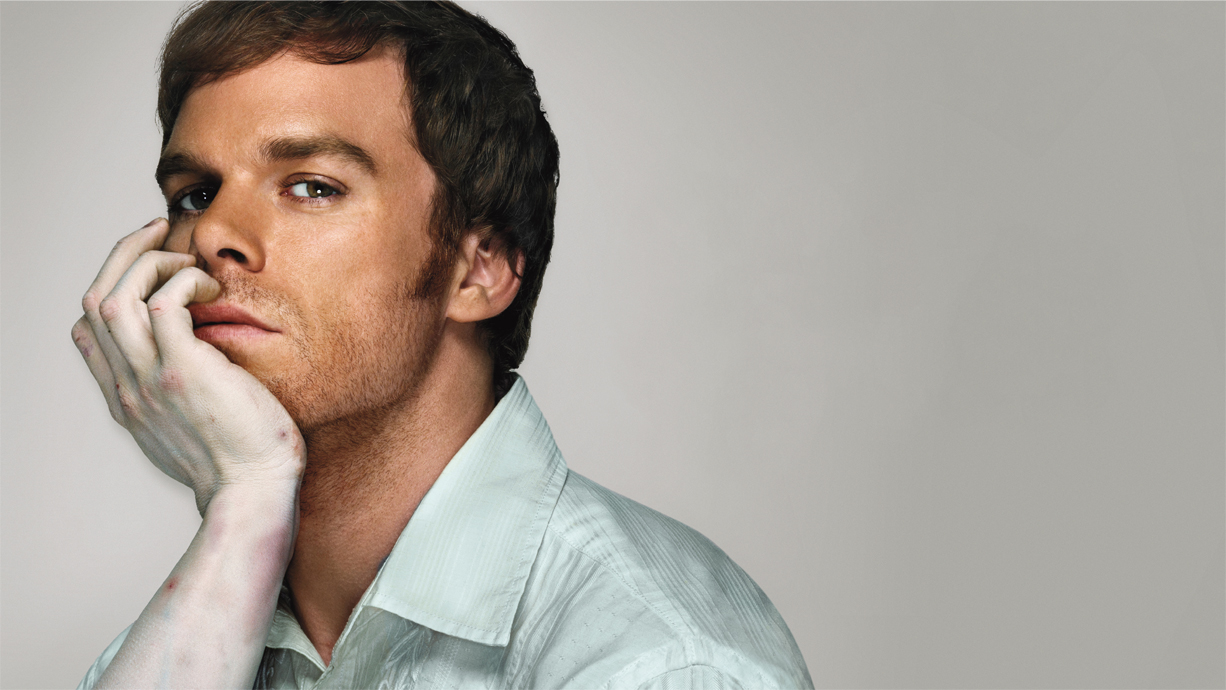 Plot: By day, mild-mannered Dexter is a blood-spatter analyst for the Miami police. But at night, he is a serial killer who only targets other murderers. 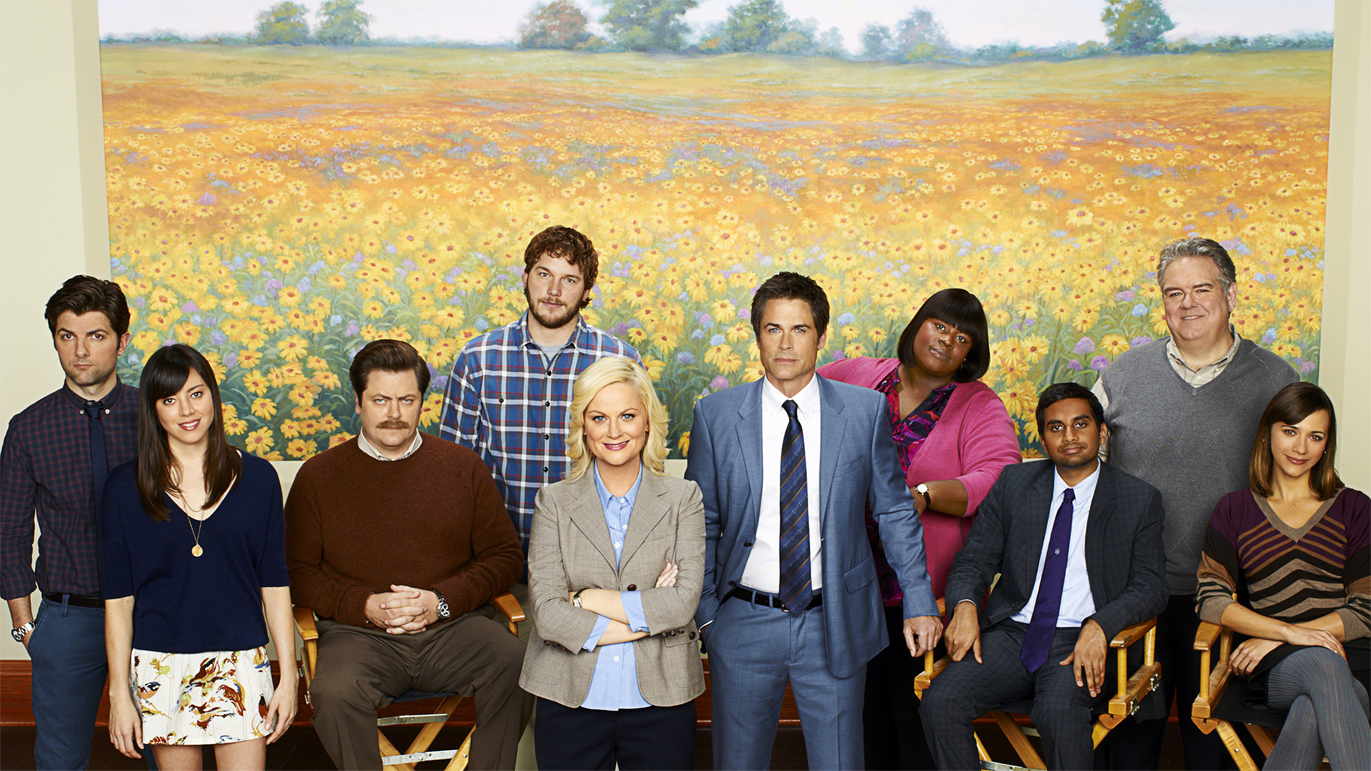 Plot: The absurd antics of an Indiana town's public officials as they pursue sundry projects to make their city a better place. 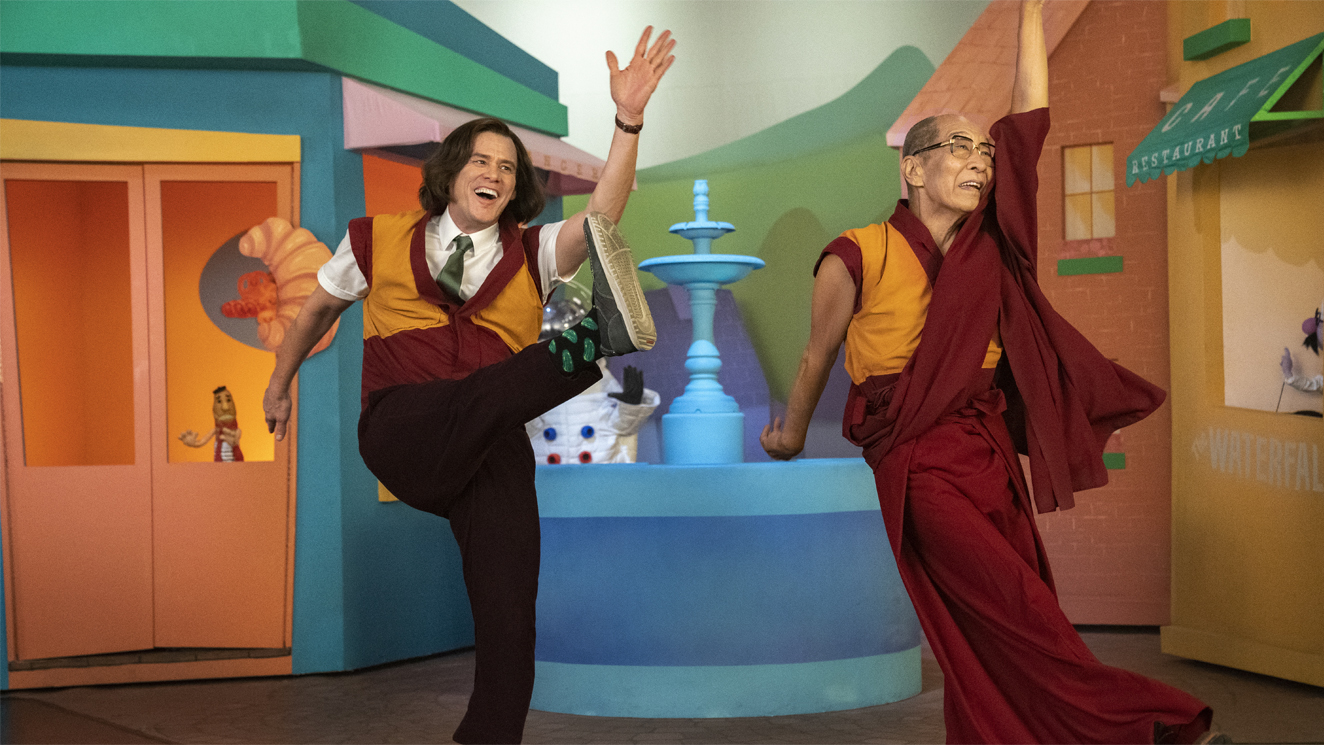 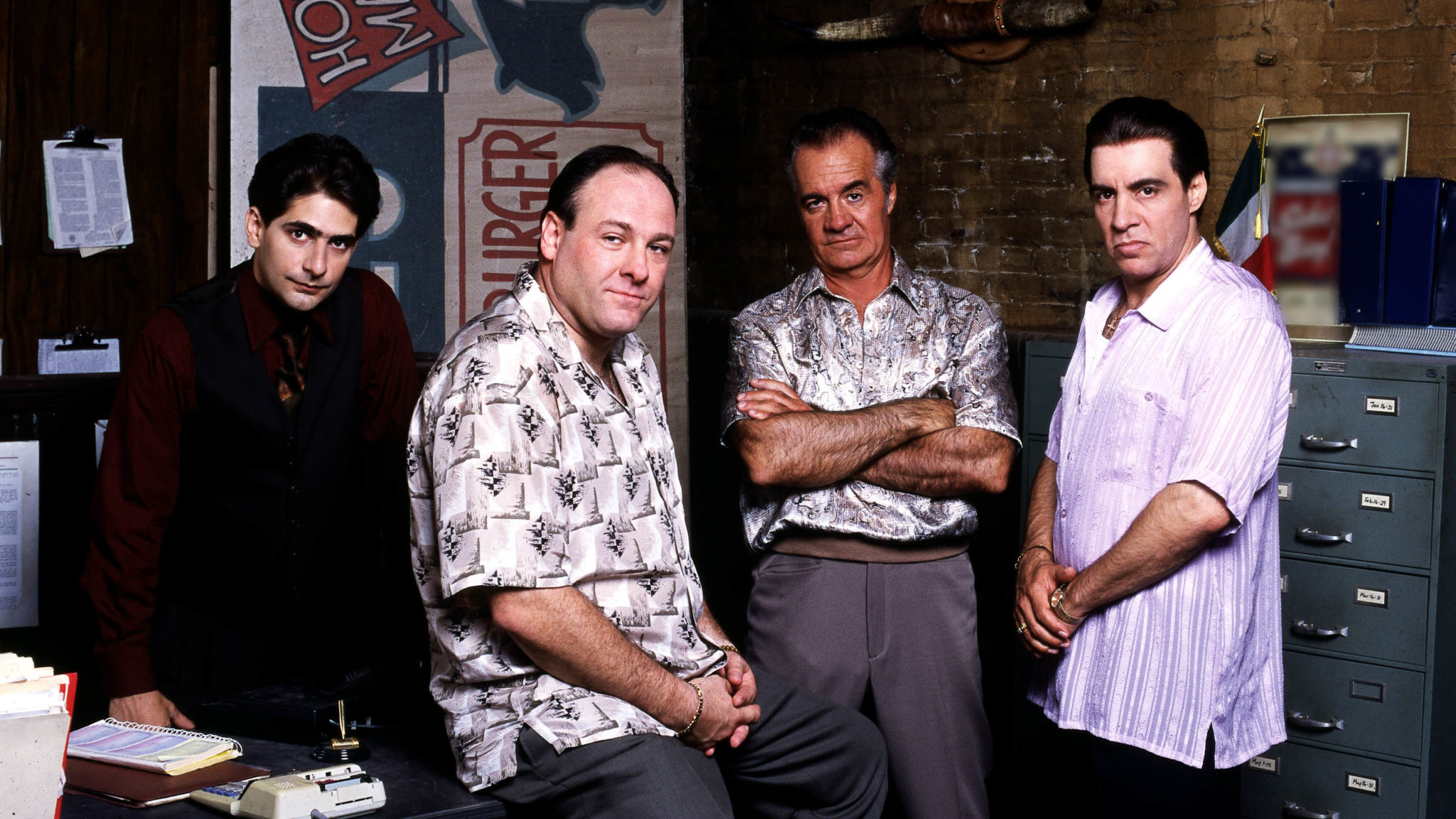 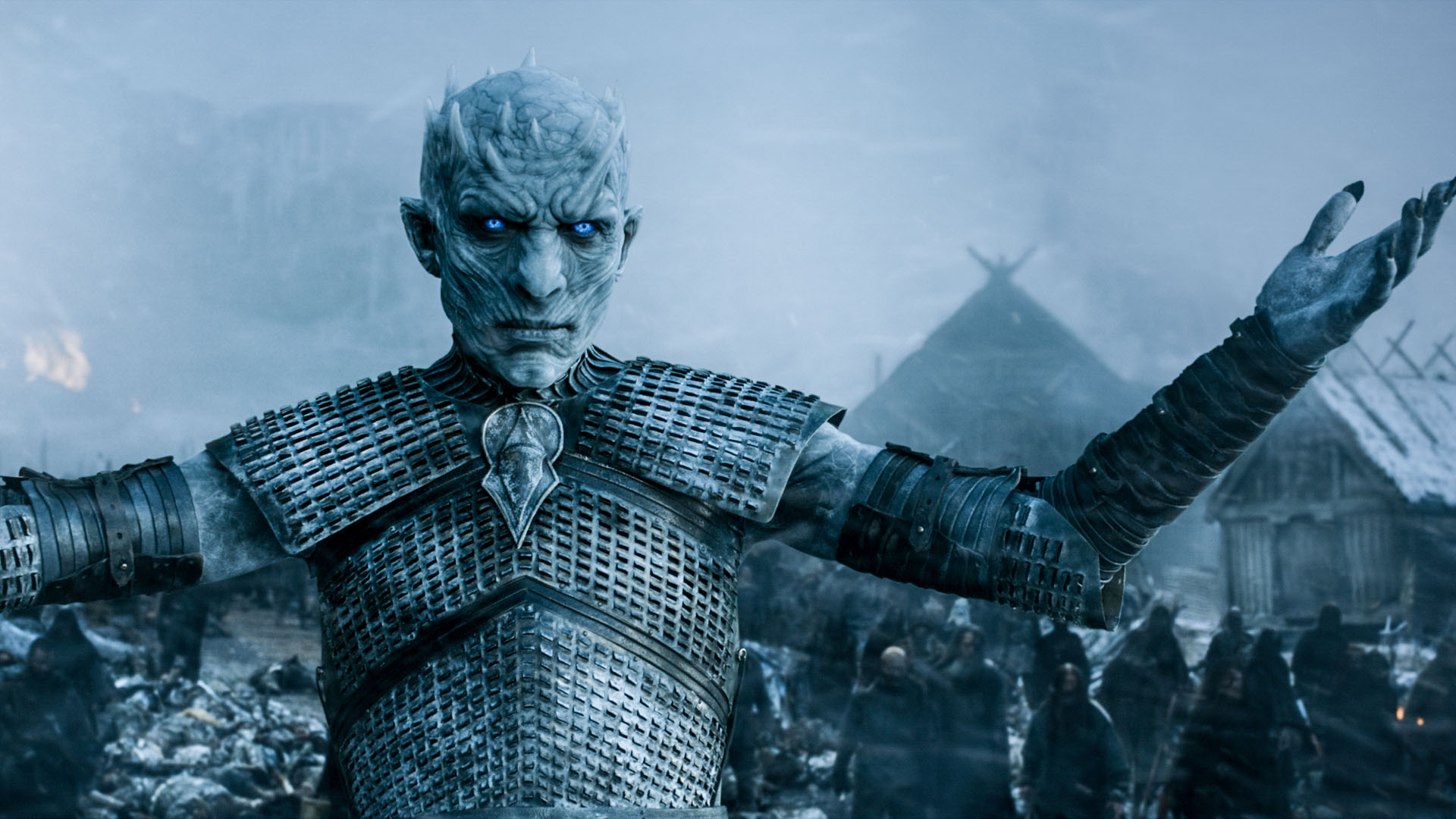 Plot: Nine noble families fight for control over the lands of Westeros, while an ancient enemy returns after being dormant for millennia. 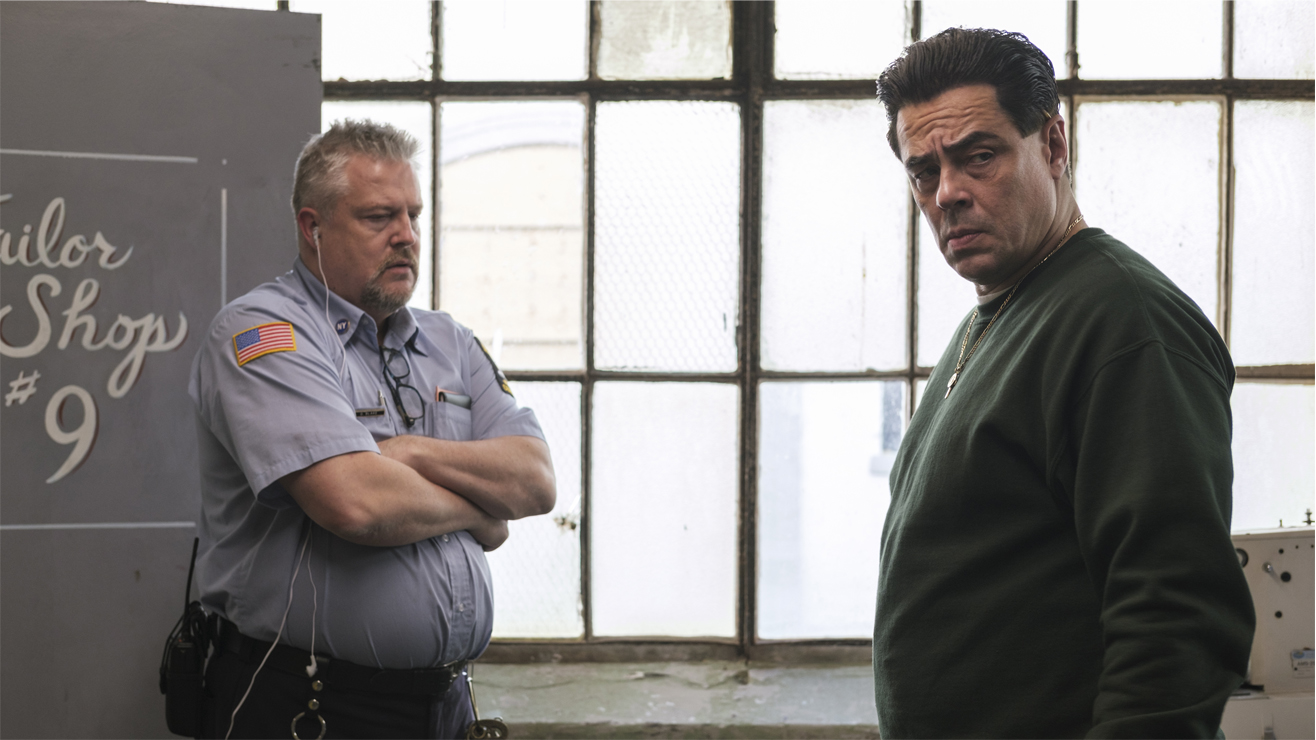 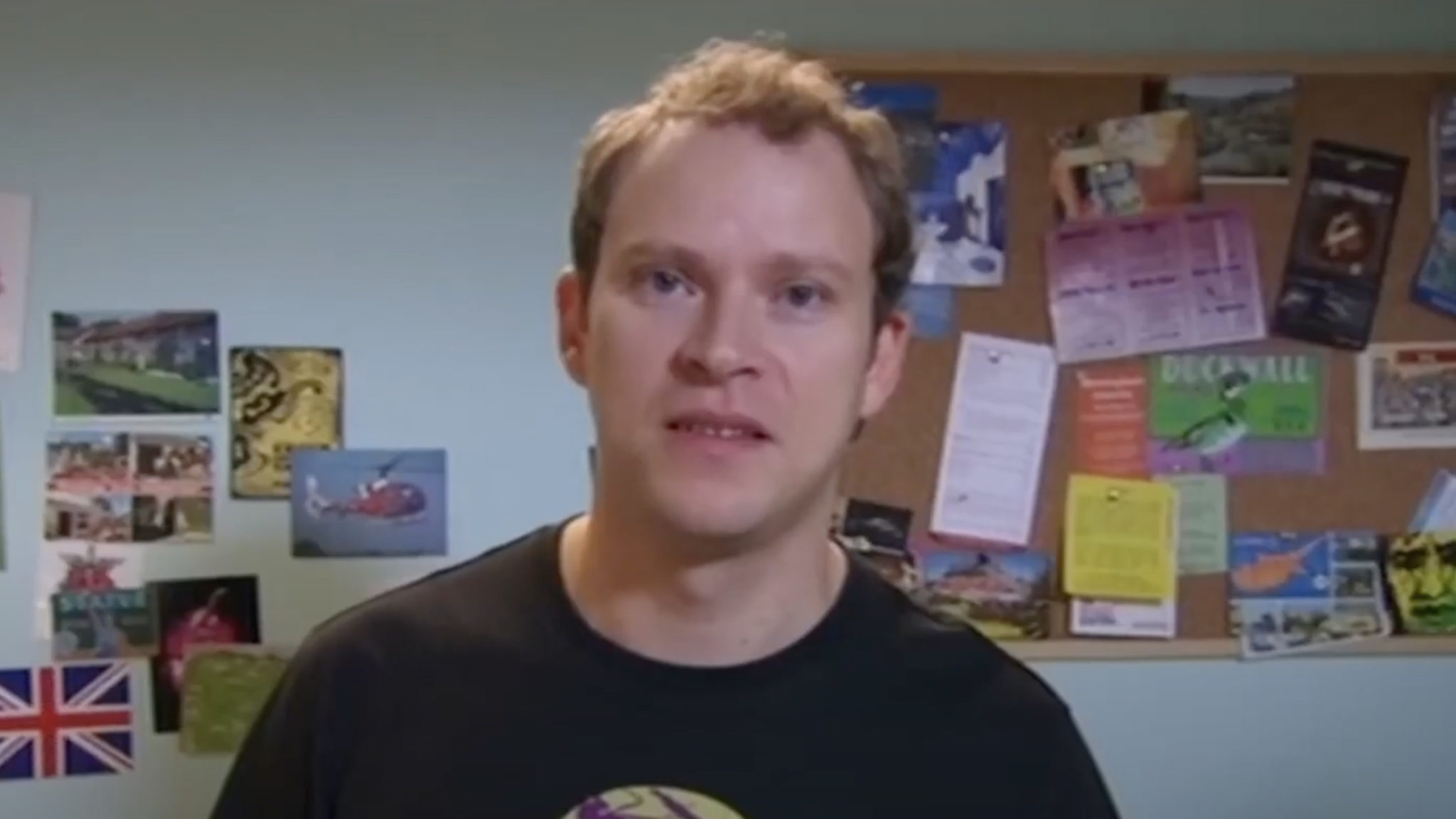 Plot: Mark and Jez are a couple of twenty-something roommates who have nothing in common - except for the fact that their lives are anything but normal. Mayhem ensues as the pair strive to cope with day-to-day life. 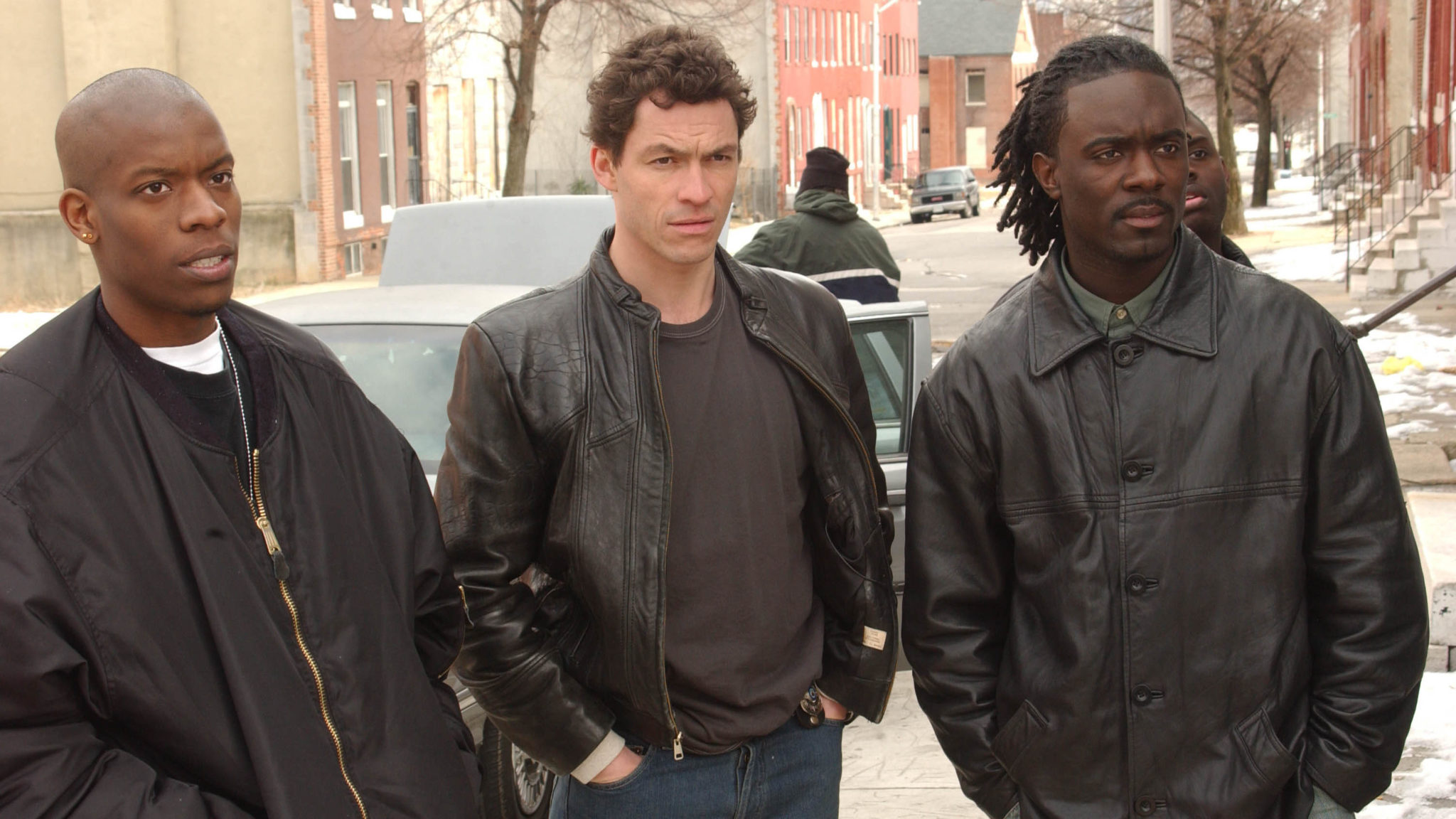 Plot: The Baltimore drug scene, as seen through the eyes of drug dealers and law enforcement. 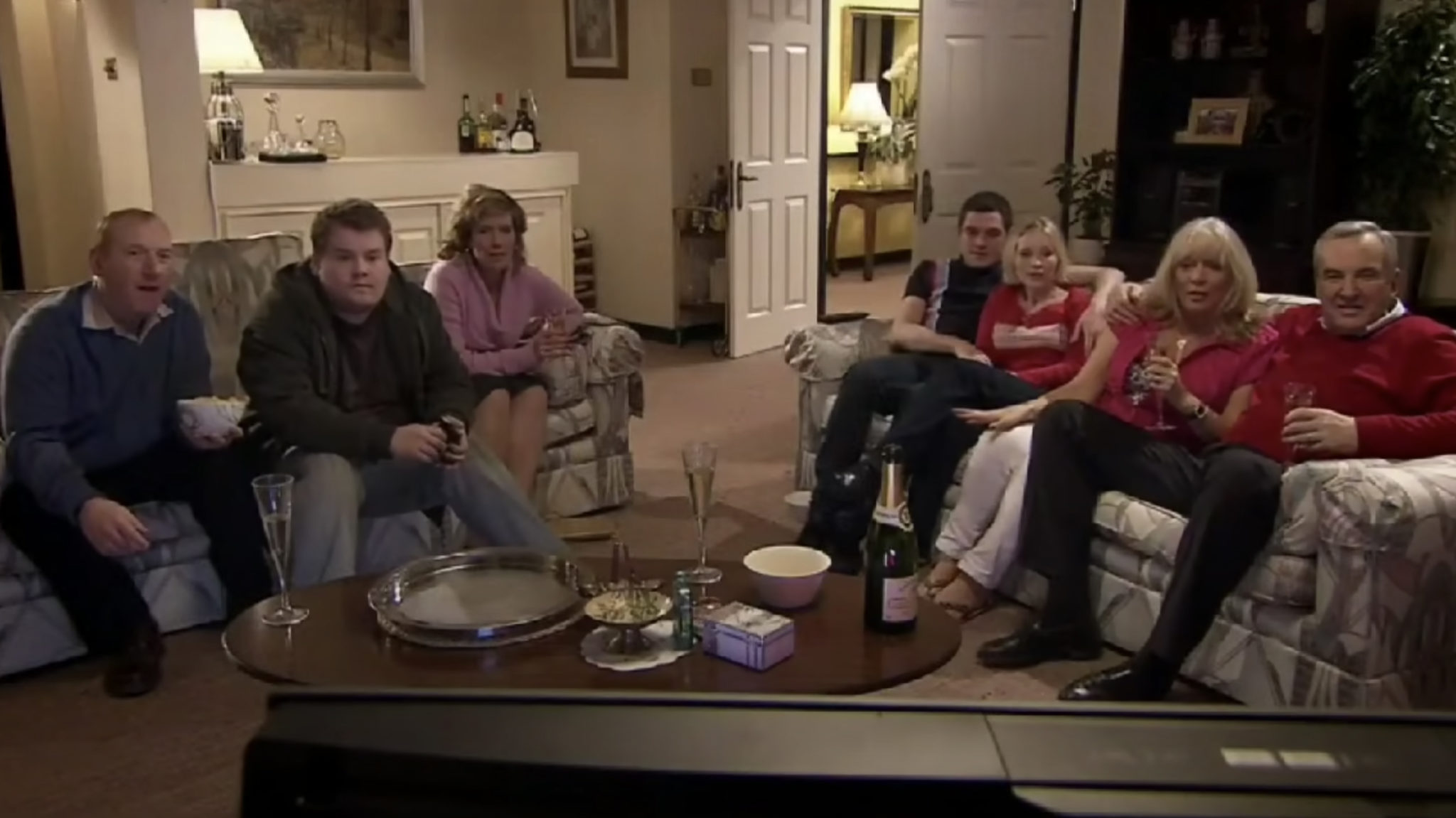 Plot: Gavin and Stacey have been continuing their romance on-line and by telephone for the last six months. Now they want to be together but will their friends and family let them? 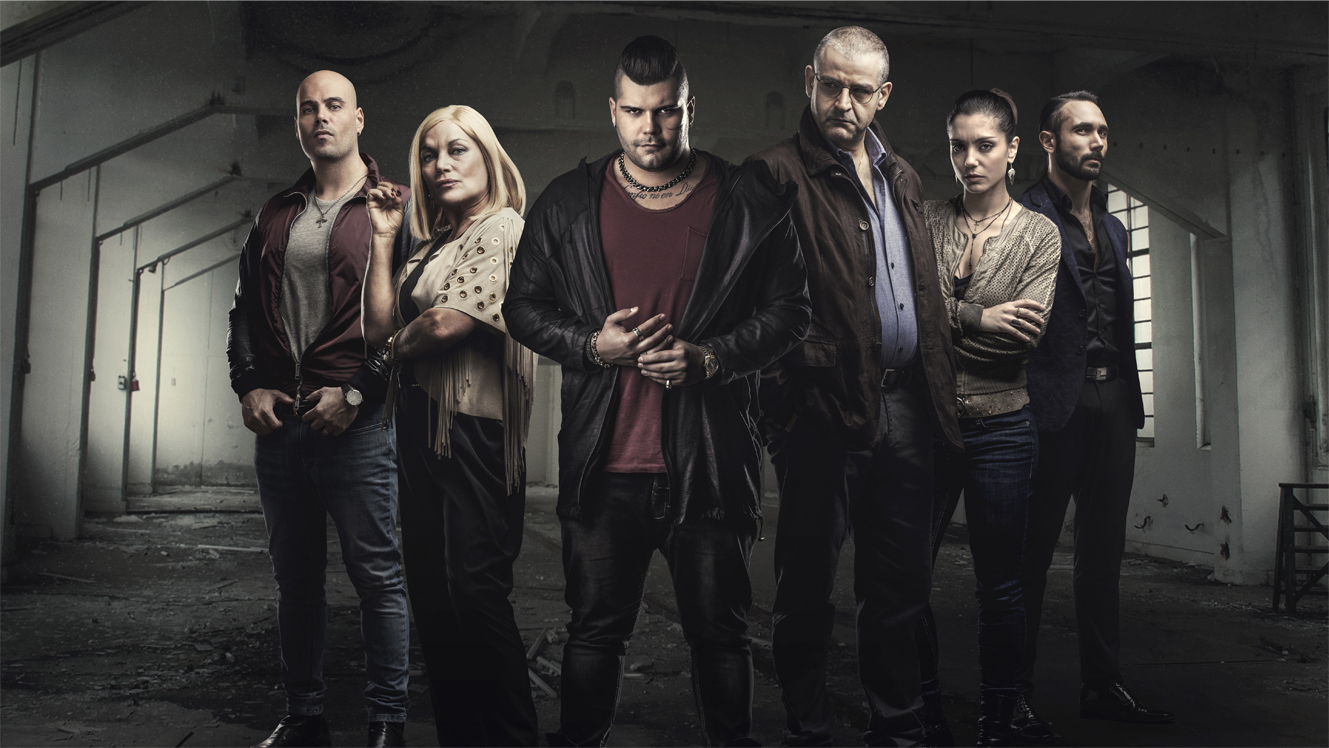 Plot: Ciro disregards tradition in his attempt to become the next boss of his crime syndicate. The internal power struggle puts him and his entire family's life at risk.

These are 20 of the best TV series on Now TV right now. Are we leaving any out?

See Also: Here Are 10 Of The Best Series On Netflix Right Now