Is there a more beautiful sound in the world than the clatter of billiard balls being released from captivity after a euro coin has been dropped into a pool table's coinslot? It's the sound of freedom.

It's one of the many small pleasures we've lost in Ireland in the past year; well, those of us who don't own pool tables anyway.

Many Irish male friendships - including that of Tommy Tiernan and Hector Ó hEochagáin - have been forged and deepened around a pool table.

Balls.ie caught up with Hector this week for a chat about racing, podcasting and his role as an ambassador for the Talk E.D campaign, which is trying to promote a conversation about erectile dysfunction, but the discussion kept coming back to the pool table. Hector says he's glued to the goings-on at the Crucible for the World Snooker Championships, which might be why he was waxing poetic about the majesty of billiards.

Meath ex-pats Hector and Tommy are both based in Galway now, but a game of pool brings them straight back to the pool rooms of Navan.

"Tommy would normally come out to my house to play pool. I have a decent table. We used to play an awful lot of snooker together. We’d be hitting 60s and 70s as 16-year-olds. We were completely bananas for snooker when we were in second, third and fourth year. Snooker players were what all wanted to be, either that or professional pool players.' 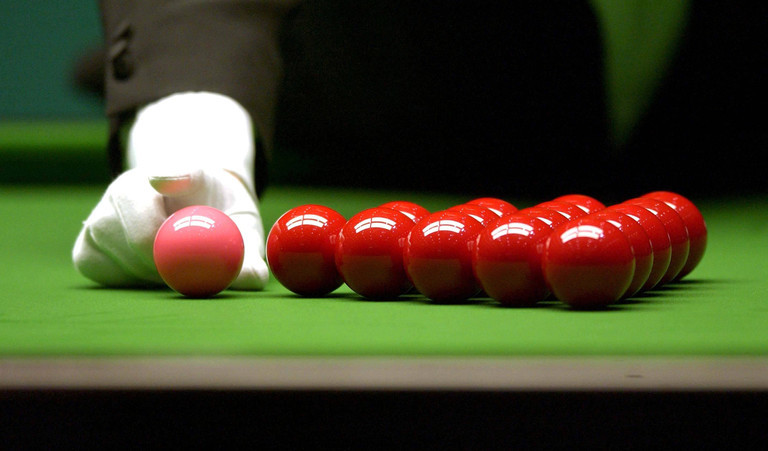 "I never thought I’d have my own house, let alone my own pool table! The minute I moved into this house, I rang a lad in Dublin and said I want a proper table. I don’t want a supreme table. But I want the equivalent, with coin operations, because I want to hear the sound of coins dropping, like when my father taught me how to play pool in Johnny Higgins’s pub in Navan."

Hector says he developed a love of the game from his father, who was an elite player in his day.

Hector is nearly overcome with giddiness telling this story. In his mind, he's back in Navan.

"The sound of the coin and the balls popping down! And then you put them out. To have that in my house: that brings me the sound of Navan. And the sound of pubs."

"And it's a sound that some people may never hear again, or haven't heard in a long time. Not because of the pandemic, but for how pub culture has changed. A pool table isn’t sexy and attractive anymore. It was a great social thing, a pool table in your local pub and a game of Killers. Everyone gathered around the table, having the craic."

Hector says he hasn't lost that love for pool.

'I still think I can really hit that yellow in the top corner and give it that lovely screw back down to the bottom cushion. Me and Tommy, we’ll get back out there'

'Tommy's mind is like a wild wave off the Aran Islands'

The 'Tommy, Hector and Laurita' podcast has been one of the good things to be borne out of lockdown life. Hector says he and Tommy met for a coffee in Galway around this time last year, and the idea was hatched.

"We were watching seagulls attack black bin bags and said 'what are we going to do?"

Tommy's mind is like a wild wave off the Aran Islands. He doesn't care if it hits the Cliffs of Moher or comes back into Galway or goes all the way back up to Donegal. Laurita is pure Mayo. She's just a slice of Ireland. Tommy was adamant that we needed another voice and Laurita's been brilliant.

Outside of podcasting, Hector has also been involved in the TALK E.D campaign with Viatris and is presenting a seven-part video series promoting an honest conversation around erectile dysfunction. He's sat down with a range of people, including GPs, pharmacists and former sportsmen like Niall Ronan and Richie Sadlier, to help promote a healthy dialogue around a subject that's still sadly taboo for many Irish men. 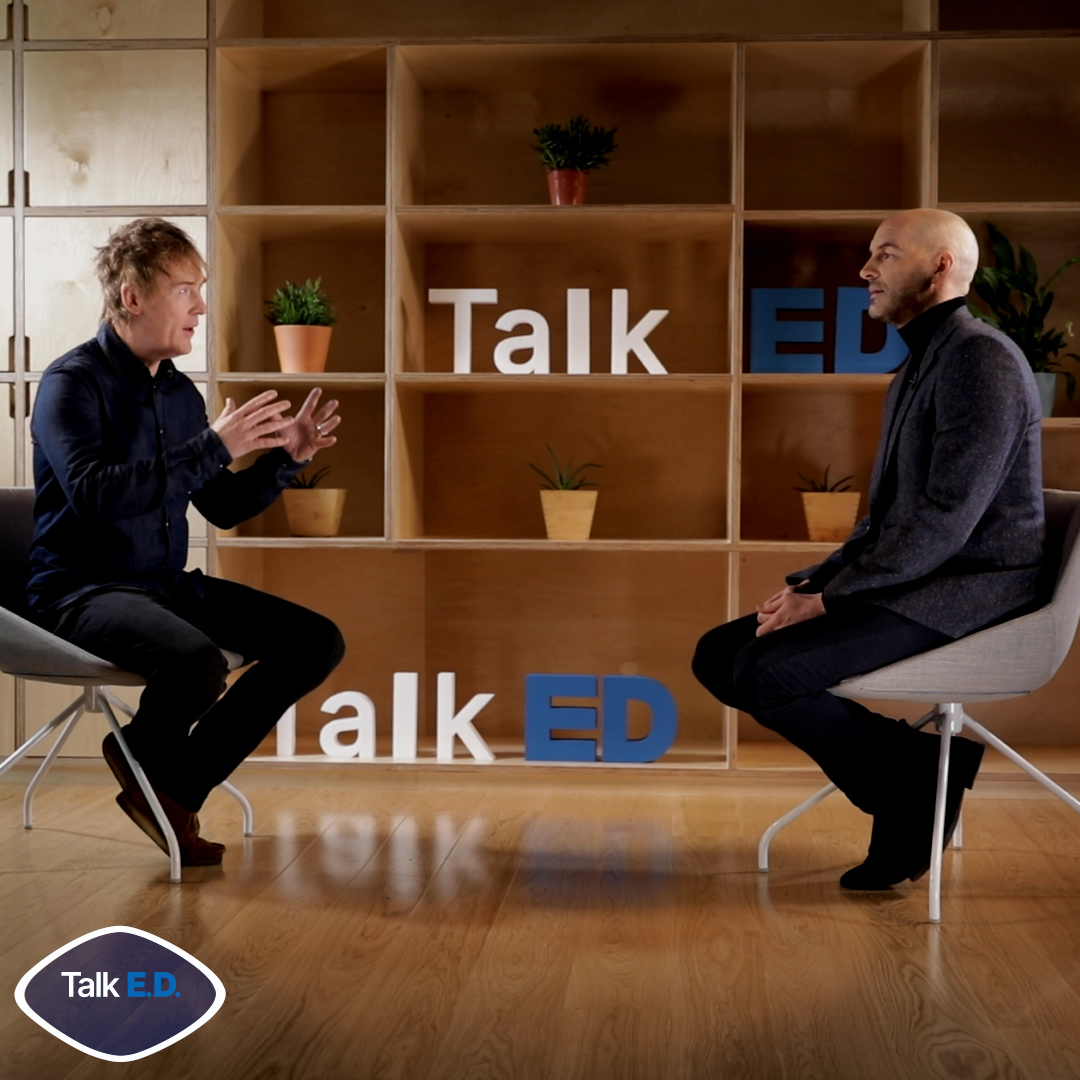 Hector understands why it's such a difficult subject to speak about:

Who do you talk to? You don't sit around the kitchen table talking to your partner, saying 'lookit I think I have a problem down here.' And then your wife or girlfriend or partner might think it's because you're not in love with them. And there's a snowball effect for a medical condition that now can be not stigmatised.

You can watch Hector's discussion with Sadlier below and you can watch all of Hector's interviews on his Facebook page.  'Tommy, Hector and Laurita' goes live every Thursday. 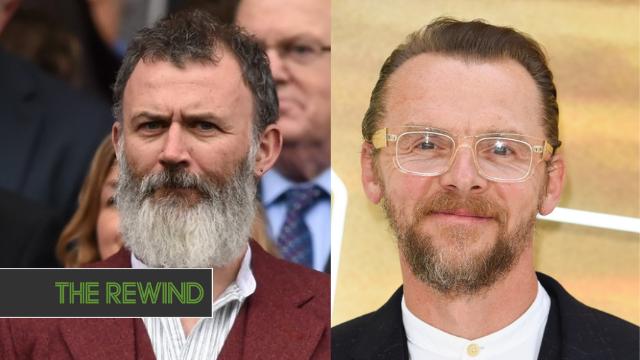 The Rewind
9 months ago
By Paul Moore
Tommy Tiernan, Hector, And Laurita Blewitt Have A New Podcast That Starts This Week

The Rewind
9 months ago
By Paul Moore
Tommy Tiernan, Hector, And Laurita Blewitt Have A New Podcast That Starts This Week
Popular on Balls
Football
22 hours ago
By Gary Connaughton
Scotland's Stephen O'Donnell Used Some Strange Methods To Put Jack Grealish Off His Game
Football
20 hours ago
By Gary Connaughton
Manchester United Legend Urges Club To Avoid Delcan Rice Transfer This Summer
Athletics
23 hours ago
By PJ Browne
The Men's 800m At Kenya's Olympic Trials Was Wild