US politics may be a bit of a shitshow but one thing we can take solace in is that fact that it inspires so tremendous Saturday Night Live characters.

We've had Tina Fey's Sarah Palin, Kate McKinnon's Hillary Clinton and Alec Baldwin's Donald Trump; to name but a few. With the 2020 presidential election race now in full swing, we were wondering who SNL had in store for their Joe Biden, and it's none other than Jim Carrey.

Woody Harrelson, Jason Sudeikis and John Mulaney had all played Biden in the last season of SNL but with the 46th season kicking off this Saturday night, it was revealed in mid-September that Carrey will be taking on the role. Biden's running mate, Kamala Harris, will be portrayed by SNL legend Maya Rudolph, who has already played Harris in previous episodes of the show.

A teaser released on Thursday gave us a first look at the pair's transformation into the Democratic nominees.

Presumably Carrey will be making numerous appearances as Biden across the season. The first episode of the season will be hosted by Chris Rock and will be the first show to be filmed in  Studio 8H since the lockdown brought on by the Covid-19 pandemic. 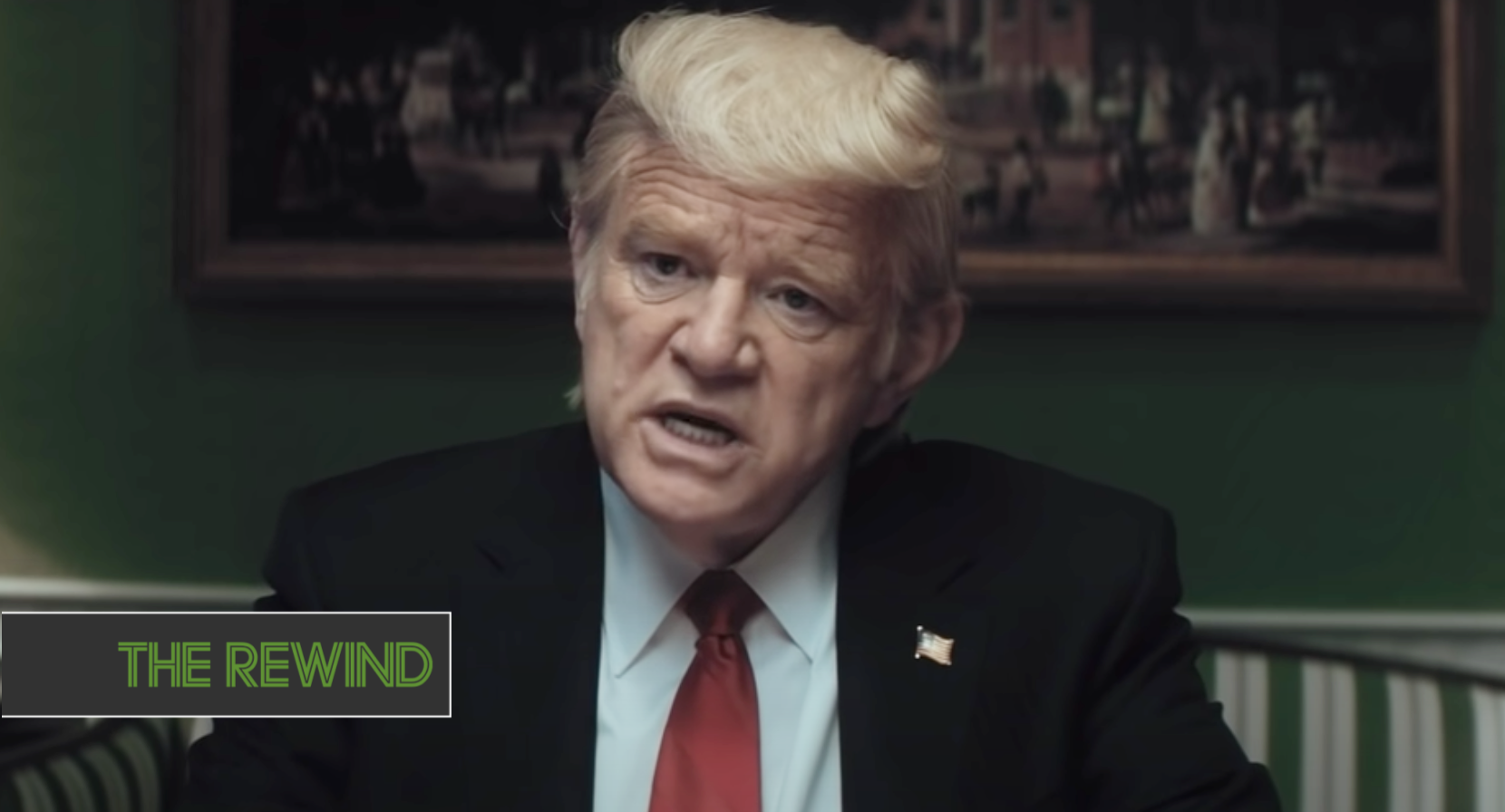