The use of Jimmy Nesbitt to play Marcus Thurwell in season six of Line of Duty was one of the show's great red herrings.

Nesbitt never actually appeared in person on the show. Instead, all we saw was a photo of him on a computer screen playing a character many thought was going to be the mysterious H.

"The first conversation I had with Jimmy is ‘The whole point of this is you have to lie through your teeth and misdirect’," Line of Duty creator Jed Mercurio told Den of Geek regarding the use of Nesbitt.

"We thought if that picture is just someone who’s a random guy in Belfast, then the audience isn’t going to get as invested as they would be if it’s a big star. They’ll think, well of course that means that he’s H and he’s going to arrive all guns blazing."

During the sixth episode, Thurwell and his wife are found dead by the Spanish police, and in the final episode, Detective Ian Buckells is revealed to be 'The Fourth Man', the individual also known H.

"Again, it was another misdirect, built around the fact that the intention with season six was that it would be about mystery more than about the jeopardy," continued Mercurio.

"The audience’s investment was in the H enigma and not knowing who it was, rather like a closed circle mystery, a country house detective story, revealing who the person is in a way that was most surprising and I would argue most unexpected and subversive."

Quiz: Can You Name These Line Of Duty Supporting Characters From Season Six? 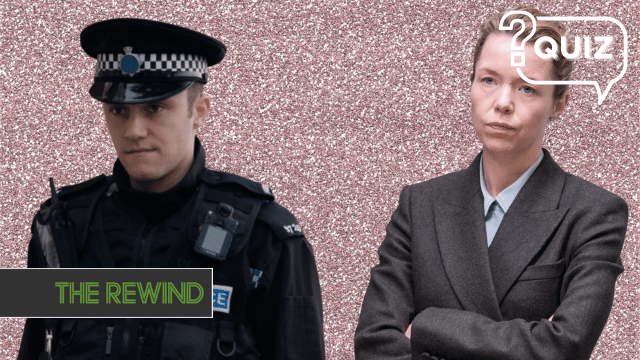