The Joker Ending And Why The Final Scene Is So Important

'Joker' hit the box office last week and performed exceptionally pulling in an estimated $93.5 million in its first weekend in the US, making it the biggest October release of all time.

Globally, there was plenty of success as well it hit $140.5 million across 22 territories, bringing its box office global total to $234 million.

While there is no post-credits scene in the film, the ending is still striking and open to interpretation. Director Todd Phillips repeatedly made it clear that this is a one-time film. In this era of countless sequels and prequels, 'Joker' is a comic-book-inspired standalone story. 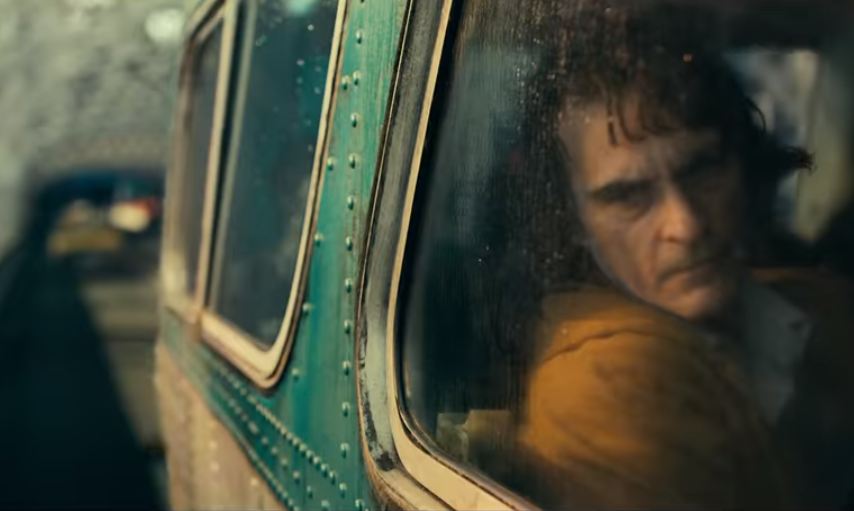 And it all ends in Arkham State Hospital.

We don't know how Arthur Fleck ended up there or, more importantly, in what time. But Phillips has clarified one aspect of the final scene in an interview with the Los Angeles Times.

As a reminder, Joker is sat facing a psychiatrist and suddenly laughs. He is then asked 'what’s so funny?'

He explains he was thinking of a joke but that she wouldn’t get it.

"That laugh in that scene is really the only time he laughs genuinely," Phillips explained.

There are different laughs in the movie. There is the laugh from Arthur’s affliction and then there is his fake laugh when he’s trying to be ‘one of the people,’ which is my favorite laugh. But at the end, when he’s in the room at Arkham State Hospital, that’s his only genuine laugh in the movie.

That is the only moment of genuine humour for the character in the entire film.

What Does The Joker Ending Mean?

Interestingly, in the same interview, Phillips also said “there’s a lot of ways you could look at this movie,”

"Maybe Joaquin’s character inspired the Joker. You don’t really know. His last line in the movie is, ‘You wouldn’t get it.’ There’s a lot going on in there that’s interesting."

The final scene occurs after several brutal murders and city-wide chaos. Fleck also suffers from delusions and mental illness. On top of that, the close-ups and white panel flashes make that last bit feel dreamlike.

As a result, not only is the Joker's interpretation warped, but the viewer's one is as well. Per Phillips interview, this seems deliberate. It could be that the entire thing is a figment of Fleck's mind or that the ending, which follows the familiar narrative arch of Bruce Wayne and his parents' demise, is a prequel to Joker's rivalry with Batman.

Is it even the same Joker as the one that features in other films? Once again, it leaves that up to the viewer.

The final clue to the true meaning of the Joker final scene is that reports continue to indicate Matt Reeves’ The Batman will be set in the 1990s. It will star Robert Pattinson, who won't meet this version of the DC villain. So if those reports are true, timeframe wise the final scene occurs significantly before that or, more interestingly, after.