There's been too much crazy in the world for the past few months for Kanye West to be left out. Never far from the madness, West, last seen congratulating his wife Kim Kardashian on becoming a billionaire in such trying times, announced on social media last night, on July 4th, that he was running for the American presidency this year.

We must now realize the promise of America by trusting God, unifying our vision and building our future. I am running for president of the United States 🇺🇸! #2020VISION

West, who's previously declared his love and support to Trump, would almost certainly siphon votes away from Biden, thus granting another four years to Trump. 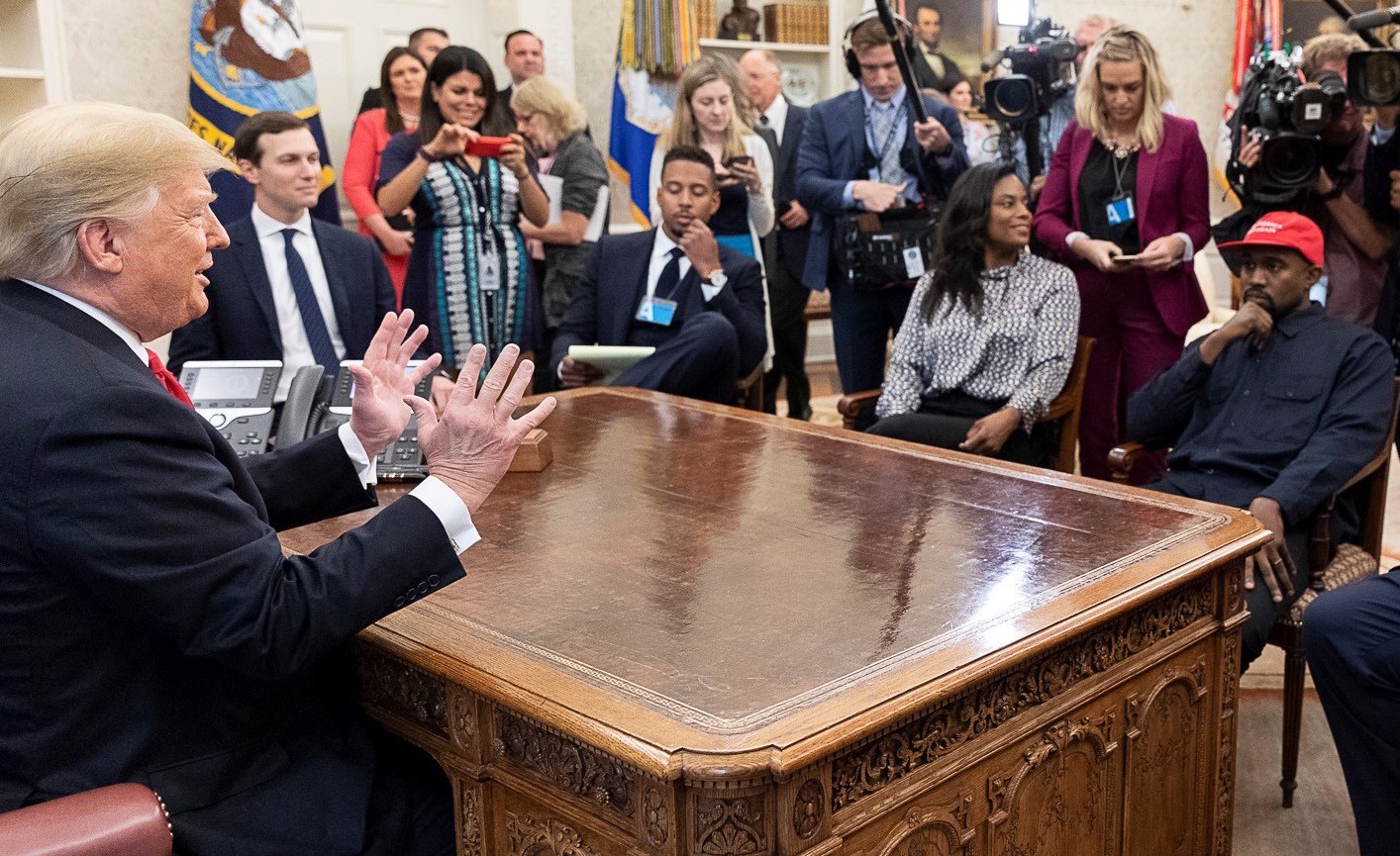 You don't have to agree with trump but the mob can't make me not love him. We are both dragon energy. He is my brother. I love everyone. I don't agree with everything anyone does. That's what makes us individuals. And we have the right to independent thought.

And that's if he's even serious about running. West has hinted he would run before, but indicated he would hold off until the 2024 race. If he were to run as an independent, it's unclear as to whether he can get on the ballots for the election in many places. For some states, it seems it's already too late.

FYI to anyone jumping into the 2020 race at this point: it's too late to get on the ballot as an independent candidate for president in the states of Indiana, Maine, New Mexico, New York, North Carolina, and Texas, per Ballotpedia

West does already have the support of a couple of billionaires. His wife is naturally behind the move, while billionaire Tesla founder Elon Musk is also on board.

You have my full support!

Many others though are dismayed by Kanye's announcement.

If Kanye runs in 2020 (which I’m doubtful he will), he’d only take away votes from Joe Biden. Young people are already unenthusiastic enough as is about Biden’s candidacy but he’d also chip away at Biden’s black support.

Trump voters are TRUMP voters. His base remains unchanged.

To be clear, Kanye West is a redhat wearing MAGA Lunatic, so if he’s wanting to run for the Presidency, it’s probably a plan between trump and Kanye to strip whatever support they can away from Biden as a last ditch effort. That’s what I believe.

2020, the year that keeps giving. We've probably had enough now though.

SEE ALSO: Scenes From Dublin's First "Open" Saturday Night Have Scared The Crap Out Of People