Season six of Line of Duty ended on Sunday night with a major storyline which had been running since the third season finally concluding.

The identity of the mysterious 'H' character, also known as 'The Fourth Man', was revealed to be Detective Superintendent Ian Buckells. He was the last of a group of corrupt police force members which had also included Assistant Chief Constable Derek Hilton, Detective Inspector Matthew 'Dot' Cottan, and Senior Legal Counsel Gill Biggeloe.

"There were suspicions around him in the first few episodes," explained Line of Duty creator Jed Mercurio regarding Buckells on the 'Obsessed with... Line of Duty' podcast.

"Then Jo points the finger at him, AC-12 get him in, charge him, and off he goes to prison.

"It feels like he's done and dusted. If we'd kept him as part of the action all the way through, it would have been very hard to misdirect the audience.

"We were trying to present other candidates to take the focus away from him. It was always really important to me that it was someone who was in season one, someone who'd been there the whole time.

"We did introduce some characters late. [Marcus] Thurwell came in late, we went back to [Patrick] Fairbank, who'd appeared in season three, we had the Chief Constable [Philip Osborne] who'd been there since season one, but I don't think he would have been a satisfying candidate because he'd been absent for so long. It would feel like, 'Oh, we just brought him back in to pin it on him'.

"We'd been directing the audience towards a particular image of the kind of character that H would be, that H would be a criminal mastermind. We wanted to make a different commentary on the way in which someone can do a lot of harm without necessarily being a mastermind."

Mercurio continued: "It was really about the heritage was the series, going all the way back to season one where Dot Cottan said, 'Oh, can I just have a quick word with Tommy Hunter in the back of the van?' Buckells goes, 'Yeah, alright'.

"Is that what he should be doing? Of course not but you think he's just a bit rubbish and doesn't care. That ended up being part of the evolution of the character.

"When he reveals his story, it's the fact that his personal standards were low, that he wasn't committed to honesty and integrity. That then made him someone who was vulnerable to being groomed by the OCG into a fixer for them."

See Also: Hector On Why WhatsApp Groups Are Essential For Irishmen And Their Mental Health 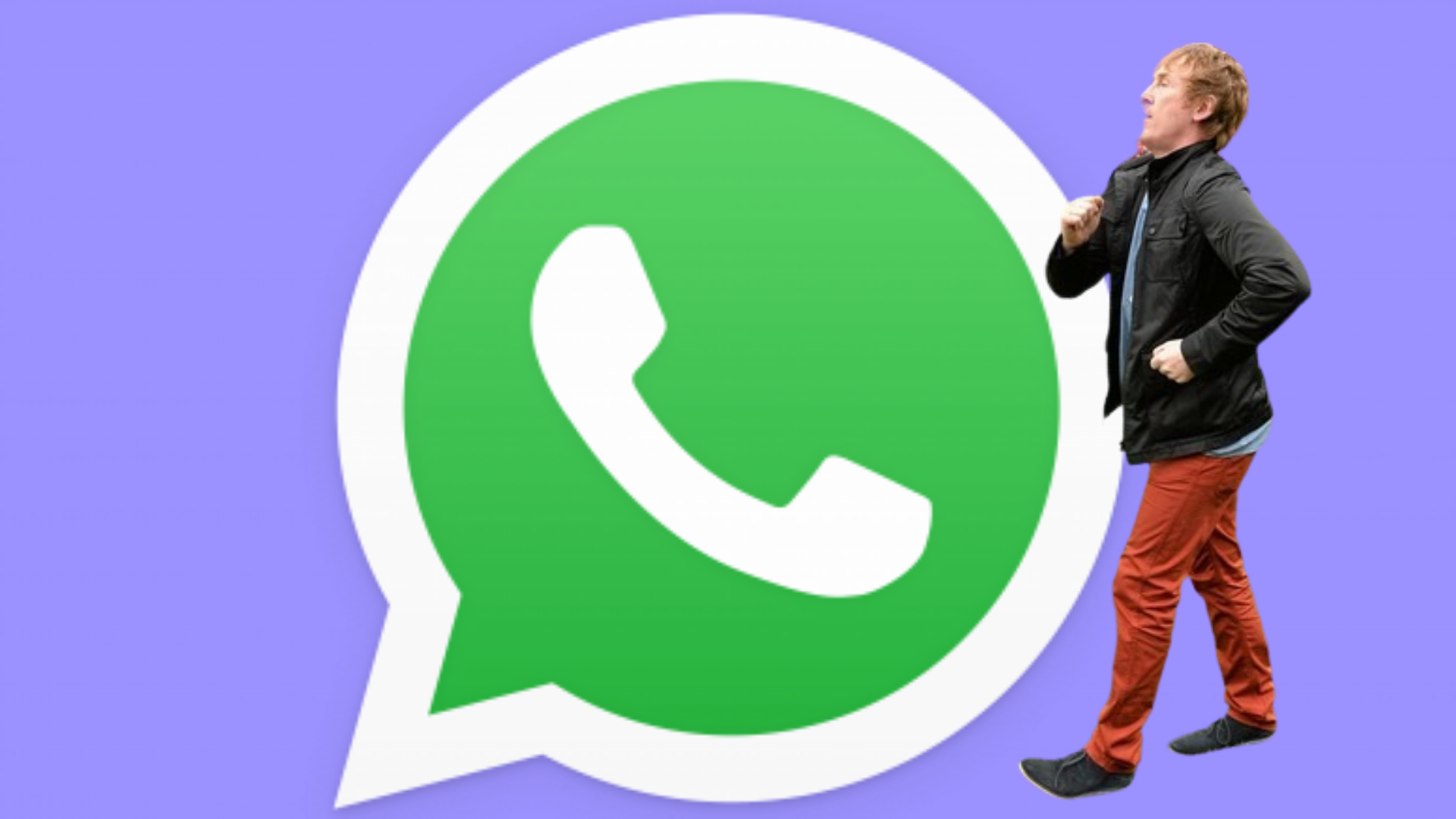