Netflix's French language series 'Lupin' was one of the smash hits of lockdown 3.0 - and the news we've all been waiting for has finally arrived. Netflix today released the trailer for the second part of the crime series, and we don't have long to wait.

The first five episodes dropped in January of this year and were maybe the biggest hit Netflix has had so far in 2021. The series stars Omar Sy as the lead character, Assane Diop, who goes under the pseudonym of Arsène Lupin and lives a life of crime as a criminal mastermind in order to get revenge against the man who caused his father's death.

The second five episodes are coming in just one month, on June 11th, and will pick up straight where the first part left off. We will find Diop as a fugitive from the law, on the run and still attempting to bring down Hubert Pellegrini.

The trailer shows us some more stunning shots of Paris, as well as Sy's character Diop on the run from the law. It's a riveting watch, and an even better teaser for one of the most-anticipated television seasons right now.

Sy spoke to Deadline in March about his amazement at the reception to the show, saying he was delighted to see the universal appreciation for the series.

This level of response is totally beyond me. It’s great to see in Brazil or in France they loved Lupin for the same reason. There’s something universal and that’s something I always try to achieve.

The series was born from the creator of Killing Eve, George Kay, and currently sits on the impressive Rotten Tomatoes approval rating of 98% and Metascore of 82. If the second half is anywhere near as gripping as the first, we're in for a treat on June 11. 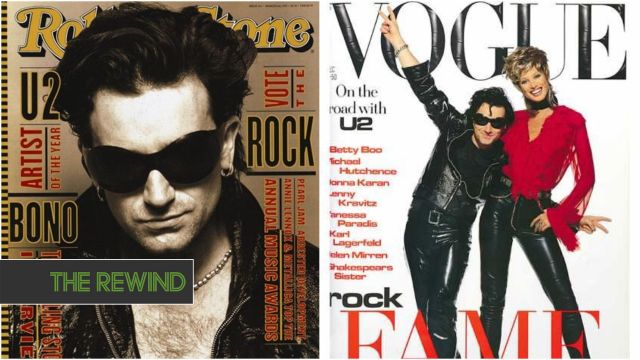