Martin Compston was on the set of Line Of Duty in November as Scotland were on the verge of qualifying for Euro 2020.

The Scot, who plays Steve Arnott on the show, tweeted video on Wednesday of him watching the penalty shootout victory against Serbia.

David Marshall saved the shot from Aleksandar Mitrovic which sent Scotland to their first major tournament finals since the 1998 World Cup.

Compston held off on tweeting the video until now for fear of letting loose any spoilers from season six of the show.

The 36-year-old was a professional footballer. He played two senior games for Greenock Morton in the 2001/2 season before moving into acting. 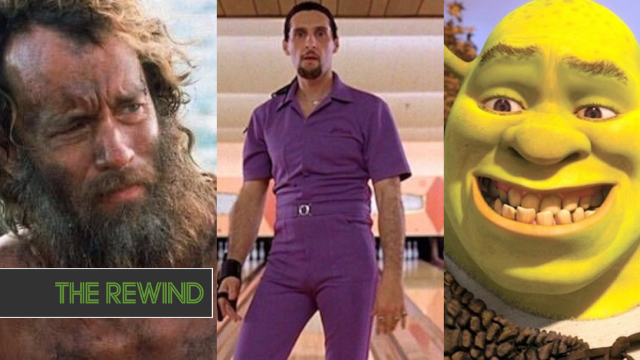