Dublin is in the throes of change. The cranes that tower over the city act like dastardly teddy pickers ready to supplant the people that make the city so great.

Although it seems like Dublin's death is around the corner, punctuated by hotels and office-sharing, the city has been here before. In spite of the perils of regeneration, Dublin managed to survive.

On Facebook, Michael Foley shared images of a Dublin in a bygone era, specifically Moore St. The street of vendors galore is unlike any other in the city, with its charm remaining ever-present since these photos were taken in 1972.

The photos were taken around a time when people were afraid they were losing the town they loved so well. As Foley states, plans for regeneration were gathering momentum and the ILAC Shopping Centre was in the pipeline. Fast forward 47 years and the street is again under threat. 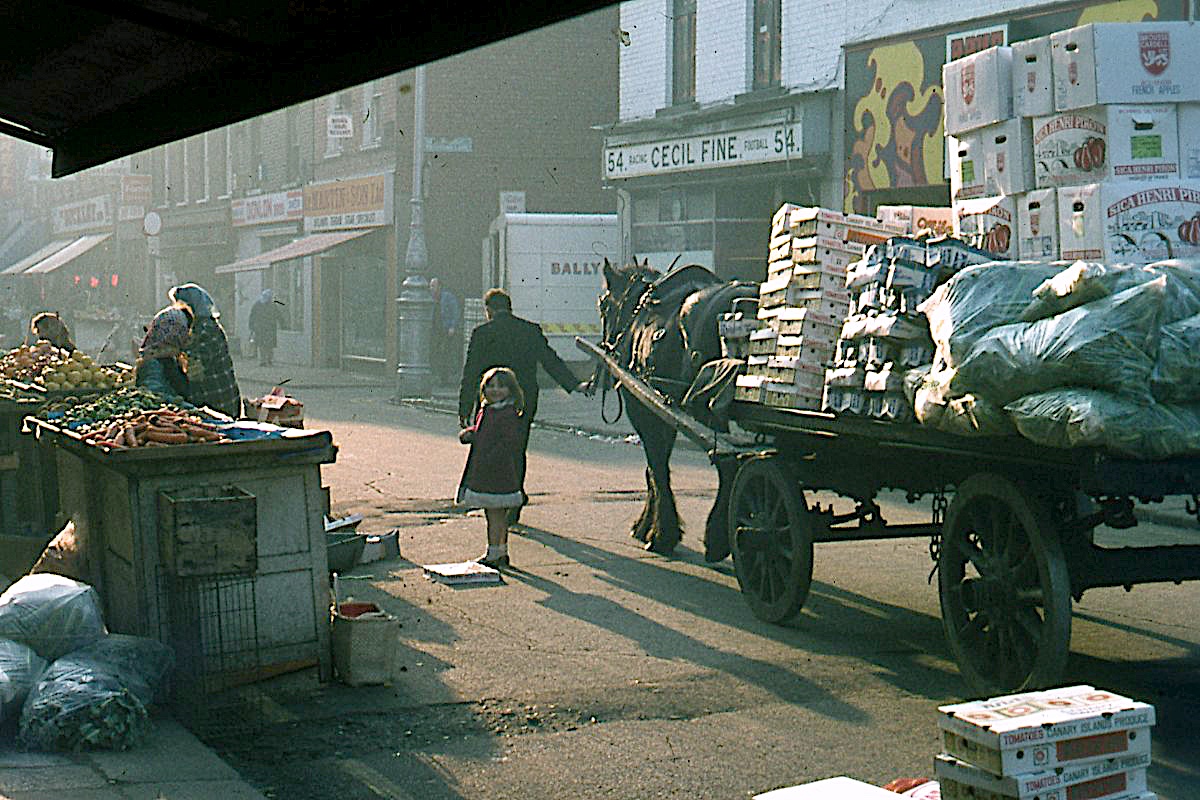 The 17 remaining vendors on the street are calling for action to be taken in order to stymie the level of anti-social behaviour on the street. The vendors, under the umbrella of the Moore Street Traders' Committee, welcome development plans of British property company Hammerson and are not looking for a pay-off to leave. Rather, they hope the development process is expedited and footfall on the street rises once again.

However, if the development plans are not forthcoming or if anti-social behaviour isn't managed successfully, the traders that call Moore St home may be forced to relocate.

However, we've been here before and survived, so let's hope we can do it once again.

Photographs and gratitude to Michael Foley. For the full gallery of Michael's photographs, check them out below:

The Rewind
6 days ago
By Gary Connaughton
The Rewind Random Quiz: From Which Irish County Did This Company/Product Originate?
5

The Rewind
1 week ago
By Gary Connaughton
The Rewind Random Quiz: Can You Name These Random Characters From Lost?
3

The Rewind
2 weeks ago
By Mark Farrelly
The Rewind Random Quiz: Can You Complete The Lyrics To "Steal My Sunshine"?
Previous Next