Breaking: Milky Way Crispy Rolls Have Been Discontinued In Ireland

It's been a stress-filled few days for chocolate fans in Ireland. Everyone has been wondering if Milky Way Crispy Rolls have been discontinued in Ireland.

The writing appeared to be on the wall for the popular snack, as it had been confirmed earlier this week that the Mars product had been shelved in the UK.

We were hoping that Brexit would actually come through for us on this particular matter. However, it seemed inevitable the Crispy Rolls shortage would affect Irish shops too.

Who decided that Milky Way Crispy Rolls were to be cancelled?
Bring me their head on a plate, for I would like a word with them. pic.twitter.com/S0tqZ4j9hp

MilkyWay Crispy rolls added to the elite tier of snacks that are discontinued now..🙄 pic.twitter.com/GX5O6y13a1

Earlier this week a petition was created online to bring back the beloved snack in the UK. After all, what's going to replace it? A Twix? You're having a laugh.

Jack Taylor is the man behind the movement and gives his take on why the chocolate bar should be brought back. He makes some valid points.

Many people might have noticed that this product hasn’t been sold in shops or online shops because it has been discontinued, which is very disappointing. This product is a very popular product which many people love and it is a nice low calorie snack.

With all the commotion over whether Crispy Rolls would be discontinued in Ireland as well, we reached out to Mars for comment:

It's a fairly damning blow to take in the middle of the week. It now joins Mars Delight in the god tier pantheon of snacks that have been discontinued and sent into the abyss.

We hope this is just a nightmare and we can wake up tomorrow and this will all be over. Long live Milky Way Crispy Rolls. You were our only true friend. 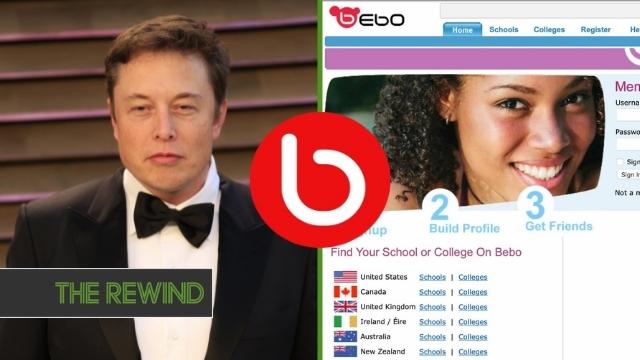