Neil Jordan says that he saw Tom Cruise at a time of "extreme vulnerability" while casting him for the role of Lestat in the 1994 film Interview With The Vampire.

"Tom Cruise at the time was the biggest star in the world," the director told The Tommy Tiernarn Show on RTÉ One.

"I've always admired him as an actor. I'd seen him in Born On The Fourth Of July and always thought, 'There's something really interesting in this guy'.

"When they recommended that I meet him to play this character Lestat, I was shocked because he's half the size that the character was described [as being]. I went to meet him and there was a chilly thing there, there was a chilling concentration that I thought was extraordinary.

"There was also the fact that his life, being a huge star, and having to keep his privacy so insanely intact - there was almost a vampiric thing about that.

"I saw somebody like him in a state of extreme vulnerability in having to prove himself in a strange way."

Regarding the effect which becoming a celebrity can have on some people, Jordan added: "Some people demand not to be looked at directly. I've never come across that but that weird fame does things to people.

"The entertainment industry chooses young, beautiful things at an age when they are not prepared for the type of exposure they will suffer. It subjects them to this and sees if they will survive or not."

Quiz: Can You Identify The Irish Celebrity From Each County? 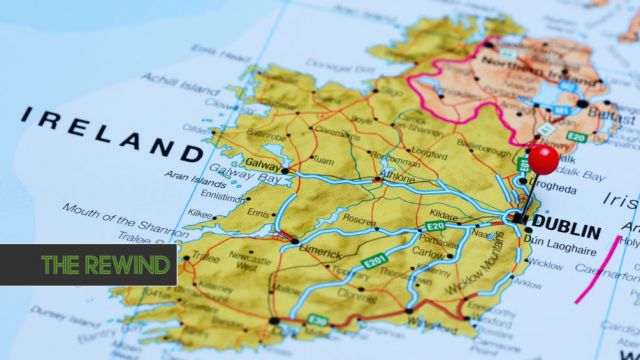