True crime documentaries have exploded in popularity in recent years.

Perhaps starting with Netflix's Making A Murderer, people have grown to love nothing better than binging a show which explores the details of real life cases. The streaming giant have certainly built on that success, releasing a number of similar hits on the site.

This one looks as though it will be up there with the best of them.

The Sons of Sam: A Descent Into Darkness explores the story of notorious serial killer David Berkowitz (aka 'Son of Sam') and one journalist's obsession with proving that he did not work alone.

Berkowitz randomly shot eight people in New York in 1976 and 1977, with his nickname coming from a note he left at the scene of one of the murders. He was eventually apprehended by police.

However, the killer also claimed he did not work alone and was part of a satanic cult. This is the claim that journalist Maury Terry became obsessed with investigating.

The show will be released on Wednesday, May 5th and you can watch the trailer below.

The documentary is described as:

Author Maury Terry becomes convinced that serial killer David Berkowitz did not act alone and tries to prove that the web of darkness behind the Son of Sam murders goes deeper than anyone imagined -- and his investigation costs him everything.

This should make for very interesting viewing.

SEE ALSO: Some Brilliant Movies Have Just Been Added To Netflix 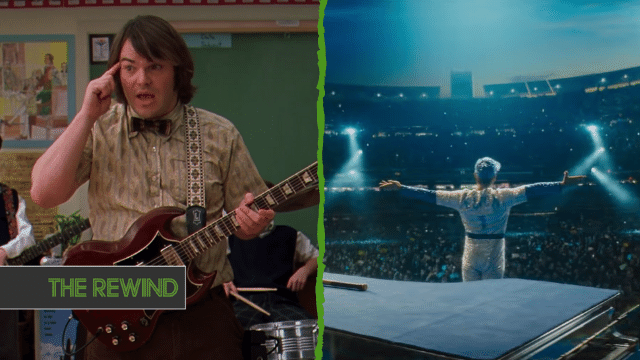 The Sons of Sam: A Descent Into Darkness netflix