Some Quality Movies Have Just Been Added To Amazon Prime Video

In the depths of Amazon Prime's vaults are plenty of films worth your time. That includes a number of new movies on Amazon Prime added in recent days.

Here are some of the best of them.

Stranded at a desolate Nevada motel during a nasty rain storm, ten strangers become acquainted with each other when they realize that they're being killed off one by one. (IMDB)

A weatherman finds himself inexplicably living the same day over and over again. (IMDB)

When Gru, the world's most super-bad turned super-dad has been recruited by a team of officials to stop lethal muscle and a host of Gru's own, He has to fight back with new gadgetry, cars, and more minion madness. (IMDB)

In 1862, Amsterdam Vallon returns to the Five Points area of New York City seeking revenge against Bill the Butcher, his father's killer. (IMDB)

A new assignment forces a top spy to team up with his football hooligan brother. (IMDB)

A murder mystery brings together a private eye, a struggling actress, and a thief masquerading as an actor. (IMDB)

As a war between humankind and monstrous sea creatures wages on, a former pilot and a trainee are paired up to drive a seemingly obsolete special weapon in a desperate effort to save the world from the apocalypse. (IMDB)

Two co-dependent high school seniors are forced to deal with separation anxiety after their plan to stage a booze-soaked party goes awry. (IMDB)

An insight on the gritty life of a bored male, Chelsea football hooligan who lives for violence, sex, drugs & alcohol. (IMDB) 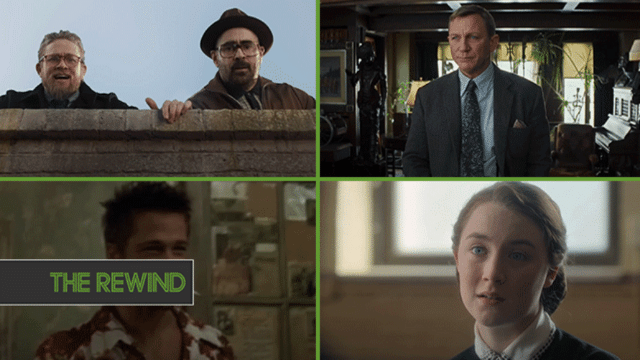