Some Brilliant Movies Have Just Been Added To Netflix

It's the start of a new month and we know what that means: a load of new movies on Netflix for you to enjoy!

Some brilliant titles have been added to the streaming site, especially for music fans. Here's the pick of them.

A goofy detective specialising in animals goes in search of the missing mascot of the Miami Dolphins. (IMDB)

The Secret Life of Pets 2

Continuing the story of Max and his pet friends, following their secret lives after their owners leave them for work or school each day. (IMDB)

In 19th-century France, Jean Valjean, who for decades has been hunted by the ruthless policeman Javert after breaking parole, agrees to care for a factory worker's daughter. The decision changes their lives forever. (IMDB)

After being kicked out of his rock band, Dewey Finn becomes a substitute teacher of an uptight elementary private school, only to try and turn his class into a rock band. (IMDB)

After being betrayed and left for dead in Italy, Charlie Croker and his team plan an elaborate gold heist against their former ally. (IMDB)

A young newspaper writer returns to her hometown in the English countryside, where her childhood home is being prepped for sale. (IMDB)

SEE ALSO: It’s Official: Paddington 2 Is The Greatest Film Of All Time 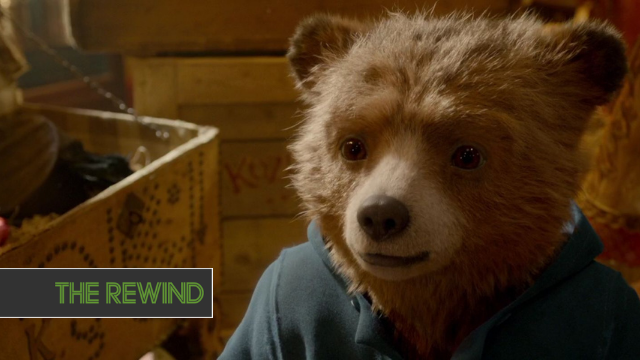