The Reviews For The New 'Space Jam' Are In, And They're Not Good

Space Jam: A New Legacy hits cinemas on Friday, and there's a lot of hype for the sequel to one of the great sporting movies.

The original featured a superhero like Michael Jordan crossing over to the Tune World for an epic basketball clash alongside Bugs Bunny & co.

This movie, from the trailer, appears to be similar in concept. LeBron James is the sequel's centerpiece, and his son gets sucked into a vortex and captured by monsters, or so we think.

Unfortunately for LeBron and his foray into Hollywood, the reviews don't seem to give him much credit. Words like "stinker", "awful" and "headache" appear in the headlines as a sign of what to expect.

So why the hate? Is it LeBron based bias or disapproval? One review calls LeBron's acting "stilted", while another says he's "a charismatic presence, but not an actor." Yikes.

Space Jam: A New Legacy feels like an ongoing corporate commercial/promotion for Warner Brothers. Rather than reach for the authenticity of the original, like most sequels, this movie is built on forgettable themes and overblown plot-lines. pic.twitter.com/c4x4onIzZi

What other gripes do columnists have with the movie? One that's coming up a lot is Warner Brothers shameless selling of HBO Max's library, with appearances from the likes of Mad Max and Austin Powers.

"This just feels like a two-hour advert," one review says. The film feels almost too PG for some, with reviewers slating Looney Tunes representatives for losing their "cheeky, chaotic spirit."

Is it anyway similar to the first movie? One review says, "this is an entirely new adventure, the original film largely unacknowledged," with another saying, "even those who hated the first Space Jam may find themselves suddenly nostalgic for its comparably quaint charms".

A major difference is the run-time, with Space Jam: A New Legacy almost half an hour longer than the original. Rotten Tomatoes have given it a collective score of 38%.

However, IGN are one of the few media outlets to come to its defense, saying it's "not quite a slam dunk, but still a lot of fun." Either way, it's up to yourself if you want to bring you or the kids. We won't judge. 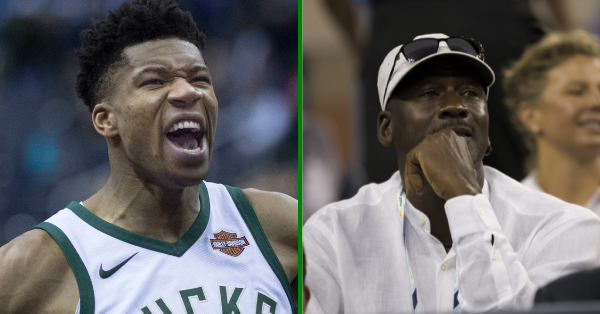